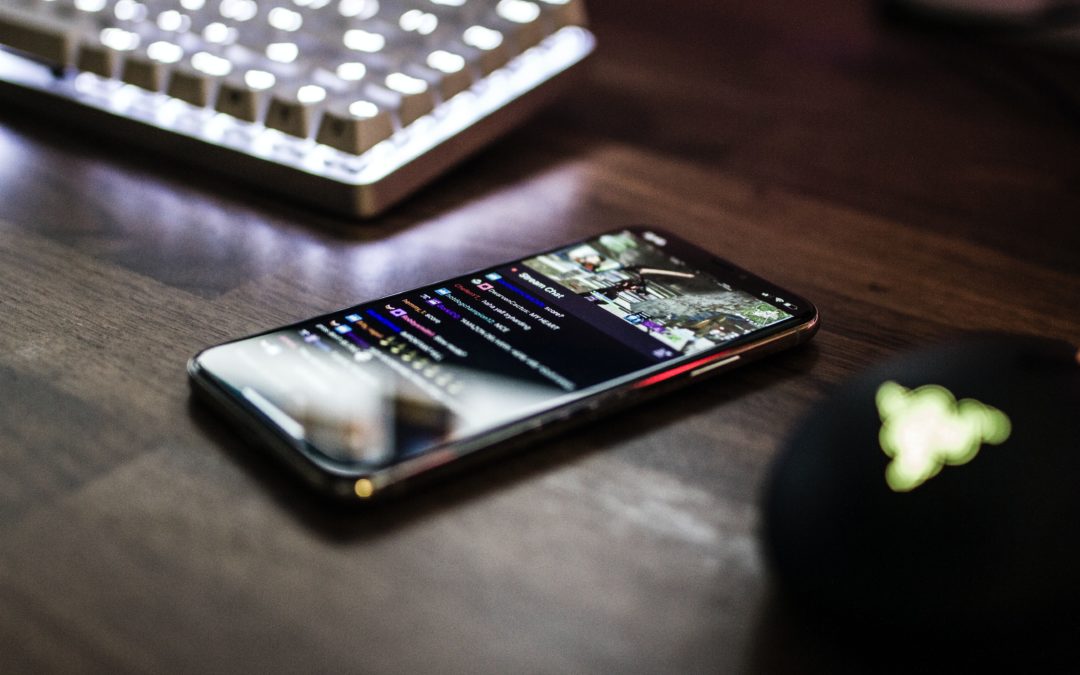 With the dawn of a new year, we welcome change and wholesome resolution in its entirety. And with that comes our spirited side, which we happily oblige by indulging in some enthralling game sessions. 2020 comes with a promise of various new games that are bound to keep you at the edge of your seat.

Here are some of our favorite games that have made the grade in being the most entertaining ways to kill time:

With various E-sports out there, it becomes overwhelming to decide which one that you will enjoy playing most. Duelit is a player-on-player game with no specific event that you have to be. You can indulge in it from the comfort of your own home.

It is divided into various 1-minute mini-game sessions that you can hop right into and get done within a snap. There is no level of expertise required to play this game, nor do you have to learn the basics first.

You fill in your PayPal information in the application, and with every game you win, the winning amount gets transferred to your account. There is no in-game currency that you can trade-in for resources.

Super Mario Run is everyone’s favorite when it comes to light, unimpeded entertainment.

It is a single-player game where the player makes Mario run past hurdles to collect coins.

If Mario smashes any blocks, he can earn extra coins. There are upgrades available such as jetpacks or mushrooms.

Super Mario is a free download, but a payment of $10 is required once you move past the third level.

CS: GO is a target based game which operates in the first-person shooter scenario. There are two teams, named Terrorists and Counter-Terrorists, which wage against each other to fulfill an objective.

The objective can be anything, varying from a bomb disarming, a hostage rescue, or installing an explosive. Players contest for an in-application currency, which purchases weaponry.

Killing an enemy gets you more bonuses, whereas killing a fellow player on your team scores you a penalty.

Color Switch is largely known for its addictive tendencies as one of the most enjoyable games.

You basically have to get your color ball past different hurdles, and once it does, your ball automatically changes color. And from that point on, your only access is that particular color.

The level of difficulty increases with each stage with the introduction of cubes, vertical bands, etc. The only downside is, however, that the game has no particular end. You can either keep going to further levels or just quit.

Other than that, although the game is free to download, the in-app purchases exist to either unlock certain levels or remove an ad.

PUBG is a one on one game which accommodates up to a hundred fighters. It is similar to a death battle where the players have to combat death to stay alive. It can be either a solo match, a duo, or a team effort. The last person to survive is the winner.

The players brought in via a parachute onto four locations, one by one. Players begin with no essential resources, and they have to sneak for weaponry, and equipment all on their own. Danger spots would contain all the better items for use.

Over time, the safe region of the game would begin to lessen, and any player caught outside the secure area would be eradicated if they do not save themselves timely.

In the end, the players get in-game currency, which purchases weapons or character modifications.

With all the gaming options that exist in 2020, selecting one can be a close call.

But if you look at it from a bird’s perspective, Duelit takes the cake in terms of ensuring that the player has a good time alongside some pocket cash to splurge on!