Best games to play during a commute 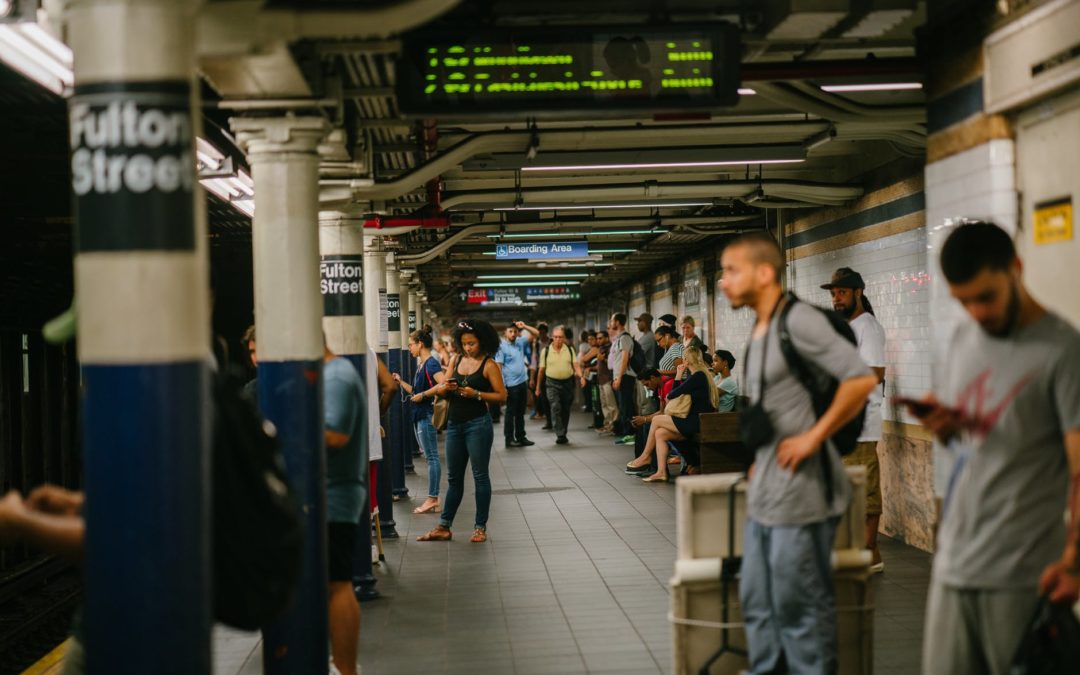 When it comes to traveling, passing time is an enigma. Especially when you travel solo, every second is at hard as it gets. Not everyone wants to chat with the passenger next to them or snooze with their head tilted sideways only to wake up with a cervical strain. Luckily, we got you covered. Gaming is one method of killing time in the most efficient way that is pleasurable as it is as alongside being the least strenuous of all activities.

I mean, who would not want to indulge in a quick virtual knockout session while you commute from one place to another?

We rounded up some of the best games to play during your morning journey from home to work or a more extended trip traveling solo:

Duelit is a player-on-player mini-game that comprises quick one minute sessions, which are a delight to indulge in, especially when time is a squeeze.

The games available are relatively easy to play with no prior learning or expertise required.

There is no in-app currency with Duelit, and every game you win gets you instant cash via PayPal.

Whether you’re playing solo or a tournament with friends, every win gets you cash! What else could one ask for?

Super Mario Run is a single-handed game where the player manages Mario as he sprints from one place to another while avoiding hurdles. Tapping the screen makes Mario hop higher over more substantial obstacles.

Similar to other side-scrolling games, Mario is directed to pace over empty spots and collect coins. Super Mario Run is free to download but requires payment of $10 once you get past the third level.

Color Switch is a fun game to relish to and from a hectic day at work or just a casual stroll in the park. The level of technicality might be a little complex, but overall it remains one of the most pleasurable games.

The prime focus is to get your ball past various obstacles, and when you succeed in doing that, your ball changes color. That point onwards, you can only approach that particular color.

There is a multitude of obstacles that you have to cross: cubes, spinning triangles, vertical bands, etc. The game is free to download, but there are in-app purchases, which include ad removal and unlocking new levels. These mostly range from $2.99 to $7.99.

Star Command is a combat game where players control the crew, which is inside a starship.

Players are assigned the task of protecting their crew from an alien invasion. Players are at liberty to hire new crew members to expand their force.

These can be either security-related or scientific personnel, alongside the weaponry. Players start at the beginner level, which also provides a tutorial, then proceed to further levels, which can be Normal, Hard, or Black Hole, as per your preference.

Alto’s Adventure is a snowboarding game in which the character is guided by the operator to perform tasks. There are 180 goals in this game in total, in sets of three in any single instant. These goals include rescuing llamas, crossing hazardous gaps, pacing past dangerous obstacles, etc.

Alto’s Adventure is a single-button enterprise which unifies all the trick combos. Players can upgrade themselves with help from the coins they have collected.

With all the options available, it is hard to pick just one. Every game has it’s perks, and every game is unique in its way. But looking at the bigger picture, Duelit cuts through being the most sought-after game.

Duelit is not a technical operation that requires practice or prior learning. The mini sessions make it ideal for a quick round, especially during the commute. And the best part? You get paid for playing games!