Best Games to Play While in Quarantine 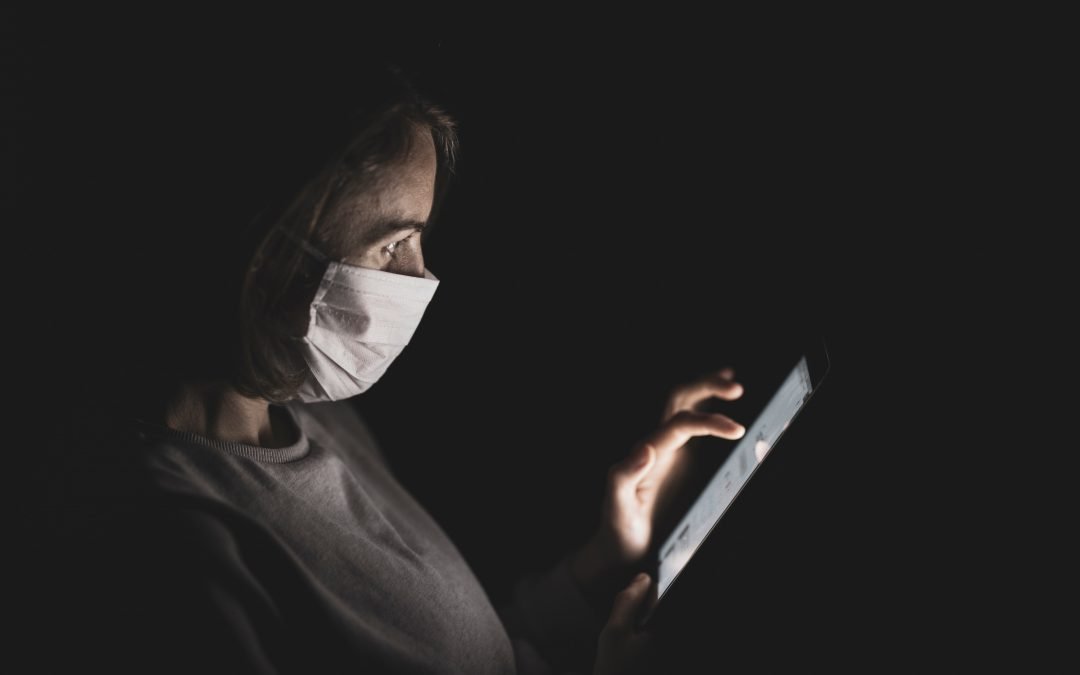 The Coronavirus has encapsulated the world and taken everyone under its wing. And while this might sound like a surprise vacation, it is not. Sitting idle at home is no easy feat, but we’ve got you covered!

Who doesn’t like a good challenge? Especially one which keeps you at the edge of your seat.

Today we’ve rounded up some of the best games to play while you’re in Quarantine:

With the Quarantine upon us, being a couch potato might seem like the ideal situation but not for such extended periods.

What if I told you that you could be a couch potato and also earn some bucks on the side?

Yes, you heard me. Duelit is a player-on-player gaming app that allows its users to contest various challenges from their wide variety of options.

All games are one-minute sessions that are quick and easy to play. And if you win any of them, you get cash prizes!

Duelit requires its users to fill in their PayPal information at the time of signing up, so when you win, the money gets transferred to your account.

Who says you cannot make money while playing a game? If this sounds plausible to you, then go for it! Duelit is free to download on both Android (download from www.duelit.com) and iPhone.

Lophis Roguelike is a game of decks which brings together the frolic of a card game, mixed with rogue-like role-playing.

Players are at liberty to create their deck and contest wild critters. Roguelike is a single-player game that is based entirely on role-playing.

Players are faced with various challenges that they have to face using their card strategies to complete the adventure of the role they are playing.

There are a total of four chapters included in the game with a map outline provided to the players in order to defeat the final boss to succeed at that level.

Does it sound challenging enough for you?

A Case of Distrust

A Case of Distrust is a mystery based in the year of 1924, San Francisco. The main character Phyllis Cadence Malone plays the role of an investigator in this game set in the ancient world.

It is a two-dimensional game of adventure and unexpected scenarios.

A Case of Distrust is like walking into an old movie with its vintage shops, hazy billiard centers, etc.

It is a game of wits as you have to solve mysteries using evidence to trap suspects.

Do you have a knack for solving mysteries? If yes, then give this one a go!

Real Flight Simulator, as the name suggests, is a virtual flying experience that makes you soar high from the comfort of your own home.

Players can hop onto actual flights, get in conversation with the cabin crew, and also engage in multiplayer with the pilot.

So, if you’ve got a thing for flying, this might do the trick for you!

With all the gaming options available today, there is no one right answer to which you will enjoy best.

But if there is a chance you get to earn some side income while playing those games is a win!

Duelit surely takes center stage regarding being a relatively easy game with a variety of options to choose from. So, you won’t have to worry about getting bored from playing the same thing over and over again.

The fact that it has mini-game sessions eases things up for us because we all have a minute to spare now and then. And not to forget the best part, the income!

Now you have a fair idea of what to play during this time of Quarantine.

You can thank us later.