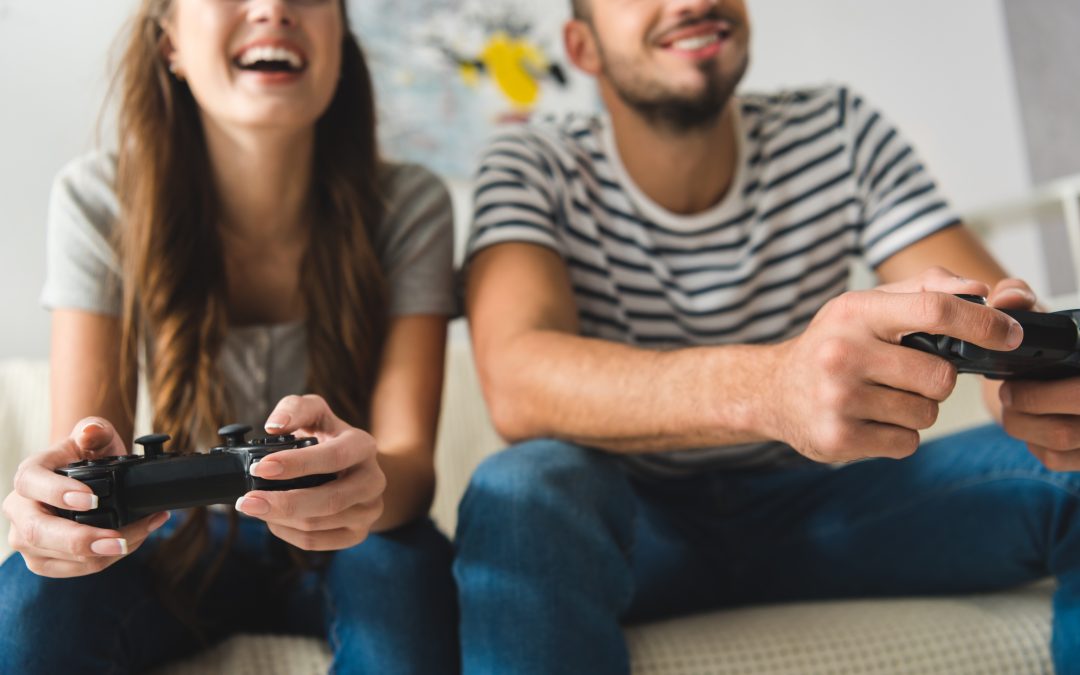 Facebook instant games are starting to become more and more popular. They are all browser games, which means that there is no install or download needed. You can start playing these games right away. Facebook offers a lot of different types of games for different kinds of people to enjoy. Whether you are looking for something super challenging or just want to pass the time, Facebook offers something for everyone!

The need for a break has never been so great and in this day and age, it is easy to get lost in technology. We are so connected and we use it so much. We use it for entertainment, we use it for work and we use it for just about everything else. There’s even a new trend of people spending their spare time playing video games online rather than interacting with the real world. No one will claim that this is a healthy way to live one’s life, but in the interest of connection and entertainment, it is surely something that is needed. If you are looking for some relaxation, that is also where games come in.

A lot of people have often wondered what the best instant games are on Facebook. I’ve put time into compiling a list of the 4 best Facebook instant games that are currently trending. This should be a good starting position for other Facebook users who may want to play some games on Facebook and want to know what is trending and what’s the most popular.

We hope this article has given you some ideas on the best instant games on Facebook. It is important to have a good time while being social so go ahead and play some of these great Facebook games!

The chess pieces are easy to understand and use, and there are many different levels of difficulty to choose from to suit anyone’s personal preference. The best part about this game is that it’s free and doesn’t require any special equipment. What I like most about the Chess Game on Facebook is that it’s a fun and engaging way to work my way up the ranks and prove that I am a good player.

Do you enjoy a good game of air hockey? Do you find yourself aching to find a good match online? If so, then the new Glow Hockey on Facebook might be just what you have been looking for.

Glow Hockey is an updated version of Air Hockey with a few twists. There are several different modes you can play, including a timed mode and a score limit mode. In addition, there are various characters you can choose from, as well as power-ups that give you a boost of energy. In addition, the graphics are updated from classic arcade-style graphics to more updated visuals.

Super Dash is a fun instant game that is available on Facebook. There are three different skills that you can use: jump, double-jump, and attack. The idea of the game is to collect stars and coins while avoiding obstacles. The game is free and does not require any in-app purchases or advertisements.

The graphics and sound effects in the game are excellent and the controls are simple and intuitive. This game is perfect for people of all ages. Super Dash is a fun, free instant game available on Facebook. The objective of the game is to collect stars and coins while avoiding the obstacles such as spikes and other dangers.

Facebook has some of the most addictive games for adults and children. One of the simplest yet most addicting games is called Backgammon Live. This game is set on a court that has six different locations on it. There are two players then on the court that are separated by a thin line. One player is blue and the other is pink. The board is set in a vertical orientation so the player can’t see the other player’s pieces.

The object of the game is to go around and collect pieces in order to win the game and beat the other opponent and capture opponent’s pieces and be able to clear them off the board. When a piece is captured, it disappears from the board.

Do You Believe You’re a Top Player? Try Duelit to Win Cash Prizes!

Duelit is a popular gaming platform where you play one-minute-long games and bet on yourself to win real cash prizes. There are 6 possible game options and Cups will be your favorite if you are in love with instant games that Facebook offers. You can practice, challenge your friends or enter tournaments to win cash prizes. Download Duelit app now to claim your free cash to start competing. Let us know how many Cups you are able to shoot in a minute. Cash-out using PayPal. They have already paid out more than $650,000.