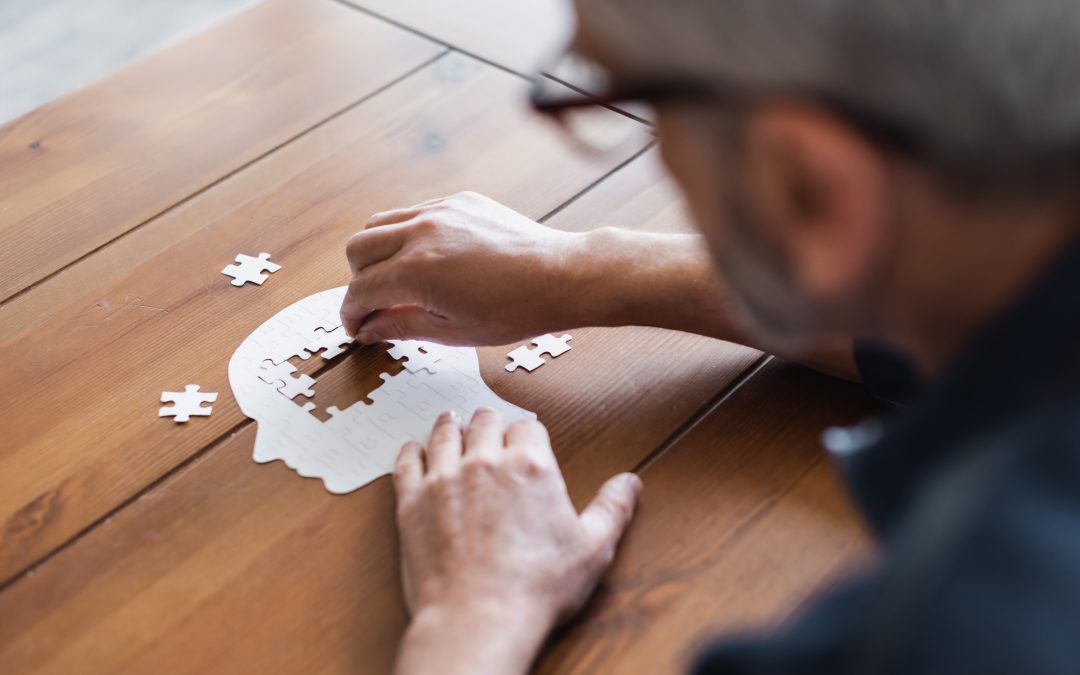 More than 1.2 billion people play Facebook games every month where puzzle games are considered among the best genres on Facebook.

The games are all browser-based and designed to be played with minimal internet connection. This means that they are perfect for gaming on the go, or on a tablet or laptop, without extra hardware requirements.

These lighthearted games are often simpler versions of the more complicated console or PC games that require more dedication to play. They can be played at any time, on any device and all of them are free-to-play.

Commonly accepted puzzles are things like jigsaw puzzles for example. But there are many others. Puzzles are most often used in most games, oftentimes to solve a problem in the game. A game like Clue may require you to solve clues in order to find out who killed the chalet. Mafia has players making false accusations in order to expose the culprit.

Sudoku is a number puzzle with 9 boxes where each box is filled with digits 1- It’s important to play games that challenge your mind, and that can happen even with puzzles. Puzzles are often used in games, but they can also be played with by themselves.

Bejeweled Blitz is currently one of the most popular Facebook games out there. The game is so addictive that people are spending hours on end solving puzzles trying to climb up the ranks. As you climb up the ranks, the game gets exponentially more difficult. There are many challenges to complete to earn coins, gems, and XP.

For example, now that I am level 5, I now have to complete at least 12 out of 18 challenges each day to remain at the current level. And the challenges are not always easy. One challenge can be beating a level at level 5 with less than 10 moves. It is not always clear how to beat the level with the least amount of moves.

Criminal Case is a crime game that is best described as a hidden objects game. The story has the player encountering brutal crimes such as robberies and murders and solving crimes by finding and discovering clues.

The player can choose to become a detective, a crime scene investigator, or a medical examiner. However, this is not a typical hidden objects game, because the player is not playing the role of a normal person; they are a detective. The player must investigate and collect evidence and clues and figure out who the perpetrator is and find the necessary evidence to convict them by investigating crime scenes and interview witnesses and suspects. The player has the ability to use forensic equipment such as DNA analysis and fingerprinting to help solve crimes.

Sudoku is a captivating game that one can play on their phone, tablet, or computer. Sudoku has been a popular game for decades because it’s enjoyable and challenging. Most people think of Sudoku as a mind-numbing puzzle that takes no skill whatsoever.

However, if one pays attention to the clues given by the numbers in each box then one can solve the puzzle with a good deal of strategic thinking. And since the Sudoku puzzle only gets harder with each level, solving them can be a very satisfying experience.

Sudoku is a game about arranging numbers for a 9×9 grid, where players have to solve a 9×9 grid to have every row, column, and 3×3 section contain the digits from 1-9. Hundreds of thousands of people enjoy this game on Facebook, playing to get their daily dose of puzzle fun.

Car Escape Puzzle is a simple puzzle game on Facebook where you have to rotate tiles on the board to connect them to the exits. The first few levels start off easy, but as you progress through the levels, you’ll find it more challenging.

The concept of the game is so simple, but it quickly becomes a challenge as you have to pause and think critically to find the right way to complete the board. We’re guessing the name of the game comes from the car that is on top of a mountain of tiles, just waiting to be rescued. It’s a cool concept that draws you in.

Games take about one minute to complete, and the timer counts down at a steady pace. You can also invite a friend to play, and you can challenge other players. You can play as much as you want, but you must be connected to the internet. To play the game, just visit the Tetris page on Facebook and choose a level to play.

Are you the Winner in Your Hood? Try Duelit to Win Cash Prizes!

Duelit is a popular gaming platform. There are 6 possible game options that 3 of them are in the puzzle game genre. Try Fruit Smash, Ice Shooter, or Sea Blocks if you want to try the best puzzle games. All games take only a minute and you can practice, challenge your friends or enter tournaments to win cash prizes. Download Duelit app now to claim your free cash to start competing.