Best Trivia Games: Assess Your Knowledge in Most Fun Ways 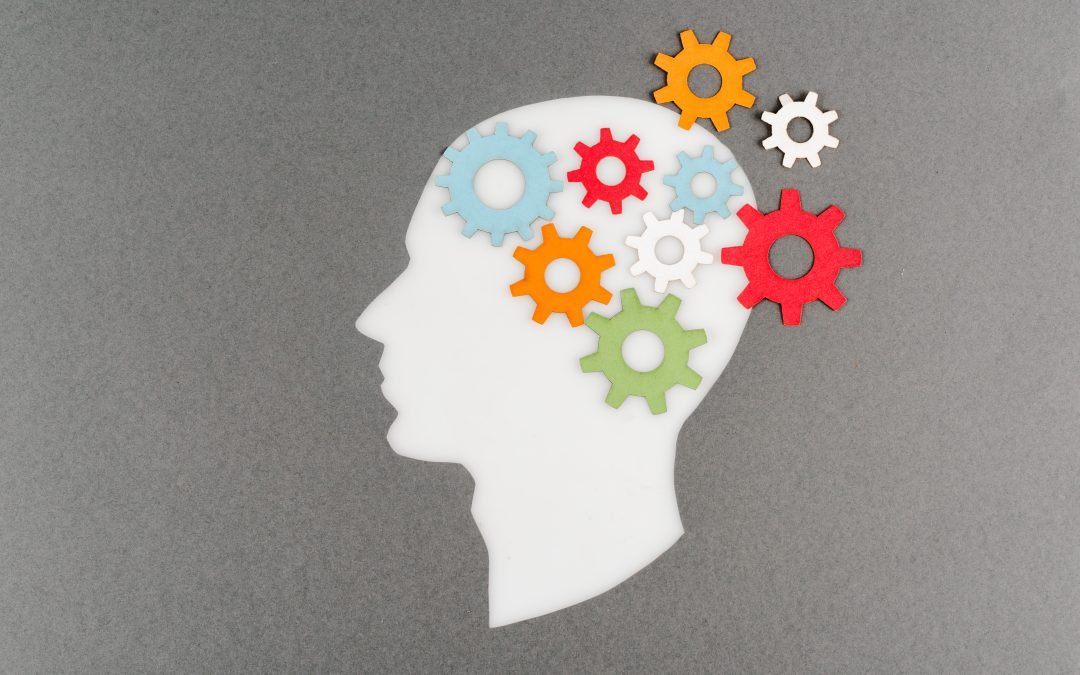 Playing the best trivia games is not just for fun – it can also be educational and provide some cognitive benefits.

It is virtually impossible to find someone who doesn’t like trivia games. Trivia games are one of the best leisure activities. It doesn’t matter if you are looking for a game to play with your friends or family, or you want to play on your own, a trivia game will always be an excellent choice.

We’ve all been there; you and your friends are enjoying a drink or two and one of your shouts “What does the letter ‘F’ stand for?” and then someone shouts out “Finish!” and there is a moment of silence followed by everyone laughing and cheering.

Trivia night is the one night of the week where we can be reminded of how we were as teenagers and we can satisfy that competitive drive that we have been suppressing for so long. With so many trivia games out there, it can be hard to choose the best one. Lucky for you, I have done the work for you!

In Trivia Crack, players go head-to-head with opponents of the same category to answer trivia questions. There are six different categories, which are entertainment, history, science, geography, art, and sports.

Recently, the “crown” category has been introduced to choose your category. Whether your style is more traditional or you’re looking for a fresh challenge, you can spin the wheel to be ready for anything.

Trivia Crack is a free, fun, and challenging trivia game that you can play on the go. You can find it on both Android and iOS.

This game has over 1 million daily players and over 200 million players total. It is one of the most downloaded games in 2013 and 2014.

You can play this game with friends or family or you could even play solo if you want to challenge yourself.

With more than 2,000 questions in 6 different categories, this game will always keep you engaged and entertained for hours at a time.

Alex Trebek, the beloved and longtime host of the general quiz show The Jeopardy! died and the show lost the star host. Throughout his long and illustrious hosting career, Trebek achieved a wealth of accolades. In 2011 he was inducted into the Guinness World Records as the most prolific game show host of all time, with 7415 episodes of The Jeopardy! show since it aired in 196 In 1984, he was inducted into the Hollywood Walk of Fame, though he refused a star, choosing instead to remain a permanent part of the famous Hollywood landmark.

Playing trivia games is a great way to potentially sharpen your knowledge, have fun, and even win some money. One of the best trivia games that you can find on the app store is Jeopardy! World Tour. This game is still hosted by an animation of Trebec.

This game is played using touch gestures and voice commands to answer questions.

Jeopardy! World Tour offers a huge variety of categories with over 2,000 clues. The player has to answer up to six different types of questions including daily doubles, final jeopardy, there are three keywords in the form of “Who or what am I?” and many more.

Trivia Royale is an amazing trivia game for all the people who think they are good at trivia. Outfit7 developed the game which is a company that has been around for about ten years.

Whether you’re a beginner or an expert in the world of trivia, you are sure to enjoy this game. The app is free to download on both iOS and Android devices and it’s worth every dollar if you love to show off your knowledge.

Outfit7 made this game to allow people around the world to compete with their friends and family members over their knowledge of facts, figures, and events. The app includes three types of trivia: general knowledge, science, and entertainment.

This is not your average trivia game. You can play with your friends or by yourself and answer trivia questions with a range of categories, like sports, TV and movies, geography, and science. The sound effects are funny, the graphics are simple, but the questions are not.

Psych! is one of the best trivia games that you can find on the app store. You won’t get bored with over 100 different topics in this game. There are also tournaments that you can compete in to see how well you compare to other contestants. But, what really sets Psych! apart from other trivia games is its social aspect – you can play with your friends or by yourself and answer questions in a range of different categories like Sports, TV & Movies, Geography & Science.

Psych! is an iOS trivia game by Ellen DeGeneres that was inspired by games like Balderdash. It has over 3000 questions, and there are also other versions available for other platforms.

Did you Already Ace Your Game in Trivia? Play Trivia game of Duelit, Smarty!

Duelit is a top-notch gaming platform where you play a-minute-long games and bet on yourself to win real cash prizes. There are 6 possible game options and Smarty will be your favorite if you are in love with trivia games. You can practice, challenge your friends or enter tournaments to win cash prizes. Download Duelit app now to claim your free cash to start competing. Cash-out using PayPal. They have already paid out more than $650,000.