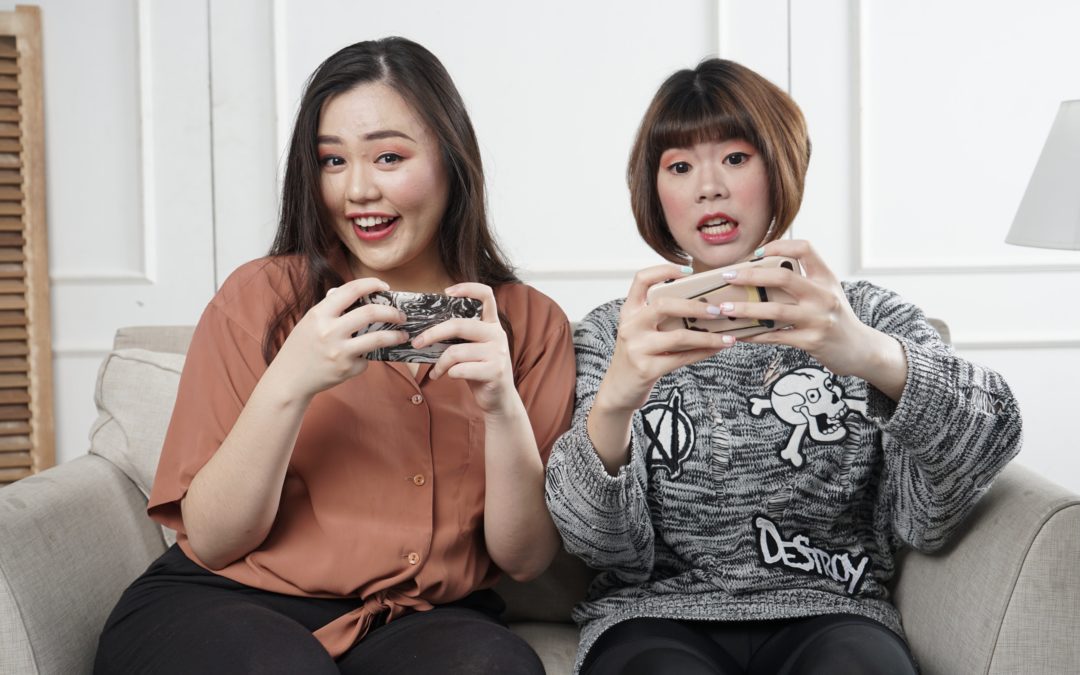 Gaming and socializing are the two things that don’t go well with each other. A person sitting in front of a screen with a gaming console for hours will have no time to interact with their friends and family. Sometimes, people are too engrossed in gaming that they forget to eat and sleep just because they want to be at the top of the scoreboard.

If you want to stay connected with your friends while entertaining yourself at home, then start playing social games. Nowadays, the whole world is promoting self-isolation because of Corona pandemic, which gives you the perfect opportunity to try the following social games:

Duelit is a platform that hosts mini versions of several popular games. These mini versions last for a minute or two and are primarily skilled based. You can invite your friends and family to participate in tournaments with them and earn cash prizes.

People who don’t like to sit for hours just to complete one stage or mission of a game can enjoy these one-minute games without any restrictions.

Developers at Newtoy created this multi-player game that you can play with your friends whenever you like. The concept of the game is inspired by the traditional and famous board game, Scrabble, but the setting is entirely virtual. You and your friends don’t have to be in each other’s vicinity to play this game.

If you are a fan of customized characters, then you’ll love this game because of its endless features. You can design your characters and levels however you please without any level score restriction to do so.

Things become more interesting when you can discuss your character’s appearance and game strategy with other players on the server. If they are not up for a talk about games, then you can also talk about other things to befriend them.

The concept of this game revolves around the colonial system and teaches players about the hardships people faced during that time. All missions and game strategies test your intellect and survival skills and give you opportunities to interact with other players in the game as well.

The concept of this game is nothing new since players must defeat monsters to level up. But the twist is that all characters in World of Warcraft are real players competing against each other from behind their screens.

A warrior can be a doctor, or a housewife in real life, and you can only find out about their identity after connecting with them through chat portals or emails.

If we were to make this list according to priority, then Roblox would have scored one of the top ranks in this list. The scale of things that happen in the 3D environment of Roblox is massive, as it is a multiplayer grid that hosts several games.

People that play this game can employ their imagination to create virtual settings, social gatherings, and more online games. They use real-life experiences and scenarios to build a virtual economy of billions.

Just like its name suggests, “Second Life” lets you live a virtual life that is entirely different from your current one. You might be tired of the monotony in your life and dwell on plenty of “what ifs” every day.

Games like “Second Life” allow you to create a virtual world for yourself where everything will be according to your wishes, starting from the environment and situations to the appearance of your character. It has been around for almost two decades since it was first launched in 2003, and people are still not bored with its concept and storyline.

If you are not happy with your jobs and appearance, then go to settings and change everything, however you please. One of the many reasons that make “Second Life,” a big hit among virtual reality games, is because of its socially interactive interface.

Just like you are a character in virtual reality, there are other characters roaming around that grid living their life as well. You can interact with them using the chat option, and talk about the game or your real life with them.

Moreover, you can decide if you want to continue interacting with them and build a relationship of either friendship or love with them or not.