Diablo Immortal: A Mobile Game That’ll Keep You Up at Night 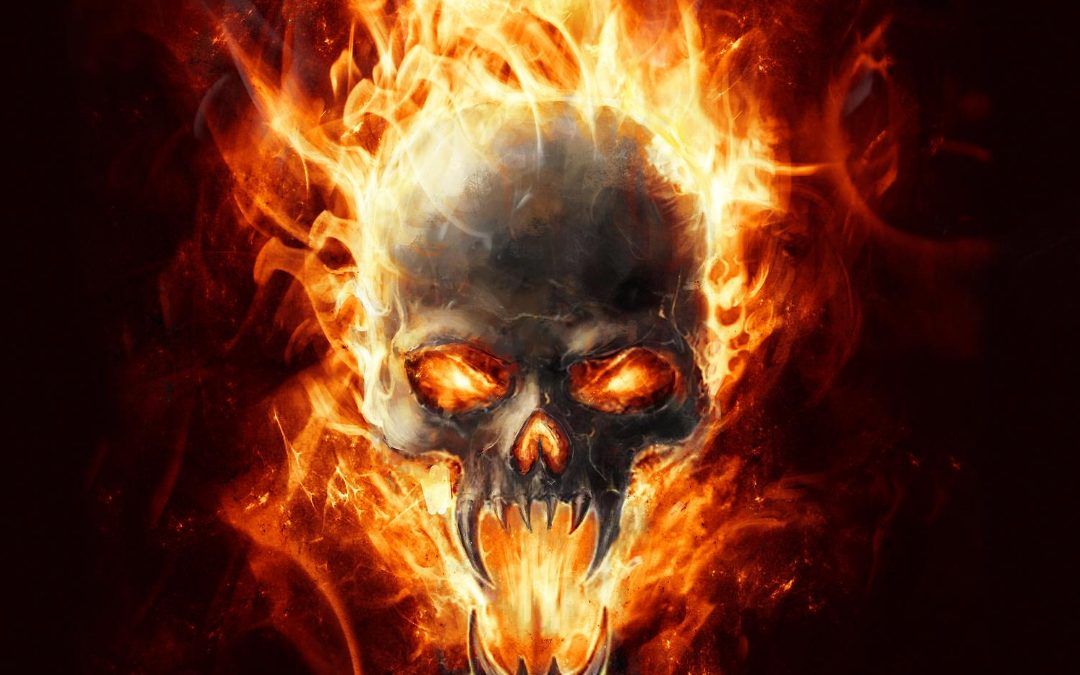 On Thursday 2nd June 2022, Blizzard Entertainment announced their new mobile game, Diablo Immortal. The game is set in the world of Sanctuary and players will be able to choose between six different classes: Barbarian, Crusader, Demon Hunter, Monk, Witch Doctor, and Wizard.

The announcement of Diablo Immortal has stirred up a lot of controversy with some people feeling that Blizzard is abandoning the PC and console platforms in favor of mobile gaming. However, Blizzard has stated that they have multiple Diablo projects in the works and that Diablo Immortal is just one of them. Despite the controversy, there is no doubt that Blizzard’s track record with games like World of Warcraft and Overwatch speaks for itself. So even if Diablo Immortal doesn’t turn out to be a great game, it’s likely that Blizzard will still have another hit on their hands.

The Gameplay of Diablo Immortal

Diablo Immortal will be a mobile game that is heavily based on the gameplay of the Diablo series. This game is set in the Diablo universe and will require players to constantly stay up at night in order to survive.

The goal of the game is to defeat other players and become the “King of Terror. ” Since the first release of Diablo in 1996, the franchise has been captivating players around the world with its dark gothic setting and intense action. Diablo II was released in 2000, and Diablo III was released in 2012. While both games are popular in their own right, there are many mysteries surrounding the story between Diablo II and III.

The game has been announced as being an “exclusive” for mobile devices, which has caused some controversy among fans of the franchise. However, Blizzard has released several trailers for the game that show off its features, and it seems like it will be a well-made and fun addition to the Diablo series.

Each class has its own strengths and weaknesses and will be able to learn new abilities and styles through various quest lines. The gameplay of the game appears to be similar to the previous Diablo games, with players being able to explore dungeons filled with creatures that are out for blood. The game’s gameplay will also feature a style of real-time combat that is very similar to the action role-playing games that Blizzard has been known for.

The Story of Diablo Immortal

Diablo Immortal will follow the story of the Diablo universe, starting with the events that occurred in Diablo III. When the Archangel Tyrael destroyed the Worldstone, many believed he had perished in the explosion. However, a recent discovery has shown that he may still be alive. If so, this could have devastating consequences for both humans and angels alike.

The teaser video released for the game shows necromancer class character Sarah Kerrigan embarking on a quest to resurrect her fallen brethren. Players will need to fight through waves of enemies in order to collect powerful artifacts and skills in order to complete the game. Diablo Immortal is released now and is keeping players up at night.

The Reactions of Diablo Immortal

The announcement of Diablo Immortal has not been well-received by many fans of the series. When Blizzard announced Diablo Immortal, a mobile game set in the Diablo universe, fans were not happy. The announcement trailer was downvoted on YouTube, and many people took to social media to express their disappointment. Some people accused Blizzard of trying to monetize the Diablo fanbase by making the game free-to-play with in-game microtransactions. Some say this is a betrayal of the series, as Diablo is a PC-exclusive game. Blizzard has responded by saying that they are still committed to making console and PC games and that Immortal is just another way for people to experience the Diablo universe.

Is Diablo Immortal a Freemium Game?

Freemium gaming is a type of video game where players can download and play a game for free, but can also purchase in-game items or features with real money. The games are often free to download, but make their money by charging players for extras such as virtual goods, bonus levels, power-ups, and extra lives. Freemium games are generally ad-supported. Is Diablo Immortal a Freemium Game? Is Diablo Immortal a Free-to-Play game? It is definitely a freemium game as you can progress a lot if you are willing to pay for upgrades and gems. Even though it is free to play, there are a couple of upgrades that you have to pay for. Certainly, those players will gain a lot of advantages comparing others.

These games often have a “pay to win” mechanic, where players who spend more money on in-game items have a better chance of winning. Freemium games are a popular business model for mobile games, as they can attract more players without having to charge upfront. Some popular freemium games include Fortnite, Clash of Clans, and Pokémon GO.

Need Extra Cash to Climb Up the Ranks in Diablo Immortal? Try Duelit!

So you are a fan o the Diablo world, but do not have enough bucks to spend on a mobile game? I will recommend you a perfect skill gaming app to you. Duelit, the popular skill gaming platform is heaven for the mobile gaming geeks. Their platform consists of six globally known games that you can master in no time. If you win, you get cash prices that you can redeem smoothly. They are about to reach their 1 million dollar cash payout. Join the arcade gaming community to make money and spend it on the Diablo Immortal world.