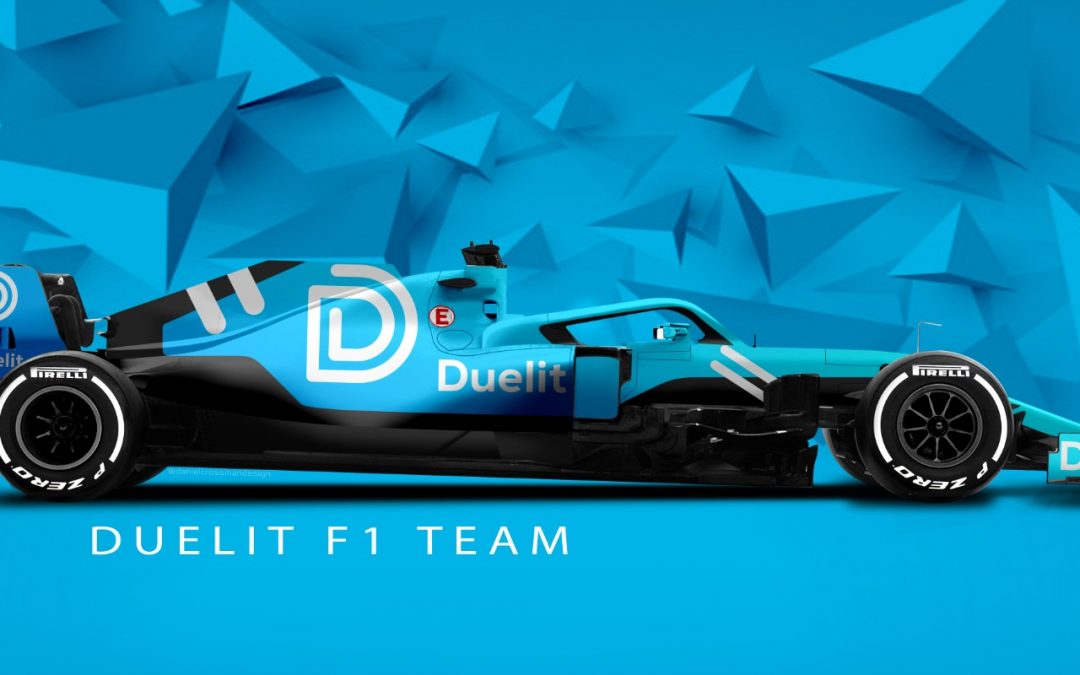 Duelit has gained exceptional recognition, love, and appreciation for the innovative business that it has brought to the online gaming world. It is immensely acknowledged for not being a normal betting app. Instead, it is an esports app that allows its users to play mini-versions of some famous games that last one minute long. Users have admired how they can play a simple match while waiting in a line and win real money home. It provides a safe, secure, and fast transactional process that has made the business gain trust among its users. This skill-based gaming app has made its place in the virtual gaming zone and is surely here to stay.

Duelit, while continuing to progress with every step it takes, is here again with bigger and better news that would not only elate the fans of Duelit but everyone who is also a big F1 fan. Duelit is now sponsoring the famous F1 pilot, FERNANDO ALONSO! This marks a huge achievement and is undoubtedly a moment of pride. Duelit will now be getting their logo stamped all over the car, helmet, and overalls of Fernando Alonso along with all the other sponsors. This is the fruit reaped out of the dedication, hard work, and tenacity that the team of Duelit has put forth to get the business up to this massive level.

Formula 1 is an international, top-class single-seater auto racing that is owned by Formula 1 Group. It is famous for the World Drivers’ Championship which has become the top-ranking form of racing worldwide. It was inaugurated in 1950 and became the FIA Formula 1 World Championship in 1981. The race is an amalgamation of races that takes place in series, known as Grand Prix. These take place on the tracks as well as the public roads. The races take place over a period of three days.

After every race, the results are calculated and evaluated to announce two winners at the end; one for drivers and the other for constructors. Formula 1 cars are the fastest cars in the world with the best speeding techniques. It is made sure that the tires and engines are in their best possible conditions. Even though the sport was originally based in Europe, it takes place all around the world as in 2019, 11 out of 21 races took place outside of Europe. The races are highly budgeted and sponsored and are looked forward to by the public from all over the world. The immense popularity that it holds is not only restricted to the audience but the media as well. What makes it a high profile, premier race is the fair competition held together with the constant maintenance and development of the sport.

Formula 1 has been one of the most widely broadcasted and viewed sports of all time. It is covered all around the world and shown to every viewer in their homes on their television. In 2008, it recorded an audience of 600 million people per race, which is one of the largest attracted audiences in the history of sports. The television audience has also been recorded to be 54 billion in one of its seasons. The sport has massive fame and love from its fans. This is the reason for an official app available on the app store and google play store which the viewers can download to get live commentary, drivers’ positions, and timing.

Fernando Alonso has been one of the most popular racers of Formula 1. He has been the titleholder of the World Drivers’ Championship in 2005 and 2006 which made him the youngest driver ever to be the winner of the huge title for two years consecutively. Renault took the constructor’s trophy both the years. He won seven more races other than the championship both the years which raised his popularity and fan following worldwide. He has been the highest-paid driver in 2010, getting 40 million dollars from Ferrari, which was a record. He was named as one of the highest-paid athletes by Forbes in 2012-2018.

Fernando Alonso has been constantly racing in the Formula 1, proving his expertise and proficiency in the field. He is said to be one of the fiercest drivers on the track who is just equally aware of his contemporaries during his race. Alonso has won thirty-two formula races in his career up till now. The racer was awarded multiple awards such as awarded Prince of Asturias Award for Sports, the Premios Nacionales del Deporte Sportsman of the Year Award, and the Gold Medal of the Royal Order of Sports Merit from 2005 to 2006 for his win in the world championship. He has been affiliated with big brands such as Tag Heuer, Adidas, ING, etc. Duelit on recently joining the list to sponsor a huge star as Alonso is indeed monumental.

Fernando Alonso Making His Return to Formula 1 with Renault

Fernando Alonso who said goodbye to Formula 1, twenty months ago has signed his deal with Renault again to make a sensational comeback to Formula 1 in 2021. This news has spread joy in his fans all over the world. This is the third time that Alonso has decided to race for Renault, being the first driver to do this with a single team in Formula 1. He raced from 2003-2006, from 2008-2009, and now from 2021 to the date unknown.

It is still unknown for how long has the deal been signed for, but it is said that Alonso will race for two seasons. Regarding the importance of Alonso joining the team again, Abiteboul stated, “The strength of the bond between him, the team and the fans make him a natural choice. In addition to past successes, it is a bold mutual choice as well as a project for the future. His experience and determination will enable us to get the best out of each other to take the team towards the excellence that modern Formula 1 demands.”

About returning to Renault, Fernando had to say some really great words. He said, “Renault is my family, my fondest memories in Formula 1 with my two World Championship titles, but I’m now looking ahead. It’s a great source of pride and with an immense emotion I’m returning to the team that gave me my chance at the start of my career and which now gives me the opportunity to return to the highest level.”

He also said, “I have principles and ambitions in line with the team’s project. Their progress this winter gives credibility to the objectives for the 2022 season and I will share all my racing experience with everyone from the engineers to the mechanics and my team-mates. The team wants and has the means to get back on the podium, as do I.”

Formula 1 holds great pride in having Alonso back in the game and get to see his exceptional skills on the tracks again. He is not only the two-time winner of the world championship, but three times runner up, ranks sixth in the podium finishes, and sixth in the all-time. Being the greatest driver in the history of this sport, Renault is more than happy to have him in on the team again.

Alonso also had to say that he evaluated himself on the fitness tests and the results came out to be the best ones in his entire career. He is extremely positive, excited, and motivated to get back to the game. He said that he is at his 100% now and that makes his fans even more exhilarated for 2021.

Being the successful driver and the best at his work, Duelit is more than just fortunate to be sponsoring him.