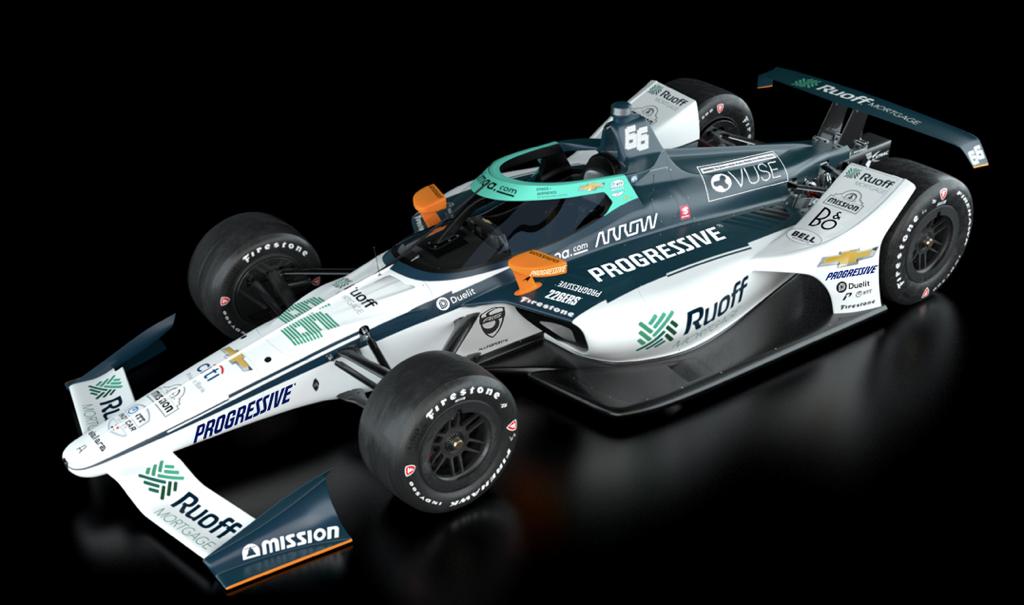 Duelit has constantly been reaching heights of success, one after another by impressing its users with the unique kind of features it brings to the business. It has indeed made its own place in the online gaming world, and now it’s back with a bang with news that would overjoy its users. Duelit will now be sponsoring FERNANDO ALONSO and the McLaren team in the Indy 500.

This is a jubilant moment in the career of Duelit that proves to be a sign of the perseverance and the unflagging devotion that the team has invested into developing a gaming app that is way different than any other gaming application in the virtual gaming world. Duelit is an esports app that allows its users to have an entertaining experience by playing mini-versions of some famous games and earn real money in return. Duelit has always prioritized the safety and security of the transactions of their customers and made sure they receive their deposits as fast as possible. The players can practice, challenge their friends, or play in tournaments in games that last only one minute long to win cash.

It is the appreciation and acknowledgement that Duelit has received which has resulted in the business reaching a milestone of getting to sponsor a huge star like Fernando.

Indianapolis is a popular automobile race that is 500 miles long, also known as Indy 500. It is named the Indianapolis 500 because it is held at the Indianapolis Motor Speedway in the United States in Indiana. It takes place in May on Memorial Day weekend. It is a part of Indy Car Racing which is the premier American Championship Car racing. It is the most esteemed, looked forward to, and the oldest sports event of all time. Being the most important automobile race, it has also set the record to be the largest single-day event.

The pre-racing and post-racing ceremonies and celebrations are massively organized as a tradition. The procedure of the race is another distinguishing feature which comprises of 33 cars field lining at the beginning of the race. Back Home Again in Indiana is sung every year which is another traditional thing about the event. The event distinct itself from the rest of the events is the completion of four laps instead of one to be able to qualify. The event holds high prestige in the entire world and the huge prize money of 2.5 million dollars is a great example of that. This is the richest and the largest cash prizes in sporting events all around the world.

The race has been covered by the radio since 1953. It has been widely broadcasted all over the world ever since. Its popularity is extremely extensive not only in the United States but all over the world which makes it the huge of an event that it is. It is an honor for Duelit to get the esteemed opportunity to sponsor a racer who has been affiliated with a name as big as Indianapolis 500.

Fernando Alonso is a huge name when it comes to the sports of automobile racing. The brilliant racer has created a massive name with an even bigger fan following. He is known for his exceptional wins in the Drivers’ World Championship in 2005 and 2006 and becoming the youngest racer to get the title to his name for two consecutive years.  Fernando Alonso has also been the youngest racer to be the pole position holder in Malaysia. He has one thirty-two Formula 1 races and twenty-two pole positions. With all the records that he has associated to his name, he is also the winner of many awards such as Prince of Asturias Award for Sports, the Premios Nacionales del Deporte Sportsman of the Year Award, and the Gold Medal of the Royal Order of Sports Merit for his wins in the World Championship. He was the highest-paid sportsman who got his name listed in Forbes and got mentioned as one of the highest-earning athletes from all around the globe.

Other than the fame and popularity that Alonso has received due to his exceptional racing skills in Formula 1, he is well recognized for all the same reasons for his affiliation with Indianapolis 500. He debuted in the Indy 500 in 2017 with McLaren. He qualified the “Fast Nines” and became the only rookie to have done that.  He ran 27 laps which can be without any second thoughts termed as glorious but had to face a halt in his continuance due to mechanical intricacies. His part in the event was appreciated to the extent that he was awarded a standing ovation by the crowd on his return. 2017 did not become a year for his win in the Indy 500, but he sure won a humongous amount of Indy fans, as all of them flooded onto the social channels of the team to show their unanimous appreciation. The views were calculated to be 46 million. His proficiency was recognized by naming him Indianapolis 500 Rookie of the Year in 2017.

Fernando ran for McLaren for four years in Formula 1 since 2007. They shared a great bond with each other but mutually decided to part ways later. They came back together for the Indianapolis 500 in 2017 which did not quite work out. However, the CEO of McLaren had full faith in him knowing his experience and expertise in the field is unmatchable. After his run in the Indy 500 2017, he said that it was one hell of a run. It was due to the factor, that they came back together in 2019 for Indy 500.  About his race in 2019, Fernando said, “We now have a racing team. What we don’t have is on-track experience and that will only come when we do more miles. I’m very proud of the work we’ve done so far, but in a way, the work has only just begun. I will use my experience from 2017 to help in every way that I can.” The excitement was on the peak but again it did not work out to be in the very best for the collaboration. Fernando and the team did win the 21 Hours of Daytona the same year, though. It was an experience that the entire team cherished.

Despite all the prior experiences that Fernando and McLaren had had together in the Indy 500, they are ready to return to the tough game for a third attempt and they are all set. The Managing Director of McLaren, Taylor Keil said, “His team is all full-time employees with Arrow McLaren SP. So, they’re involved in all processes and procedures, the car builds, the pit stop practices. In terms of the package at IMS, I’m 100 percent confident.” Fernando, in his pursuit of the Triple Crown, is confident about his attempt in the run this time. The CEO of McLaren is just as excited to have him on board, as he said “We’ve always said we’re open to running Fernando in a third car for the 500, so we’re delighted he’s decided to join us. Fernando is one of the greatest drivers in the sport and it’s fantastic to have him as part of the team.”

Alonso said that the kind of endurances he and McLaren have had together in the past, makes them have a special bond in between them which marks a certain level of loyalty that they have towards each other.

Indy 500 is one of the most difficult and at the same time the most impressive races of all time but having Fernando as the experienced, professional, and a world-class racer, McLaren has less to worry about.

Duelit is extremely fortunate to have the name affiliated with someone so massive. It is an event that the entire team will relish for the rest of their time.