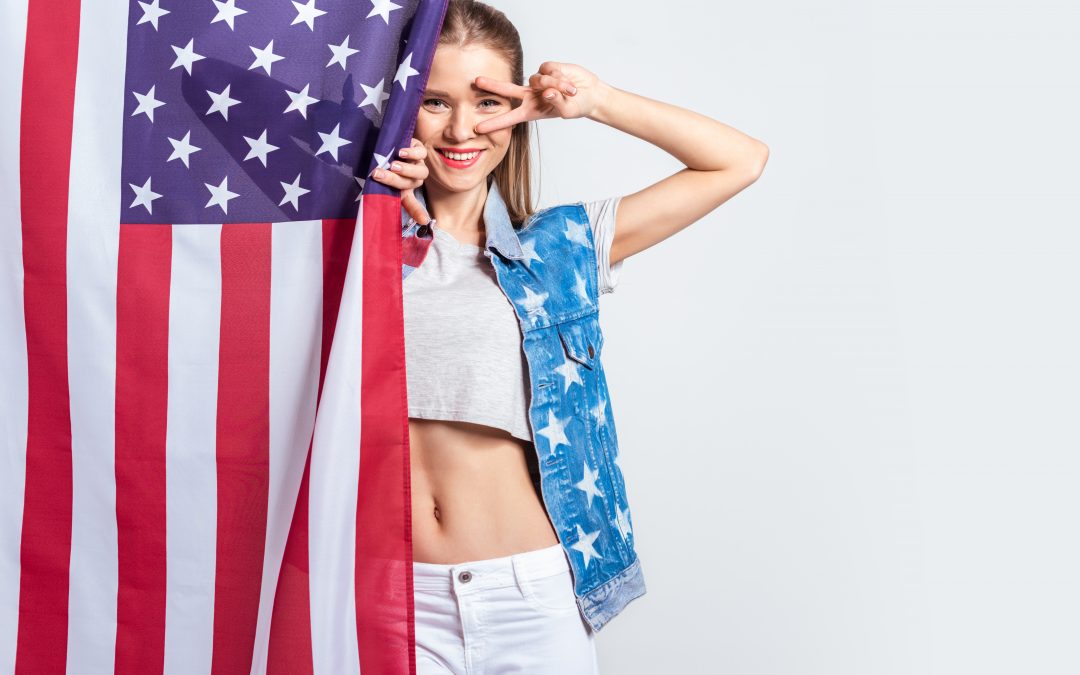 eSports earnings history began with the first competitive gaming event. It was held in 1980 and since then, it has become a huge industry.

It is projected thateSports will generate over $2 billion in revenue by 2022. The global audience foreSports is constantly increasing, with millions of new viewers joining each year.

Competitive gaming is a rapidly growing industry that has a huge global audience. It has been estimated that there are more than 200 million competitive gamers in the world. This number is expected to grow even more as the popularity of this form of entertainment expands globally.

TheeSports industry is considered one of the fastest-growing industries in the world, and it’s easy to see why with so many people dedicating their lives to playing video games competitively.

A lot of people will play video games casually since they enjoy them as a pastime, but competitive gamers are those who take it to another level by playing in competitions for prizes or glory. There are actual teams for these people and they can make money from sponsorships and streaming their plays on sites like Twitch.

Team Liquid was founded in the Netherlands in 2000 and currently has around 15,000 members.

The team has headquarters in both Los Angeles and Utrecht in the Netherlands.

Team Liquid’s achievements are too long to list but a few highlights include:

– The team currently has players from 13 different nationalities across 10 teams, including an academy roster that operates within North America for rising stars to develop their skills. – They have won more than any other team with over 60 titles under their belt

US is the Top Country ineSports Earnings

The US is the world’s largest market for eSports, with a total of $175 million in prize money for professional players.

The US has the highest eSports earnings by country, winning over $175 million in prize money. This is because the US has a long history of popular sports such as baseball and basketball, which have had many different leagues and tournaments. With eSports, kids are able to play games like those they may have seen on TV or online and compete in high-stakes tournaments to earn money.

Forbes has reported that Cloud9 and SoloMid, two of the most successful competitive video game organizations in the US, are now worth an incredible $400 million.

According to Forbes annual report, Cloud9 and SoloMid are now worth an incredible $400 million. Cloud9 was founded by Jack Etienne in 2013 with a mere $500 investment. The company has grown exponentially ever since then and is currently ranked as the world’s second-best team in League of Legends. Similarly, SoloMid was also founded three years ago by Andy Dinh with a fairly small capital of only $3000. However, they have still managed to rank first in North America for seven consecutive years.

Cloud9 and SoloMid both owe their success to the fact that they have been able to find a niche but crowded audience. The most lucrative sponsorships and investments are the reason for such an audience and incredibleeSports earnings.

The online game Dota 2, which is one of the most popular video games in the world, is also one of the highest-paying games of all time. With more and more people playing the game competitively (eSports), it has been drawing a lot of attention to itseSports scene, which is now ranked as one of the tops in the world.

Team OG has been playing together since 2012 and consists of 5 players. Team OG has earned an impressive $3.2 million in prize money and winnings from Dota 2eSports tournaments over the years.

Dota 2 is a multiplayer online battle arena video game by Valve Corporation. The term Dota stands for “Defense of the Ancients” which was also a map in Warcraft III. The first-ever Dota 2 tournament took place in 2011 with a prize pool of $1 million USD which was distributed among ten teams who participated in it and the winners were called Na’Vi Alliance.

G2 Esports: G2 Esports was founded in 2013 by Carlos “Ocelote” Rodriguez and was formerly known as Gamers2. It is a European organization and is currently ranked number one in its region. They have won 2 EU LCSs (2015, 2017) and are considered to be one of the best teams in Europe ineSports earnings.

SKT T1: SK Telecom T1 is a Korean esports organization and is currently ranked number two in their region. It was founded in 1997 by Ma Jin-HO, who had been a StarCraft player himself back then.

SK Telecom’s dominance can be attributed to their incredible teamwork which has been the foundation of their success. The team is cohesive and communicates well with each other which is not something that can be said about every team in League of Legends.

G2 Esports has had a very different and interesting way to victory. They are one of the few teams that have had success without having an all-star roster, instead, they focus on cultivating talent from the ground up which contributes to their success as well as building a strong culture for players who want to grow with them over time.

Duelit is an alternative gaming platform that allows users to win prizes by betting their pocket money on themselves in six well-known games.

In this platform, players bet their real money to themselves, and the chances of winning a prize are higher comparing to other e-Sport tournaments.

The company claims that all games are played with low stakes and there are no in-app purchases to boost your performance.