eSports History: How It Began and What It’s Become 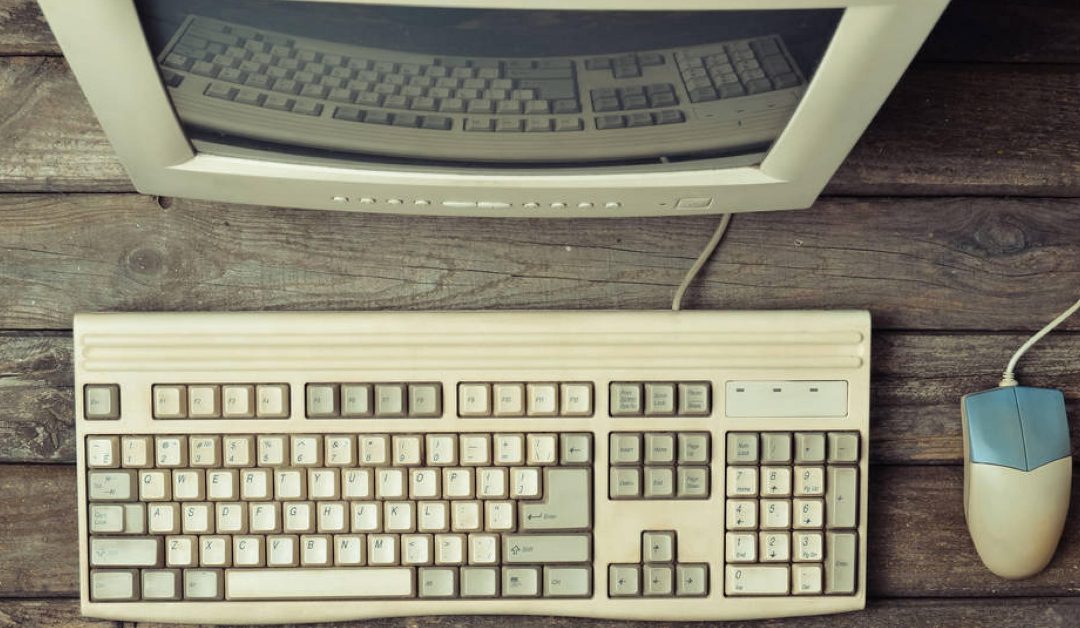 eSports is a form of competition that is facilitated by electronic systems, particularly video games; the input of players and teams as well as the output of the gaming system is mediated by human-computer interfaces. eSports often take the form of organized, multiplayer video game competitions, particularly between professional players, individually or as teams. The most common video game genres associated with eSports are real-time strategy, fighting, first-person shooter (FPS), and multiplayer online battle arena (MOBA).

Since the 1990s, professional video gaming has been a real thing. The rise of internet cafes and online multiplayer games gave birth to a new form of competition: eSports. Early tournaments were small, with just a few hundred people competing for cash prizes. But as online gaming became more popular, so did eSports. By the early 2000s, there were already several large organizations hosting international tournaments with millions of dollars in prize money.

Here is the chronological list of key moments in the world sports industry.

In November of 1980, Atari held the first ever large-scale video game tournament: The National Space Invaders Championship. The competition was open to any and all comers across the United States and Canada, with the top prize being a trip to Japan to compete against the world’s best players. More than 10,000 people entered the contest, making it one of the largest video game tournaments ever held up to that point.

The tournament was won by 19-year-old Scott Safran of New Jersey, who beat out hundreds of other competitors to take home the grand prize. Safran’s victory was an early sign of things to come; he would go on to become one of the most successful professional video gamers in the world, with multiple world championship titles to his name.

The history of the Atari Corporation can be traced back to Nolan Bushnell, who founded the company in 1972. Atari was one of the first companies to successfully mass-market a home video game console, and their success paved the way for other companies like Nintendo and Sony to enter the market.

Atari’s most popular console was the Atari 2600, which was released in 1977. 2600 became incredibly popular thanks to its library of games, which included classics like “Pac-Man” and “Space Invaders.” 2600 remained relevant throughout the 1980s thanks to its backward compatibility with older Atari systems.

In 1984, Atari released the ill-fated Atari 5200, which was intended to compete with Nintendo’s new NES console. However, the 5200 failed to gain traction with consumers and was quickly discontinued.

In 1990, the Nintendo World Championships took place and gamers from all around the world competed to get the highest score in the games Super Mario Bros, Rad Racers and Tetris. It was an event like no other and it was clear that Nintendo meant business when it came to proving that they were the best in the gaming industry. The competition was fierce but in the end, there could only be one winner.

Nintendo is a Japanese multinational consumer electronics company headquartered in Kyoto, Japan. Nintendo is one of the world’s largest video game companies by market capitalization, creating some of the best-known and top-selling video game franchises of all-time, such as Mario, The Legend of Zelda, and Pokémon.

Founded in late 1889 by Fusajiro Yamauchi, Nintendo Co., Ltd. originally produced handmade hanafuda cards. By 1963, the company had tried several small niche businesses, such as cab services and love hotels; but none of them had been particularly successful. However, Nintendo’s first foray into the video gaming industry proved to be much more successful than any of its previous business ventures.

Quake is a first-person shooter game that was released in 1996. Its first tournament was organized in 1997 and sponsored by Microsoft. The winner’s prize was a Ferrari. The game was developed by id Software and published by GT Interactive. It was one of the first games to use 3D graphics, and it was also one of the first games to allow multiplayer gaming over the internet.

Microsoft has been in the gaming industry for years, but they have never been a major player. That is until now. With the release of the Xbox One, Microsoft is ready to take on Sony and Nintendo in the console wars.

The Xbox One is a powerful machine, with 8GB of memory and a CPU that is 8 times more powerful than the Xbox 360. The graphics are also stunning, thanks to the new AMD GPU. The Kinect 2.0 is also included with every console, which allows for voice and gesture controls.

Microsoft has also released several exclusive games for the Xbox One, including Forza Motorsport 5, Ryse: Son of Rome, and Dead Rising 3. These games are only available on the Xbox One and cannot be played on any other console.

You can make history with this great skill gaming app, Duelit!

You can make history with this great skill gaming app, Duelit!

Duelit is a new skill gaming app that allows you to compete against other players in a variety of popular games. With Duelit, you can play against anyone in the world, at any time. And, best of all, you can win prizes and earn money while you do it!

Duelit is the perfect way to get involved in the world of eSports. Not only is it a great way to improve your skills, but you’ll also be able to earn money and prizes. So what are you waiting for? Download Duelit today and start making history!