eSports Is Taking Over High Schools Across the US 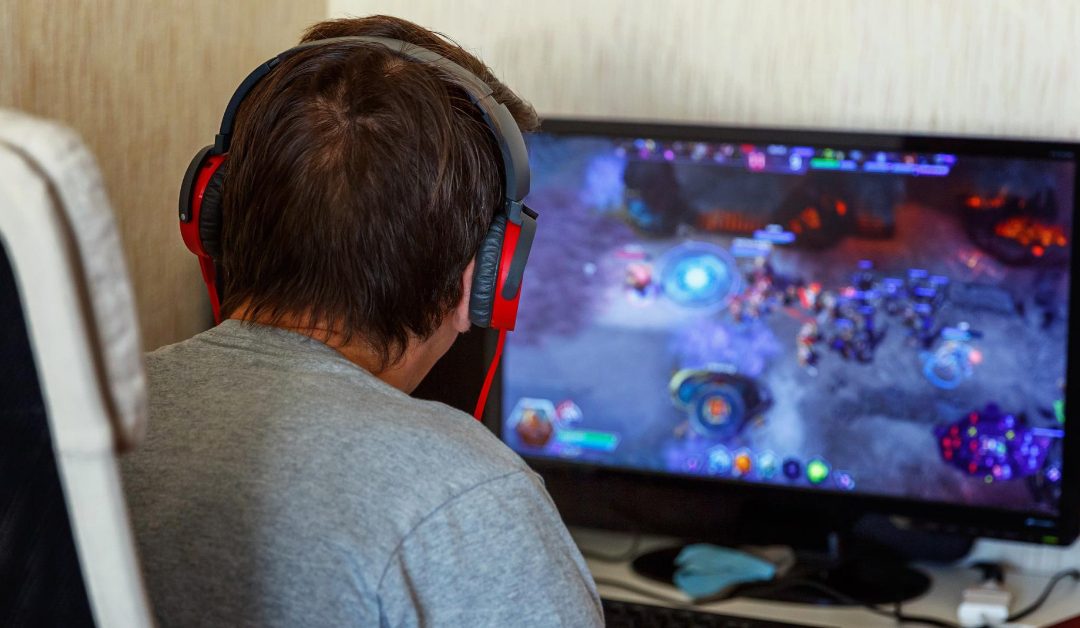 eSports, also known as electronic sports, are a form of competition that is facilitated by electronic systems, particularly video games. The term “eSports” covers a wide range of video game genres.

The popularity of eSports has exploded in recent years, with tournaments being held all over the world and massive prize pools up for grabs. This has led to many high schools across the United States incorporating eSports into their curriculums.

There are numerous benefits to playing eSports. Not only do players get to compete at a high level, but they also develop important life skills such as teamwork, communication, and strategic thinking. With the growth of eSports in high schools, we may see even more young people excel in this exciting new field.

The rise of eSports in the US

The rise of eSports in the US can be traced back to the early 2010s. Around this time, major gaming tournaments were being held in South Korea and China. These tournaments were televised and had huge prize pools. This caught the attention of American gamers who wanted to compete at the same level.

High schools across the US began to form eSports teams. These teams would compete against each other in online tournaments. The popularity of eSports continued to grow, and by 2016, there were over 1,000 high school teams in the US.

Today, eSports is a major industry with professional teams competing for millions of dollars in prize money. The US is home to some of the best players in the world. With the continued growth of eSports, it’s only a matter of time before it becomes mainstream.

High school students are turning to eSports as a way to connect with friends and compete in the ever-growing gaming industry. With tournaments offering big cash prizes, high schoolers are seeing eSports as a viable career option. However, some worry that the growing popularity of eSports will lead to more students dropping out of high school to pursue their gaming dreams.

The benefits of having eSports in high schools

Video games are often seen as a uniting force between cliques, but they can also provide an accessible competitive venue for students who are willing but unable to participate. For students with disabilities or chronic illnesses, video games can be a way to compete against their peers without having to worry about their physical limitations.

“I think there’s this idea that if you’re not physically able to do something, you’re not good at it,” says Nickolas, a high school student with cerebral palsy. “But with video games, I can compete on the same level as everyone else.” Nickolas is part of a growing community of gamers with disabilities who are using video games as a way to level the playing field.

Next, the cost of maintaining video games is a fraction of what it costs to maintain traditional sports equipment, making esports ideal for schools and organizations across budgetary considerations.

For example, the cost of outfitting a traditional high school football team can easily exceed $100,000 per year, when considering the cost of helmets, pads, and other gear. In contrast, the cost of maintaining a high-quality gaming system is a fraction of that amount.

Similarly, the costs associated with travel for traditional sports can be significant. For esports teams, however, travel costs are often negligible, as many competitions can be held online.

Overall, the low cost of maintaining video games makes them an attractive option for schools and organizations looking to cut costs. Additionally, the lack of need for expensive equipment or travel makes esports more accessible to a wider range of people.

The future of eSports in high schools

High school students across the United States are increasingly turning to eSports as a way to compete and connect with others. Some schools are even starting to offer eSports programs and clubs.

The future of eSports in high schools looks bright, as more and more students are getting involved. With the support of school administrators and parents, eSports could become a mainstay in high schools across the country.

ESports offers many benefits for students, including helping them develop teamwork skills, strategic thinking, and problem-solving abilities. It also provides an outlet for competition and can help build self-confidence. As the popularity of eSports continues to grow, there’s no doubt that it will have a positive impact on high school students for years to come.

Duelit, the Skill Gaming Platform to Earn Cash in eSports even if you are an amateur player!

In today’s society, children of low-income families are at a disadvantage. Many of them do not have the opportunity to earn their pocket money. This can lead to a number of problems, including:

– They may not be able to buy the things they want or need.

– They may feel left out when their friends have money to spend.

– They may become resentful of their parents if they feel like they are being treated unfairly.

There are a few ways that parents can help their children earn pocket money. One way is to earn money by joining the eSports community. In the Duelit skill gaming platform, all players bet on themselves to earn real cash prizes. On the platform, there are six globally known arcade games that only last a minute. You can practice and hone your skills, or enter tournaments and challenge your friends.