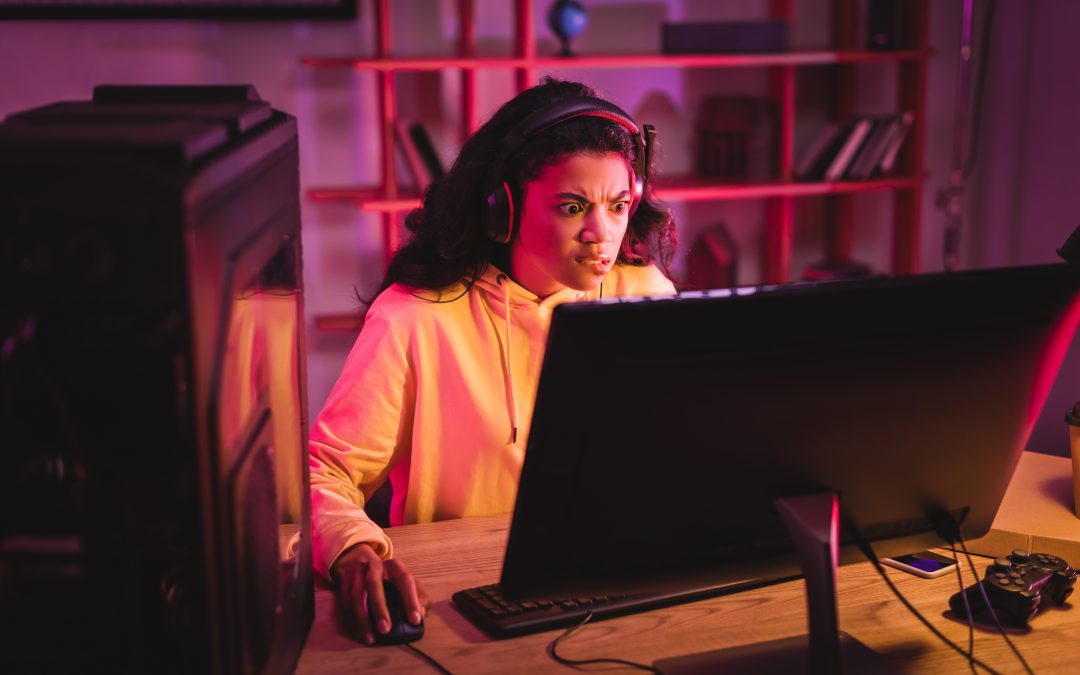 The world of sports is constantly evolving with a shift to online, eSports. One of the most recent evolutions is e-sports, which are competitive games played by professional gamers. Competitive video gaming, or eSports, is an activity that became popular in the early 2000s after the release of online multiplayer games. In this article, you’ll read about the latest eSports news.

The industry has exploded in the last year, with 27 million people worldwide tuning in to watch an eSports event in 201 Some eSports competitions can be watched for free via channels like Twitch, which is to video game streaming website.

Here we present you the latest news from the eSports industry.

eSports News #1 Duelit is on the rise!

Duelit is a community of gamers that offers you the chance to win money while playing games. Bet with your friends to see who can win the grand cash prizes, or participate in tournaments to earn money with every win. Unlike gambling, every player plays the same game. No luck is involved. It’s all up to your skills.

Duelit has already paid over $650,000 to the winners. First of all, let me congratulate the winners of the Duelit tournaments. The winners commented on Twitter that the process is really easy since Duelit using a PayPal service.

In the past few years, the gaming world has been hit with cheaters more than ever. It is true that not all gamers cheat, but for those that do it can be a surprisingly effective strategy to bring in some quick, easy wins.

VALORANT Riot is an organization that takes anti-cheating seriously. They recruit cheaters to be on the other side of the game, using their skills to stop other players from cheating. Koskinas, the CEO of VALORANT, has commented on recent developments in the gaming industry. Not only has he witnessed the rise of cheating, but he has experience on both sides of the issue. Koskinas began his journey as a cheater, so he is able to understand how cheaters think.

Twitch, the world’s leading video game streaming platform, has suffered a major data leak. Streamers, like Pokimane, Asmongold, and Mizkif, are understandably upset about the leak. Pokimane commented on the leak on Twitter saying, “I can’t believe what they’ve done to all of you”, while Asmongold tweeted, “Feeling so violated by this Twitch leaks”. Upon extensive research, one can significantly see why.

The Twitch leaks reveal how much weight Twitch broadcasters are carrying on their backs. The data leak has exposed the payouts of just about anybody who has ever streamed on the platform. This data includes weight, streaming schemes, and location.

William “Asmongold” Medeiros, a popular YouTuber and Twitch streamer, has decided to take another break from streaming.

This break is surprising as it follows such a short time after his recent break from streaming during which he said he would be taking a break to go “play offline games and do things with my family.” This time around, his reason for taking another break is because his mom was caught in a fire and is in the hospital.

This news may come as a surprise to those who follow his stream, as he is typically very open and honest with his viewers. He has been streaming long enough to know the importance of knowing the boundaries of what he shares on the internet.

Streaming is an art form and takes a lot of time and dedication to be successful at it. Streamers often have days where they do nothing but stream for hours on end and it can really take its toll on their health.

DFM made history last week by qualifying for the 2021 Worlds Group Stage. At MSI 2021, DFM showed strides with their gameplay challenging the likes of Damon Kia and nearly taking out Cloud At Worlds, DFM proved themselves and finally took down one of the larger regions.

DFM started off with a win over Team Infinite with two dominating victories over Infinite to move on to the finals. Coming into the finals, DFM is set to face off against Damwon Kia in what is sure to be an epic showdown. DFM is coming into Worlds with a dominant mindset, knowing that they can take down any of the big teams at the tournament.

Prominent CS:GO player Michael “MAiNLiNE” Jaber has passed away at 26 years old, according to reports from his teammates. Social media was flooded with statements from other pro players and journalists about MAiNLiNE’s sudden death. The statements indicated that MAiNLiNE had been battling a chronic illness that had been worsening in recent weeks and that he had been taken from the team to receive medical treatment. In his short time in the Counter-Strike scene, MAiNLiNE has made a significant contribution to the community and to the players he’s come across. He’s been a role model for young gamers and spread inspiration through his attitude.