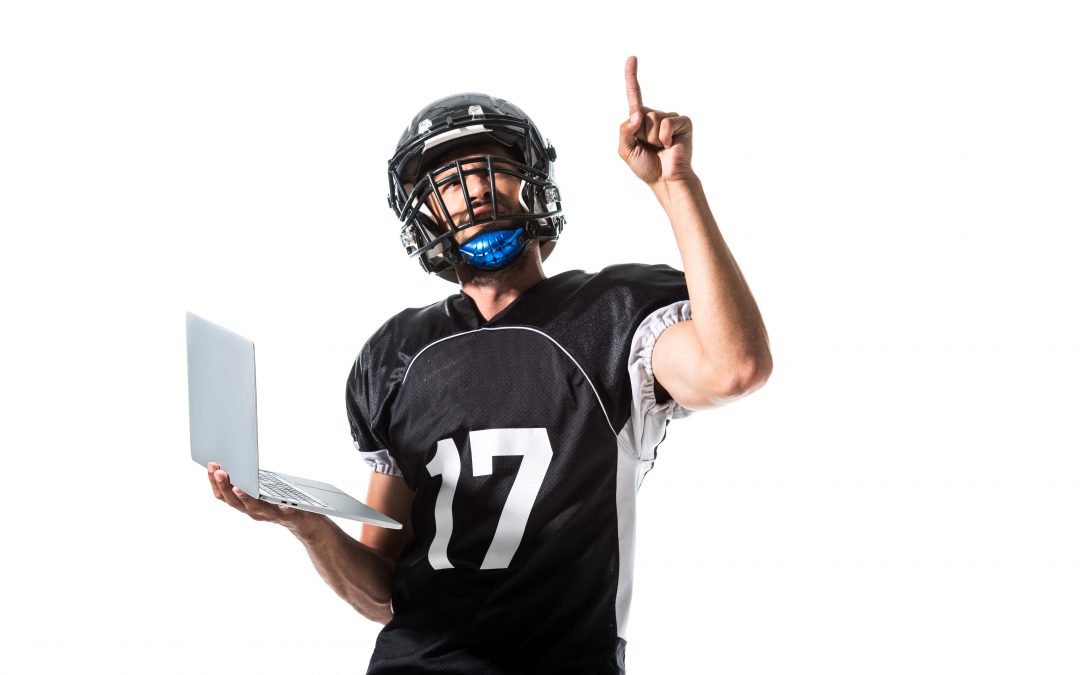 eSports is a form of competition where eSports players compete with each other for the best score. These gamers are not only competing for fame, but also for money. Some of the most prominent games are League of Legends, StarCraft II, Counter-Strike: Global Offensive, Hearthstone: Heroes of Warcraft, Dota 2, Overwatch, and FIFA 18 to name a few.

There are many gamers who play professionally in eSports events just for the money. While the amount of money that they earn varies, there are some players who can take home $150,000 in just one event.

Most people don’t think of eSports as a sport, but it is one. Most players are considered professionals with over 10,000 followers on social media.

The most popular game in the world is Dota 2, with over 1 million concurrent players. The game’s most successful team was the Team Liquid with 16 players and over $25 million in prize money won.

eSports has arguably become more popular than traditional sports like football and baseball, but it still doesn’t get the same amount of media coverage on TV or press coverage overall.

Contrasting traditional sports, eSports does not have a specific cutoff age. In traditional sports a player’s value decreases a lot at the age of 30 and this stat drops to 24 when we consider the professional eSports community.

The average age of the player in eSports is constantly low. The most popular games in the industry are Dota 2, League of Legends, and Counter-Strike: Global Offensive. These games attract players of all ages that range from their early teenage years to people well into their 40s and 50s but they fail to stay as pros.

The problem with this situation is that it’s not about the skillset; it’s about the mindset.

In a world where people can have a high level of skill in games from an early age, there needs to be a way to weed out the best. In this sense, practice over experience counts.

eSports players are often viewed as the new breed of sports stars. They are seen as young, often unstable, and able to do things no one else can.

In comparison to typical athletes who may have been training for a decade or more before they reach their peak, an eSports player may be a rookie but is able to utilize rare tactics and strategies that nobody else does. This is because many eSports players can develop skills faster than traditional athletes due to how quickly the games evolve.

The world of eSports has been growing exponentially over the past decade. We’ve seen the rise of people who are able to compete professionally in video games, sometimes earning enormous sums of money for their skills.

eSports players are not just athletes – they are fighters with nerves of steel who have mastered their skills over years of practice. Considering how physically challenging some eSports matches can be – this statement does hold some truth.

Below you can read highlights of the teenage star eSports players.

The most iconic eSports player is Faker of SK Telecom T1, who at the age of 17 won the Season 3 League of Legends World Championship. He’s considered to be one of the best eSports players in history with his mechanical skill, decision-making ability, and his understanding of the game.

League of Legends is a multiplayer online battle arena game. Riot Games developed and released LoL in 2009 for Microsoft Windows and macOS. It later became popular worldwide, with players from over 125 different countries competing in tournaments.

Armada, the world’s number one Smash player, faced off against Mango in the grand finals of GENESIS. They were 17 and 18 during the event, respectively.

This was the first-ever GENESIS tournament at the San Jose McEnery Convention Center in California on January 14th, 2016. Twitch and Nintendo sponsored the tournament.

That day was the beginning of the rivalry as part of the pantheon of Super Smash Bros. Melee gods.

Apex 2015 is considered by many to be one of, if not the most important tournament in Melee’s history. At the time, there was an issue with Fox players, who had a high matchup spread against other characters and were dominating tournaments. This lead to people calling for a ban on Fox in Apex 2015. The last time this happened was at Evo 2013, when there was considerable protest from many players about Puff’s dominance in Super Smash Bros. 64 which led to him being banned from Evo 2014 and it is widely regarded as having not been a good decision.

In a video interview with The Esports Observer, Vaxei says that he is glad of breaking the 1,000pp barrier on osu! when he was only 15 years old. He now also holds the title of being one of the best players in this game.

You Do not Have to be one of Pro eSports Players to join Duelit community!

Duelit is a gaming platform on smartphones. The platform has six widely known and frequently played games. Now, you also can earn money even if you are not professional and you play with your pocket money. Practice, challenge your friends or enter a tournament.