eSports Popularity in US Universities: A Boom to Watch Out! 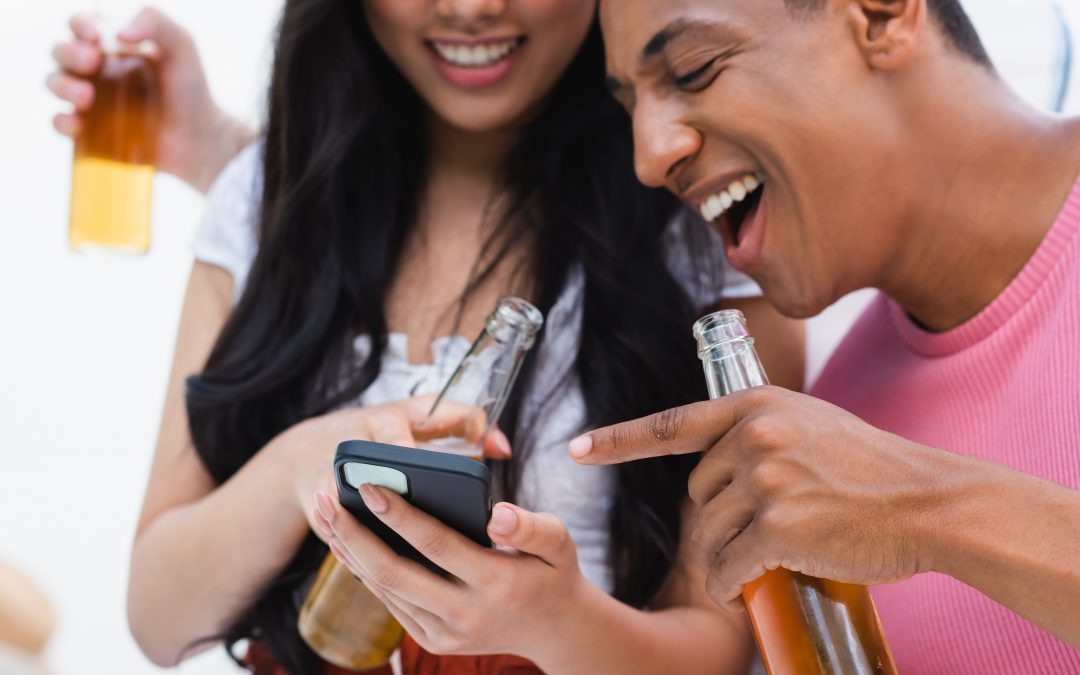 Some of the most popular collegiate sports in the US include football, soccer, and rugby. But did you know that collegiate eSports is also on the rise?

eSports has been around for a while and is finally beginning to catch on as the popularity of eSports continues to grow. However, there are many people who oppose and resist the idea of eSport’s incorporation into school activities. They believe it takes away from students’ important academic activities. However, students who participate in school activities such as eSports have been proven to show improved performance and well-being.

With the increasing number of people playing video games, the United States has seen the development of many competitive video game matches. The matches can be seen live and streamed online and there is a large prize pool for winners. For college students in the United States, eSports is becoming a popular form of entertainment and it is becoming more common for college students to play video games for hours at a time.

The IOC and GAISF hosted an Esports Forum today at The Olympic Museum in Lausanne. Both parties admitted the emerging complexity of the esports industry. They focus on the need for a global body to regulate and oversee the industry and its athletes. After some introductory remarks by President Thomas Bach, the forum continued with four panels discussing sports integrity and betting, media rights, matters of representation and governance, and policies.

It was concluded that an overarching governing body is needed to help organize the esports industry and protect the interests of players and fans. Mike Morhaime, CEO and co-founder of Blizzard Entertainment, said: “We believe that the best global organization for regulating eSports events is the IOC.”

eSports Popularity in University of Carolina

Online gaming enthusiasts from around the world have been competing with one another in video games for years. But the UCI eSports scholarship program offers a new level of competitive gaming with a new level of academic achievement. This program offers up to two scholarships worth up to $10,000 each year and will be awarded based on demonstrated skill in eSports and academic achievement.

The UC Irvine eSports scholarship program will provide a solution to the growing need for a higher level of competitive gaming. With UCI eSports scholarships, students from around the world can compete in the video games they love while earning a college degree from UCI.

Riot eSports events have recently gained momentum on college campuses. Universities are realizing if they can get the best players to sign with them, and compete at the highest level, these kids can go pro in a path similar to that of professional sports. Recently, some of the members of the Cambridge eSports team were able to win prize money in a recent competition.

The school has recently gained momentum stemming from the favorable attention to eSports by Riot Games. With the rise of competitive video gaming among college students, could this be the future of college athletics? It’s highly unlikely! Yet, eSports introduced us to a cozy space where both geeks and athletes join together with the same passion. This leads to healthier college environments where everybody acknowledges each other’s abilities.

What are the Opportunities for Amateur eSports Players?

The eSports industry is one of the fastest-growing industries in the world. With gaming competitions increasing in popularity, many are starting to believe that eSports is an unstoppable force. This would seem surprising at first glance, given that there are few professional eSports players currently in the market. Amateur players are the ones who are growing in numbers in this industry, which is in stark contrast to the demographics in most professional sports.

One may think that the lack of pro players in an industry would lead to an industry bust, but there is a very logical explanation for this. Amateur players are cheaper to sign than their professional counterparts. This means that more companies are able to invest in eSports because they are able to get in on the ground level with less financial risk.

Skill gaming is on the rise with the popularity of eSports. When there is no luck involved, people feel more confident to win a tournament or a single match. Today, I want to advise you amateur eSports players a fantastic gaming platform, Duelit with 6 possible game options to choose from. Bet with your friends and enter tournaments to earn your pocket money. The games are only a-minute-long to make players enjoy the entertainment without stealing your long hours to complete. If you are a college student without any professional skills, try this app and develop the necessary skills.