eSports Statistics: All You Need to Know 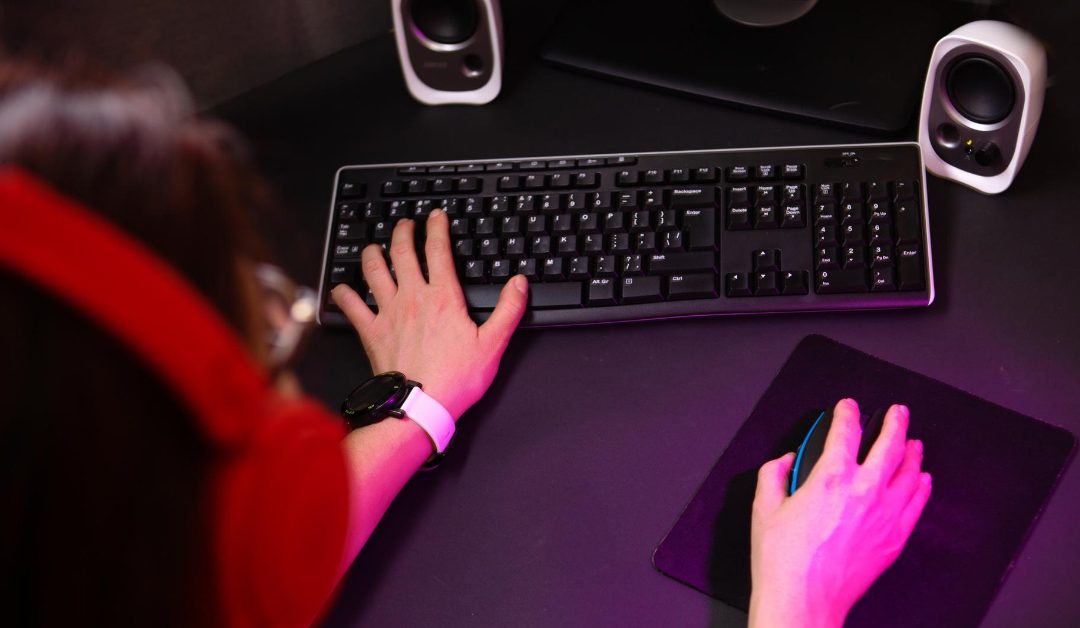 The world of video gaming has come a long way since its humble beginnings. What was once a niche pastime enjoyed by a few people has now exploded into a global phenomenon. At the forefront of this gaming, revolution is the rise of eSports.

For the uninitiated, eSports refer to competitive video gaming that is often played in front of a live audience. These tournaments can attract huge crowds of spectators and massive online audiences. The growth of eSports can be attributed to the increasing popularity of online streaming platforms such as Twitch and YouTube, as well as the growing interest from traditional sports organizations and investors.

Today we will introduce you to the projections made by Statista.

The eSports market is expected to reach a value of 2.89 billion in 2025. This would represent a compound annual growth rate (CAGR) of 26.7% from 2018 to 2025. There are several factors driving the growth of the eSports market, including the increasing popularity of online streaming platforms such as Twitch and YouTube Gaming, the growing number of professional eSports teams and players, and the development of new technologies such as virtual reality andAugmented reality.

This growth is being driven by increasing consumer spending on video games, the sale of physical and digital copies, in-game purchases, and subscription services. With the rise of online streaming platforms like Twitch and YouTube Gaming, eSports has become more accessible than ever before. This has helped to fuel the growth of the competitive gaming scene, with tournaments being held all over the world. The prize pools for these events have also seen a dramatic increase in recent years, with some events offering millions of dollars in prize money. This growth in popularity has led to a corresponding increase in investment from sponsors and advertisers.

eSports Statistics #2. Duelit has become one of the most popular skill gaming platforms.

As of August 2022, Duelit has become one of the most popular skill gaming platforms with a million active users worldwide. They have six well-known games on the platform and the number is expected to grow in the next couple of years. You can practice, challenge your friends, or enter tournaments that only last a minute. Do not miss out on the excitement. Trust yourself and bet on your skill set on this platform. They already paid out more than 750,000 dollars to their users effortlessly.

ESports has seen a meteoric rise in popularity in recent years, with Dota 2 leading the charge. The free-to-play game has a massive following and boasts one of the largest prize pools in eSports. Dota 2 tournaments routinely have prize pools in excess of $40 million USD, with The International – the game’s annual world championship – offering the biggest prize pool of any eSports event. With such huge prize money on offer, it’s no wonder that Dota 2 is one of the most popular games in the eSports scene. If you’re looking to get into competitive gaming, then Dota 2 is definitely worth considering!

A new study has found that the revenue generated by the eSports market is mainly from sponsorships. This is according to a report by eSports marketing intelligence firm Newzoo, which looked at the revenue of the top 25 eSports countries. The report found that sponsorships make up 73 percent of the market, with ticket sales and merchandise making up the rest. “With global brands increasingly turning to eSports to reach young audiences, it is no surprise that sponsorship is still the main driver of revenues,” said Newzoo CEO Peter Warman. “As the industry matures, we expect to see more revenue coming from media rights deals, as well as from game publishers and developers.”

Streaming revenue is expected to grow more than 30% this year to reach $1.8 billion. This growth is being driven by the popularity of eSports, which is estimated to have nearly 250 million viewers worldwide. While Twitch remains the dominant platform for eSports streaming, other platforms such as YouTube Gaming and Facebook Live are also seeing significant growth. In addition, traditional broadcasters such as ESPN and Turner are also getting in on the action, with both investing heavily in eSports programming. With the rapid growth of eSports, it’s no surprise that streaming revenue is expected to follow suit. With an estimated 250 million viewers worldwide, there is a huge potential audience for advertisers and sponsors looking to reach this growing demographic.

#6. TSM is the most valuable eSports organization.

In the world of eSports, TSM is considered to be the most valuable organization. This is based on a number of factors, including their tournament winnings, global reach, and fan base. TSM has a long history of success in a variety of games. They are one of the most well-known organizations in the industry and have a large following of dedicated fans. Their reach extends far beyond just North America, with a strong presence in Europe and Asia as well. This global appeal has helped them to attract top sponsors and partners. All of this has led to TSM being valued at over $837 million USD. This makes them by far the most valuable eSports organization in the world.

In conclusion, eSports is expected to grow exponentially in the next decade. With the technological advances and the growing popularity of gaming, eSports has the potential to become one of the most popular spectator sports in the world. Although it is still in its infancy, eSports has already begun to impact the world of traditional sports. As more people become aware of eSports, it is likely that even more will be drawn to this growing phenomenon.