eSports: The Evolution of Competitive Gaming 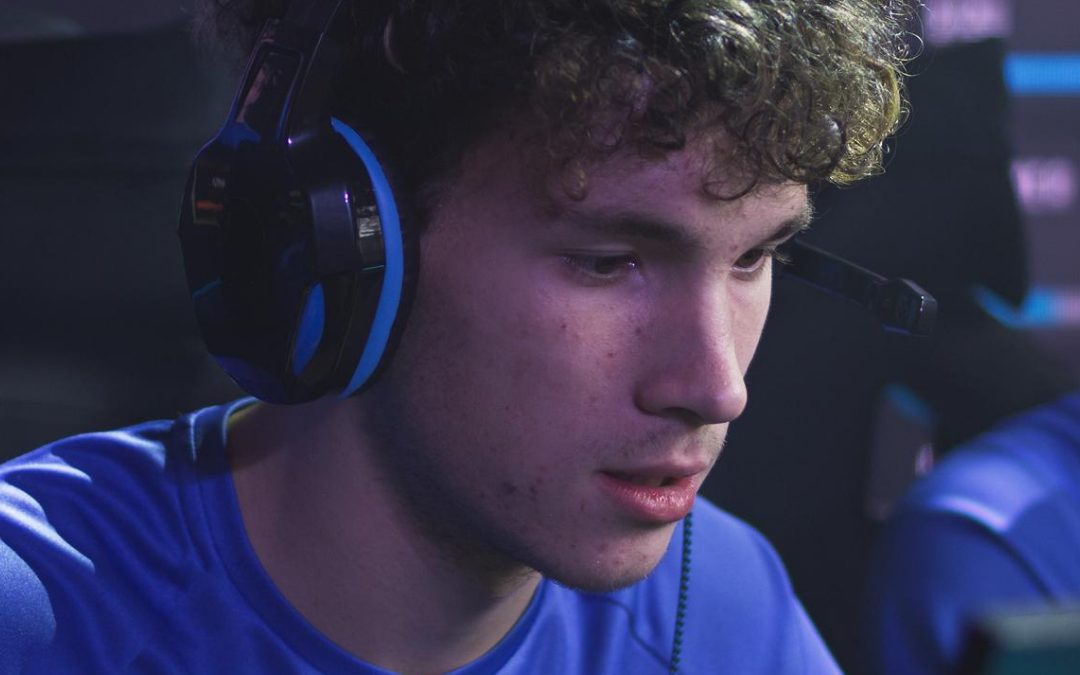 eSports are a form of competitive gaming that is typically played amongst professional gamers. The games themselves are often multiplayer and can be played either online or offline.

Since the early days of video games, people have been playing them competitively. Early arcades were full of people trying to beat each other’s high scores. With the advent of home consoles and online play, competitive gaming has evolved into a billion-dollar industry. eSports, or electronic sports, are organized competitions for gamers. The most popular games in eSports are first-person shooters, real-time strategy, multiplayer online battle arenas, and fighting games. These genres are especially well suited to competitive play as they require quick reflexes and strategic thinking.

While professional gaming has been around for some time, it has only recently begun to gain mainstream attention. This is due in large part to the rise of live streaming platforms like Twitch, which have allowed gamers to share their gameplay with a wider audience.

As eSports continue to grow in popularity, we can expect to see more tournaments and events being held around the world.

The beginning of eSports: Origins of competitive gaming

The origins of competitive gaming can be traced back to the early days of video arcades and home console systems. One of the earliest examples of a competitive video game was Atari’s Space Invaders Championship, which was held in 1980. This event drew over 10,000 participants from across the United States.

Since then, competitive gaming has grown exponentially in both popularity and scope. The rise of broadband internet connections and live streaming platforms has made it possible for gamers all over the world to compete against each other in real time. Today, there are professional eSports leagues for nearly every popular video game, with players competing for huge cash prizes.

Rise of arcade culture: How gaming moved into public spaces

The rise of arcade culture in the 1970s and 1980s brought competitive gaming into public spaces. Games like Pac-Man, Donkey Kong, and Space Invaders were played for high scores by both kids and adults. The popularity of arcades led to the development of console games like Nintendo’s Super Mario Bros., which further fueled the competitive gaming scene.

Today, competitive gaming is a multi-million dollar industry with professional gamers playing for massive prizes. The rise of online streaming services like Twitch has allowed gamers to share their gameplay with millions of viewers around the world. And with the introduction of mobile games, anyone can be a competitive gamer regardless of where they are.

The golden age: The birth of console multiplayer and early tournaments.

The early days of console multiplayer gaming gave birth to a new era of competitive gaming. Tournament play became popular in the early 1990s, with the first major tournament being held in Nintendo World Championships in 1990.

Since then, competitive gaming has exploded in popularity. Tournaments are now held all over the world, with millions of dollars in prize money up for grabs. The best players can earn a living by playing video games, and some even achieve celebrity status.

The growth of eSports has been driven by advances in technology, particularly the rise of live streaming platforms like Twitch and YouTube Gaming. This has allowed gamers to share their gameplay with a worldwide audience, and build up followings of dedicated fans.

The future of eSports looks bright, with ever-larger tournaments and ever-bigger prize pools.

Modern eSports: The games, the players, the money.

Players train for hours every day to hone their skills and strategies to compete in tournaments for prizes, and sometimes for sponsorship contracts. The best players can make a living off of prize money and sponsorships. The top players in the world can earn millions of dollars per year. Every year prize pools keep getting higher as more people tune in to watch tournaments every year.

Popular eSports Apps are getting attention. Try the Duelit Platform

In the past decade, mobile gaming applications have become increasingly popular. There are now a variety of different apps available to suit different gaming preferences. Some of the most popular mobile gaming apps include Clash of Clans and Angry Birds. These apps are all available for free download on a range of devices, including smartphones and tablets. Mobile gaming apps offer a convenient way to play games on the go. They can be played anytime, anywhere, and don’t require an internet connection. This makes them perfect for long journeys or waiting in line.

Due to these reasons, the mobile skill gaming platform Duelit is getting huge attention. Right now, the only platform that includes several different games in it is Duelit offering 6 different multiplayer games. Duelit is the only platform where you can play different games in one app. This gives Duelit an edge over the other games of similar genres. Duelit is a multiplayer online game that allows you to play against real opponents from all around the world. You can choose your favorite type of game and start playing.

Where eSports are headed?

eSports are still in their infancy, but they are growing at an alarming rate. The prize money for eSports is increasing and the number of viewers is increasing. It is estimated that by 2025, there will be over 350 million eSports fans worldwide.

The growth of eSports can be attributed to the rise of online streaming platforms like Twitch and YouTube Gaming. These platforms have allowed anyone with a computer and an internet connection to become a professional gamer. The barriers to entry are much lower than in traditional sports, which has resulted in a more diverse pool of talent.

The future of eSports looks bright. The prize money will continue to increase, as will the number of viewers. More and more countries will start to recognize eSports as a legitimate sport as we already saw the first ever eSports Olympic Games in 2021.