ESports Tournaments You Can Compete In 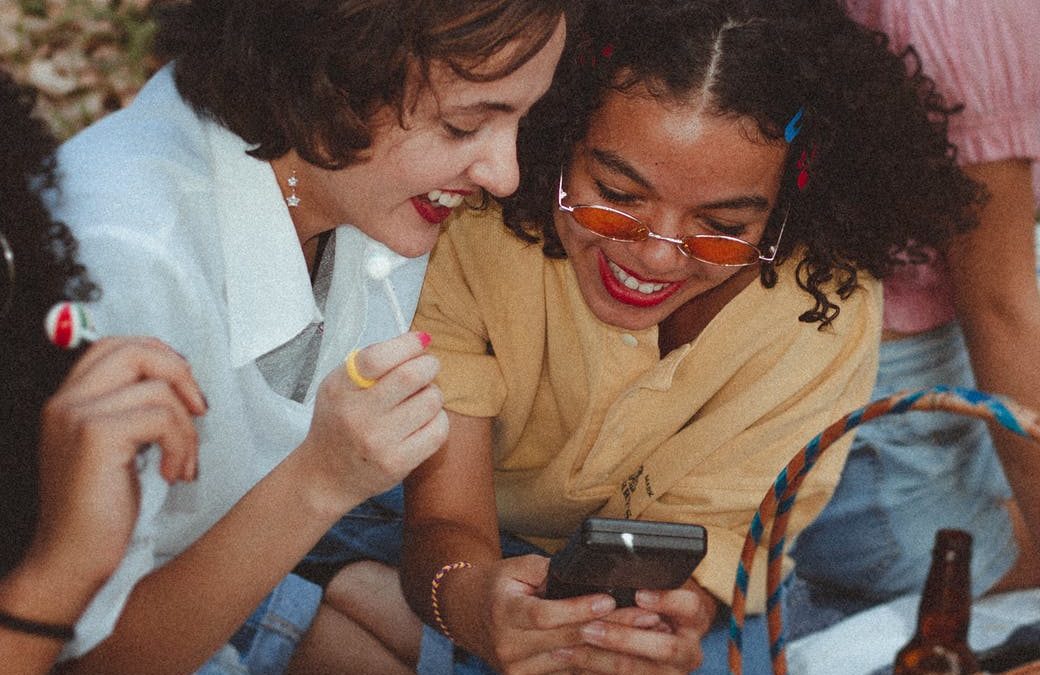 Esports is the newly emerging concept that has taken the world by storm. Whether you’re pining for a quick knockout session or an all-night tournament, there is an option for everyone. We’ve put together a list of the top Esport tournaments that you can indulge in for the next big game night!

With Duelit, you don’t have to be tech-savvy to earn the cash prize. All you need is a comfortable spot with enough motivation to pace through the mini-game sessions and voila! The games it offers are relatively easy to play. Hence, it has a vast audience that encompasses everyone with a knack for gaming. The best part? Unlike many Esport tournaments mentioned above, which offer in-app currency to purchase weapons or items, Duelit gives you instant cash via PayPal.

Counter-Strike: Global Offensive Major Tournament is a shooter game dictated by a first-person. It includes two groups, the Terrorists and Counter-Terrorists, which have to defeat each other.  There are nine game modes in which opponents select locations to either plant or defuse a bomb and save hostages. The players win in-game currency, which upgrades them or enables them to purchase new weapons. There is also a penalty involved if any player kills his/her team member.

Fornite world cup uses two modes, the Fornite battle royale and Fortnite creative. In Fortnite battle royale, the players airdrop themselves onto a remote island where they do not have access to any weapons except a pickaxe. Players must sneak for weapons, armor while their sole shield remains their pickaxe. The last man standing wins, which survives various attacks from the opponents.

In Fornite creative, players can design their courses that they can share with other people to contest in competitions. Fornite had a prize pool of over $40 million across various contests, which made it the highest ever. The best solo player or the pair with the most top points after six games won the grand prize while others could get part of the award.

There is still much debate on whether the game follows the right play or not. The finalists go to a specific venue for the grand match.

Arena of Valor is a game that can be played by multiple people at one time in a 3D setting. Grand Battle, Valley Skirmish, and Abyssal Clash are its components. Players indulge in-game sessions lasting around 15 minutes. Characters termed heroes, and they can keep leveling up in subsequent stages. Heroes can purchase new things which can impart more power to them. But these items are not carried forward; hence all players begin at an equal level initially.

Call of Duty is a game developed on world war II and based on a first-person shooter arrangement. It makes use of the soldiers and arms of WWII.

There are either ladders or tournaments in which the ladders further divided into subcategories. The winning ladder gains experience points that upgrade their rank.

Rewards include prizes and trophies, which they handed over to the winner – cash in the form of bonuses and awards displayed on their profile.

PlayerUnknown’s Battlegrounds is a player on a player game that allows up to a hundred fighters in the match. The notion is to stay alive until you are the last person left. It has options for a single player, a duo or a team match. After each round, players win in-app currency, which helps to buy weapons.

With all the Esports mentioned above, you might be at the edge of your seat trying to figure out which one works best for you. However, the games stated above are all professional-level sports that require a certain degree of expertise because millions of players are competing for the grand prize.

In short, with so many options available, if you’re on the lookout for some refreshing leisure alongside gaining some money, Duelit is the place to go!