eSports World: Get the latest news 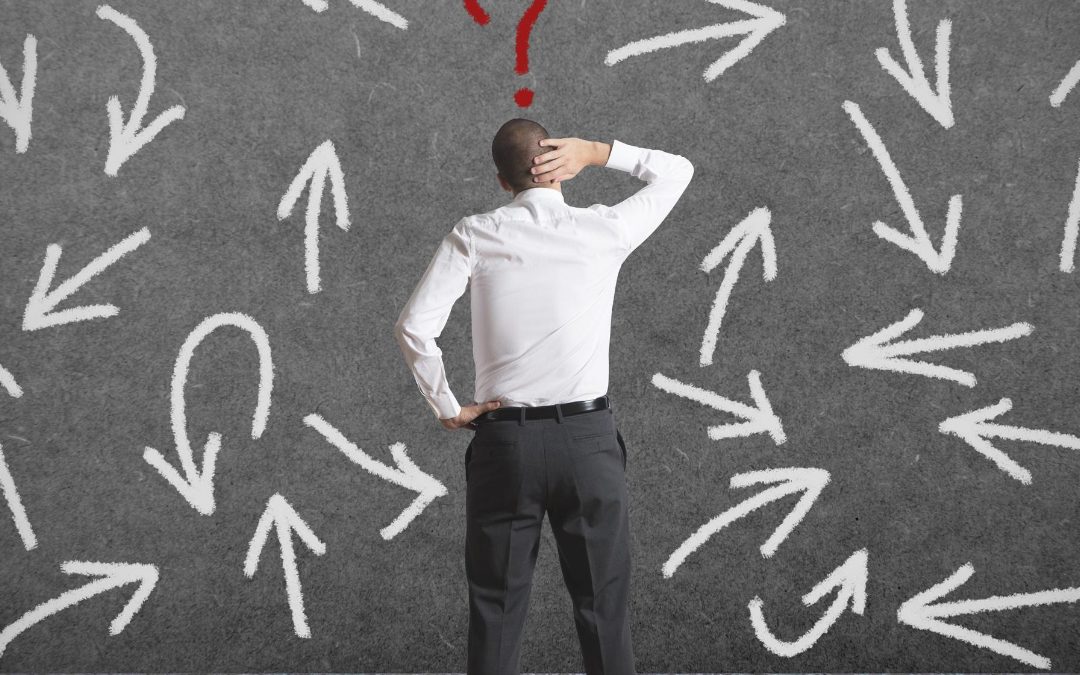 eSports are a form of competitive gaming that is typically played between two teams. The teams usually have five players each, and the objective is to win the game by either destroying the other team’s base or having more points than the other team at the end of the match.

Although eSports have been around for many years, they have only recently begun to gain mainstream popularity. This is largely due to the rise of live streaming platforms such as Twitch, which allow gamers to watch others play in real-time.

Today, there are a number of different eSports games that are played at a professional level. Some of the most popular include League of Legends, Dota 2, Counter-Strike: Global Offensive, and Overwatch.

The rise of eSports: from niche to mainstream

The rise of esports has been nothing short of meteoric. What was once a niche hobby enjoyed by a small group of dedicated gamers has now exploded into a global phenomenon, with professional teams and players competing for multimillion-dollar prize pools.

This growth has been driven in part by the increasing popularity of live streaming platforms like Twitch and YouTube Gaming, which have allowed esports fans to watch their favorite players and teams in action. But it’s not just the spectators that are getting involved – there are now more opportunities than ever before for aspiring professional gamers to make a name for themselves.

With the backing of some of the biggest names in traditional sports, including NBA team owner Rick Fox, it’s clear that esports is here to stay.

eSports News #1. The partnership between Shadow eSports and LATAM Gaming

Shadow Esports CEO Tobias Fuhrmann said the partnership was a natural fit given the two companies shared a focus on “providing the best possible experience for gamers”.

“We are excited to be working with Gamers Club and to be able to offer our services to their community,” he said.

Gamers Club CEO Rodrigo Samara added that Shadow Esports’ “expertise and commitment to quality” would be a valuable asset for the platform.

“This partnership is another important step in our mission to provide the best possible gaming experience for our users,” he said.

Duelit, a mobile skill gaming platform that allows users to win money by playing games, has announced its fundraising deal on social media worth $1 million in their latest seed round. The money will be used to improve the mobile application and expand its reach via marketing. Duelit always plans to use social media platforms to generate awareness of the platform and the company in general. Check out their web page for great articles about entrepreneurship, marketing, and eSports, as well as the latest information about the company.

Luva de Pedreiro, whose real name is Felipe Neto, has over 26 million subscribers on his YouTube channel, where he posts a mix of vlogs, comedy sketches, and challenges. His videos have been viewed over 4 billion times.

Neto is known for his outgoing personality and his love of music. He’s a perfect fit for LOUD, which is all about bringing people together through sound.

“I’m so excited to be working with LOUD,” said Neto in a statement. “Their products are amazing and I really believe in their mission to help people connect with each other through music.

Evgeniy Bekker is the new eSports General Manager at BETER. He will be in charge of the company’s eSports division and will be responsible for its growth and development.

This is a big step for the company, as they have been aiming to get into the eSports market for some time now. With Bekker’s experience and knowledge, they are confident that he will be able to lead them to success in this area.

Bekker is no stranger to the world of competitive gaming, having been involved in it for many years. He has also worked with some of the biggest names in the industry, which gives him a solid understanding of what it takes to succeed in this field.

The company is currently working on finalizing its plans for its eSports division, and Bekker will be instrumental in making sure that everything runs smoothly.

eSports News #5. The partnership between The Pokemon Company and Skyesports