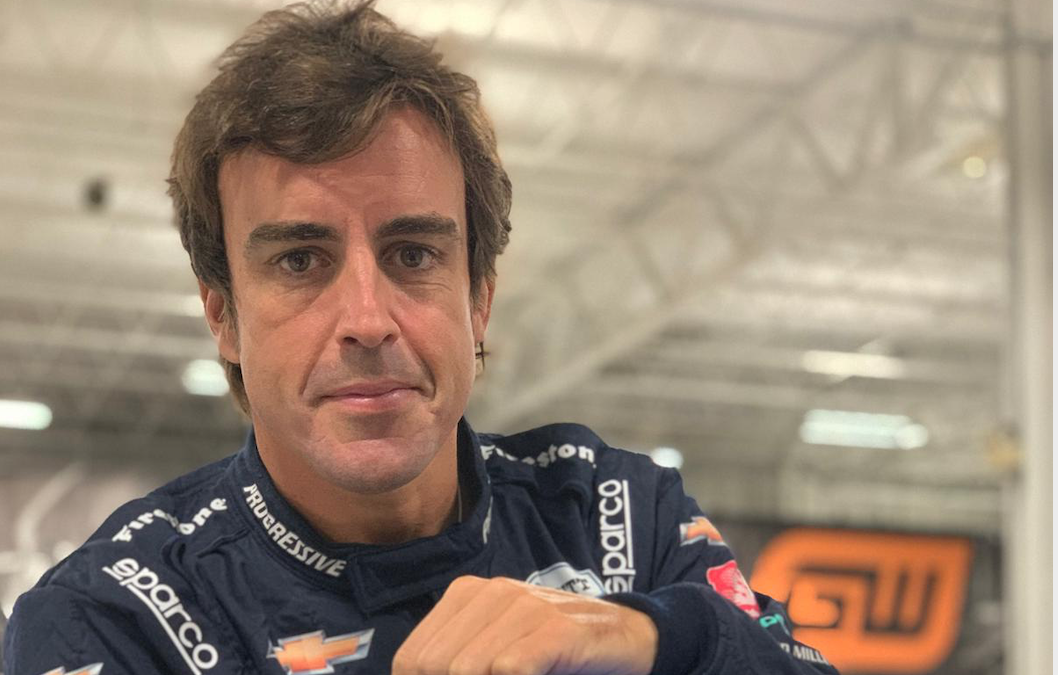 Duelit is a gaming platform that provides its users with an experience full of amusement and fun. It is an esports app that does not only allow its users to play games that are the mini versions of famous games but provides you with a huge opportunity to earn real money. The app has gained immense success with its specialized features, quick and safe transactions, and engaging games that all last only one minute long. Its sports tournaments and the options to challenge your friends to play is another lovable element of the game. You can even practice getting better at the games so that you are able to beat your competitors and earn as much as you want. The best part about the app that has been immensely appreciated that every game involves is solely based upon skills.

All of these remarkable features that Duelit brings to the online gaming world has won them exceptional popularity and love from its users. With all the growth the business makes, Duelit has touched yet another milestone. Duelit is now sponsoring FERNANDO ALONSO. Being able to achieve this landmark is the result of immense hard work and dedication put forth by the team. Having the honor of sponsoring a racer who is a world championship winner marks a moment of pride.

Fernando Alonso is a Spanish racing driver who is recognized as one of the best racers in the history of this sport. Alonso, belonging to a middle-class family, discovered his love for the sport at a very young age. He began go-karting when he was merely three years old. From that very age, he was quickly recognized for his talent and resulting in him being a winner in local, national and then world championships. He won the Junior World Championship in 1996. He entered the world of car racing in 1999 when he won the Euro Open by Nissan. He was only 17 years old then. In 2000, he entered the International Formula 3000 Championship where he positioned fourth.

In 2001, Alonso got steered up into the team to debut in Formula 1 with Mirandi by Flavio Briatore. This is where he exhibited his talent and demonstrated his brilliance in a tough race. He won the Race of Champions Nations Cup for team Spain this year as well. 2002 was the year when Alonso tested for Renault. He replaced Button and entered the team. Displaying his competency in the sport, he fulfilled the expectations of his team. He soon got promoted to the race seat in 2003.

He became the youngest racer to become the pole position holder in Malaysia. In Hungary, he claimed the title of the youngest Grand Prix winner. In 2005, he went in pursuit of the championship and became the youngest racer ever to win the Driver’s title. He managed to get 21 points more than Kimi Raikkonen of McLaren, having a score of 133. The year totally belonged to Alonso, as he took seven more victories that year other than the championship. Renault took the constructors’ title home that year.

2006 was another year when the bright racer took the large title home, leaving the entire world cheering his name. He again won seven races and defeated Schumacher by 13 points. Schumacher, being a champion for seven times and race winner for 91 times, was deprived of his 8th title. Alonso, on the other hand, became the youngest racer to win consecutive titles.

The 39-year-old racer has, on the whole, won thirty-two formula 1 races and twenty-two pole positions with 1899 points. 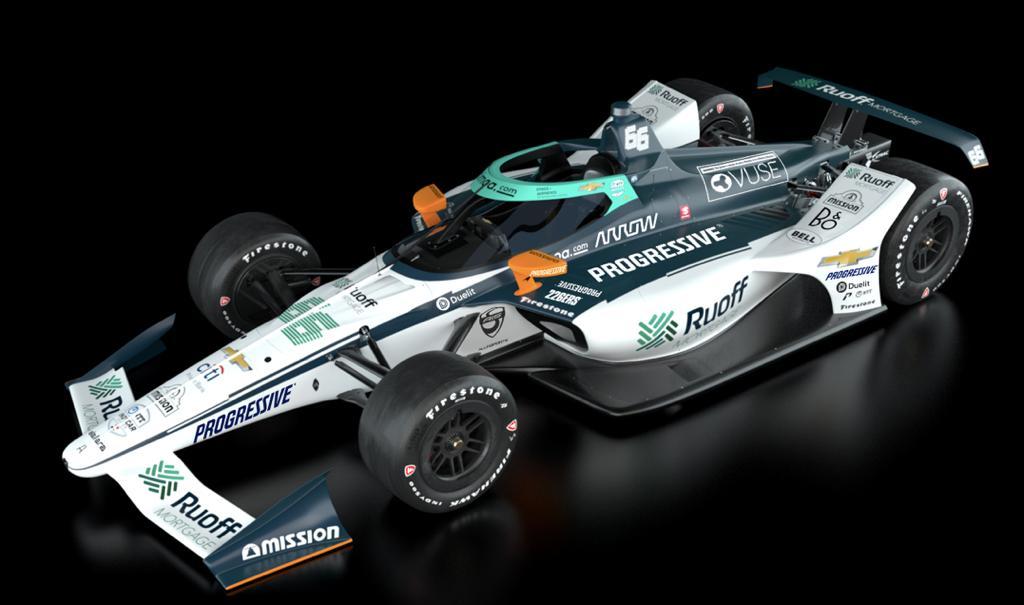 Alonso is said to be an aggressive, fast, and consistent driver who is aware of his surroundings as well as his competitors. He is aggressive while driving but he is very cautious as to when to drive faster and when to slow down. He is an all-round driver, with quick response time, exceptional physical strength, and spectacular braking skills that make him the most popular racer of his time and the best in the world.

Alonso has been associated with big brand names such as TAG Heuer, ING, Chandon, Banco Santander, Adidas, etc. Duelit joining the list is substantially monumental for the business.  The huge star has also been named as the world’s highest-paid athletes by Forbes from 2012-2018. He was not only the top-earning driver but one of the top-earning international stars. The loved celebrity was also on the list of Forbes Celebrity 100 in 2008 and 2017.

Alonso also received several awards based on his exceptional career performances. He received the  Autosport Gregor Grant Award in 2003 for his win in Hungarian Grand Prix. As a sports newcomer, he received the Princess Cristina National Sports Award the same year. He also held the Lorenzo Bandini Trophy in April 2005. Other than this, he was awarded Prince of Asturias Award for Sports, the Premios Nacionales del Deporte Sportsman of the Year Award , and the Gold Medal of the Royal Order of Sports Merit from 2005 to 2006 for his remarkable win in the Formula 1 Championship. In 2006, he was named the Autosport International Racing Driver of the Year. He was also named as the Indianapolis 500 Rookie of the Year in 2017. Being the winner of the Formula 1 Championship, he scored his space in the FIA Hall of Fame in 2017 and in 2019 for the FIA World Endurance Champion. This marks another huge achievement in his life; he became the first driver to get a place in the FIA Hall of Fame twice.

Duelit is no doubt getting to sponsor a world-class racer. As Nigel Roebuck stated the words regarding Alonso as well that “the ﬁrst world-class racing driver to come out of Spain”.  He is the name who permeated the popularity of the sport all over the world. There was a reason that he has been media’s favorite athlete and had a humongous rate of recognition of 99% in the Spanish figure.

Another example of his career being one of the best ones in history is that a museum has been opened solely as a dedication to Fernando Alonsa, with the name of “Museo y Circuito Fernando Alonso”. The museum showcases his racing cars, helmets, overalls, etc. to his fans.

Other than this, Fernando Alonso is the UNICEF Goodwill Ambassador in the Spanish committee.

Alonso’s craft, dedication, tenacity, and vigor is what made him become a record-making athlete, the most fierce driver, and the most talented racer that the world has ever known. His career graph is indeed one of a kind. Duelit getting the opportunity to be affiliated with such a brilliant figure is indeed an auspicious moment for the entire team. Getting to be on the list of the sponsors for Fernando Alonso is fortunate and heart-warming.