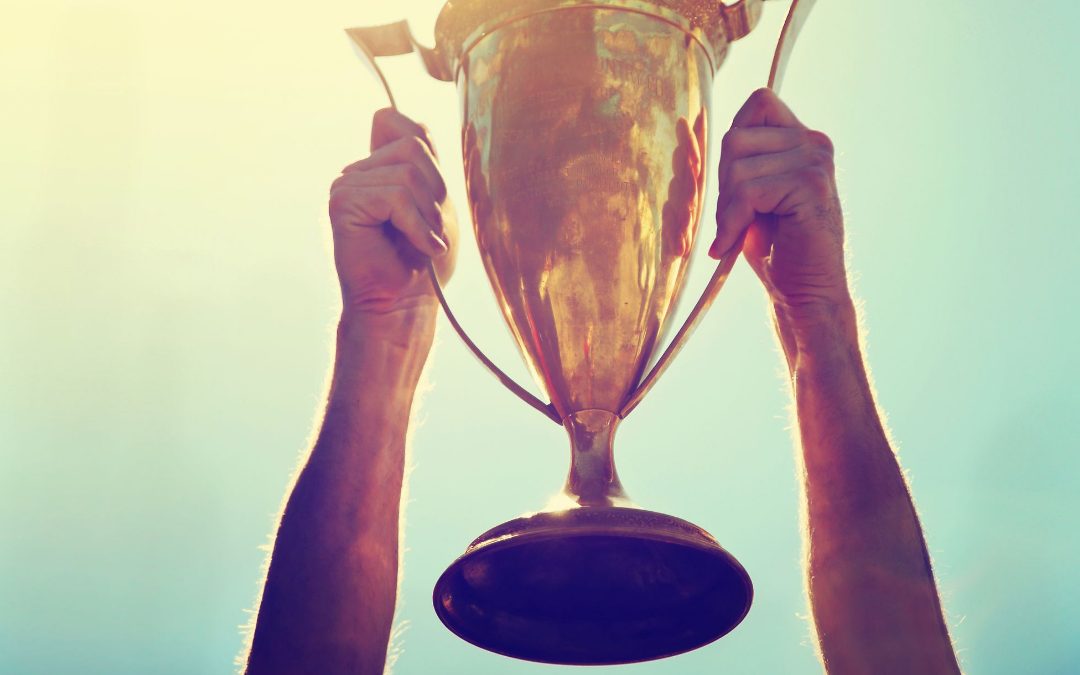 FIFA, the International Federation of Association Football, is soccer’s governing body. It has over 200 member countries and 6 confederations. In 2016, FIFA generated $4.6 billion in revenue. eSports is a term used for organized, competitive video gaming. The most popular games in eSports are real-time strategy games, first-person shooter games, and multiplayer online battle arena games. And in recent years, we see that FIFA has been investing a lot of money in the eSports industry.

The FIFAe World Championships are an annual event that brings together the best competitive video game players from around the globe to compete for cash prizes and international bragging rights. The 2022 edition of the tournament was held online due to the COVID-19 pandemic, but next year’s event is expected to be held in person as the vaccine rollout continues and travel restrictions ease. FIFAe has not yet announced a venue or host city for the 2023 event, but with the popularity of competitive gaming on the rise, it’s sure to be a can’t-miss spectacle for video game fans around the world.

The FIFAe World Championships will be an annual event that takes place in a different location each year. The best players from all over the world come together to compete for the title of FIFAe World Champion. Besides individual performances, the 24 best clubs and nations will also compete to become number one.

Some of the best players to watch out for at this year’s FIFAe World Championships include Mohamed ‘MoAuba’ Harkous from Germany, Kai ‘Deto’ Wollin from Denmark, and Bruce ‘GamerBee’ Hua from Taiwan. These three players are some of the most talented and experienced competitors in the world and they will be sure to put on a great show for the fans at this year’s FIFAe World Championships.

Brasil is the best eSports Nation in the 2022 Championship.

The Brazilian national team has won the first FIFAe Nations Cup. The team, which is made up of players from all over the country, managed to beat out teams from Europe and Asia to take home the title.

This is a huge accomplishment for Brazil, as it proves that they are not only the best nation when it comes to football, but also in eSports. The team’s captain, Lucas Santos, said that he was extremely proud of his team and that they would continue to work hard to represent Brazil in the best way possible. It is clear that Brazil is a force to be reckoned with when it comes to eSports.

The registration period for the 2023 Finals is ended.

The registration period for the FIFAe 2023 events was between October and December 2022. A total of 1,280 spots were available for the tournaments, with 960 for the PlayStation 4 event and 320 for the Xbox One event. The top 256 players from each console’s qualifier would advance to their respective main events. The cumulative prize pool for FIFAe will be over $1 million.

Teams looking to be among the best in the world signed up on FIFA.GG will soon start battling through an extensive qualification process over multiple months, leading up to the chance to compete in the FIFA eWorld Cup.

The FIFA eWorld Cup is the pinnacle of competitive FIFA, with the best players from all over the world coming together to battle for the title of World Champion.

FIFA.GG will continue to serve as the main hub of FIFAe for the upcoming season, where fans and players will be able to see results, rankings, and fixtures.

The website has been a staple for the competitive FIFA community since it was founded in 2016, and with the new season just around the corner, fans can expect even more content and features than ever before.

Whether you’re a casual player or a professional competitor, FIFA.GG is the go-to place for all things FIFAe. Be sure to check back often for all the latest news, results, and more.

Are You an Amateur eSports Player? Join the Duelit Community!

This is a significant increase from the last study conducted in 2015, which found that there were only 1.2 million professional gamers and 2.3 million amateur gamers worldwide. The growth of the eSports industry has been fueled by the rise of streaming platforms like Twitch and YouTube Gaming, as well as the popularity of mobile games like Clash Royale and Arena of Valor. With the number of amateur eSports players now outnumbering professional gamers, it is clear that the future of competitive gaming is bright.

Are you an amateur eSports player? Do you want to win some quick cash? Then join Duelit, the mobile skill gaming platform today!

This mobile skill gaming platform is the perfect place for amateur eSports players to win instant cash. All you need to do is sign up and compete in the various tournaments that are available. There are tournaments for all kinds of games, so you are sure to find one that suits your skills.

So what are you waiting for? Join the mobile skill gaming platform today and start winning some cash!