How Much Do Social Media Influencers Charge? 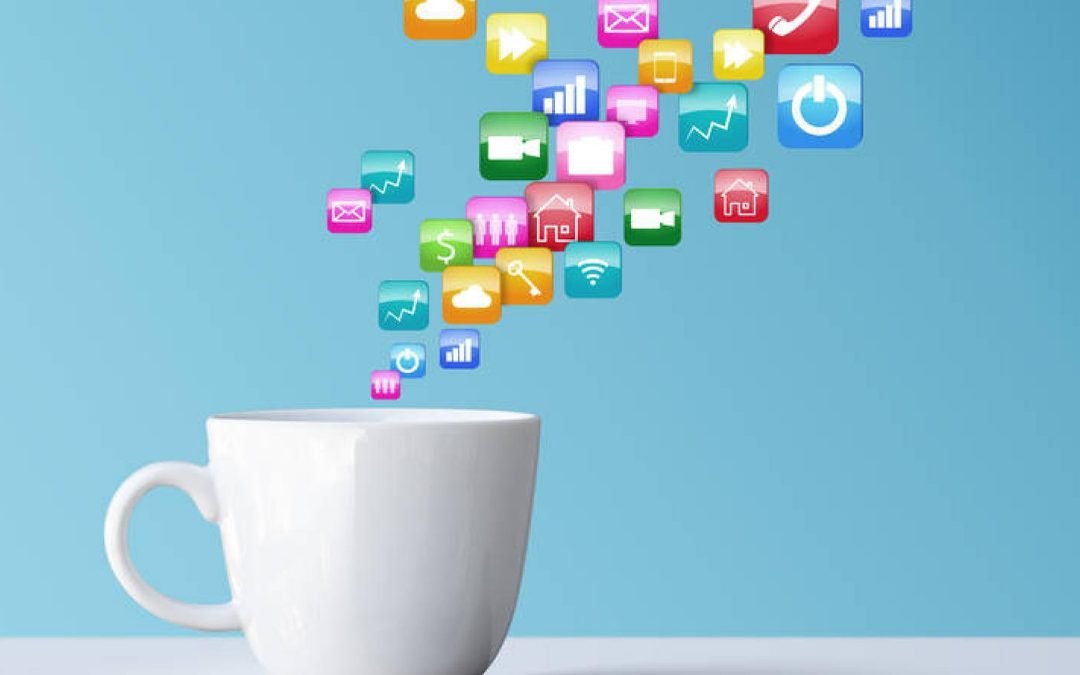 Social media influencers are people who have a large following on social media and can persuade their followers to do things, such as buy a product. Influencers can be individuals with a large social media following or they can be companies, celebrities, etc. who advertise products or services heavily.

How much do social media influencers charge?

There are a number of factors that can affect how much an influencer charges. The factors include the size of the social media influencer’s following; the type of product being promoted; how many posts are being made per month (some influencers charge more for more frequent posts); and how carefully a post is planned.

How to find the right social media influencer for your business.

In order to find the right social media influencer for your business, you need to understand what an influencer is. An influencer is someone who has the ability to influence people’s behavior and decisions. They can be anyone from a celebrity or athlete to a blogger or vlogger.

Once you understand what an influencer is, you need to determine which social media platforms your target audience uses most. From there, you can start researching which influencers have the biggest following on those platforms. You can use tools like Klout or Social Blade to measure an influencer’s reach and engagement rate.

Once you’ve narrowed down your list of potential influencers, it’s important to reach out to them and see if they’re interested in working with your business. Be sure to outline what you’re looking for in terms of content and collaboration.

What to look for when hiring a social media influencer.

1. Their audience size and demographics. You want to make sure that the social media influencer you choose has a large, relevant audience. Additionally, you’ll want to make sure that your audience is the right target for your brand. For example, if you’re selling luxury cars, you wouldn’t want to work with an influencer whose audience is mainly made up of young people who can’t afford luxury cars.

3. Their brand reach. This is where social media influencers really shine! You want to make sure that your social media influencer has a large following. When you choose someone who has a small following, not only are they likely to have less influence on your target audience, but they might also be more difficult to work with. A small following can also be an indication that they are no longer relevant or popular.

4. Their social proof. You want to make sure that your influencer has a high amount of followers. The more followers they have, the more they will reach out to and influence their potential audience.

In order to build a successful brand, it is important to create and maintain long-term influencer-brand relationships. These relationships should be based on trust and mutual respect. By collaborating with influencers who share the same values as your brand, you can create content that resonates with your audience. Additionally, you can also leverage these relationships to expand your reach and grow your business.

There is more to Spanish Formula One driver Fernando Alonso than meets the eye. The two-time world champion is one of the most successful drivers in the history of the sport, but what makes him so special? Alonso was born in Oviedo, Asturias, on July 29, 1981. He began his racing career in go-karts at the age of 3 and entered his first car race at the age of 15. Alonso quickly rose through the ranks, winning various championships and accolades along the way. In 2001, he became Formula One’s youngest-ever driver when he made his debut with Minardi at the age of 19.

Duelit, the mobile skill-gaming platform, announced that they are sponsoring Fernando Alonso, who is widely regarded as one of the greatest F1 drivers in history. Their platform contains six well-known one-minute-long games and offers cash prizes.

Social media influencers can be a great way to promote your business, but it’s important to do your research and find the right one for you.