How To Make Money From eSports: 3 Ways To Get In On The Action 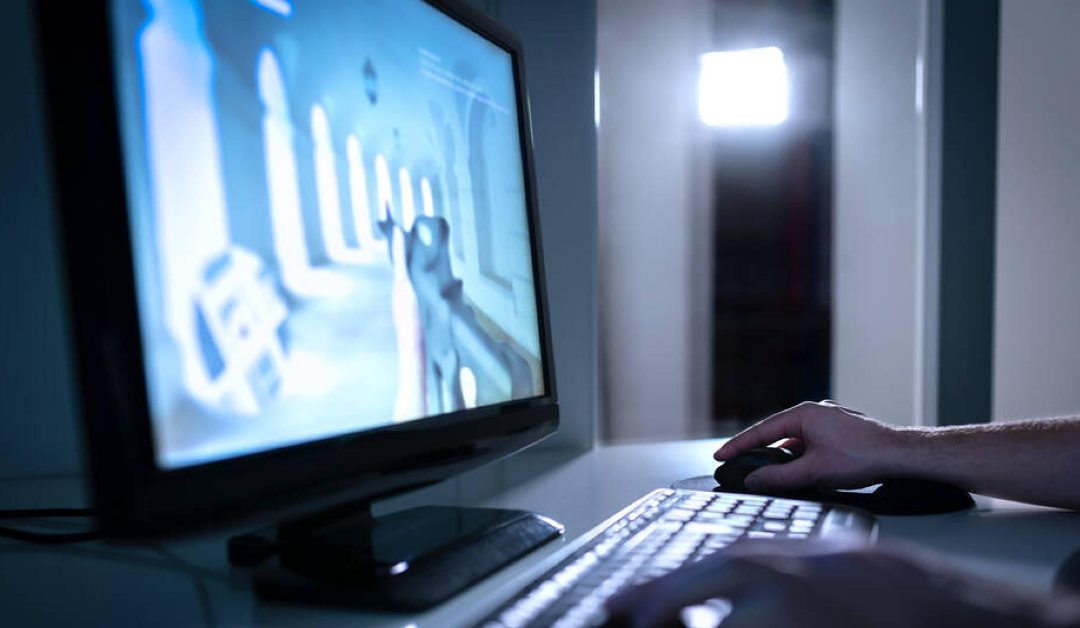 The esports industry is booming and there are plenty of ways to get in on the action and make some money. Here are three ways to make money from playing video games: sponsorships, tournament winnings, and content creation.

If you’re looking to get sponsored to play video games, you’ll need to find the right tournament and join a team. Create engaging content to attract sponsors and followers, and train hard to increase your chances of winning tournaments. With dedication and skill, you can make a living by playing the games you love.

Get Paid To Play Video Games: 3 Ways To Make Money From Esports.

The first way you can make money from esports is through sponsorships. Just like traditional athletes, professional gamers can earn money by signing contracts with brands to endorse their products or services. In addition to appearing in ads and at events, some sponsored gamers also get paid to wear branded apparel while they compete.

Another way to make money from esports is by winning tournaments. While the prize pools for most gaming tournaments are not yet on par with those of traditional sports, they are growing rapidly. The largest tournament in esports history, The International 2019, had a prize pool of over $34 million. And many of the top players in the world earn millions of dollars each year in tournament winnings alone.

A third way to make money from esports is through content creation. Professional gamers can earn revenue from sponsorships and advertisements on their Twitch streams or YouTube channels. They can also sell merchandise, such as branded t-shirts and mousepads, to their fans. And some of the biggest names in esports have even written books about their experiences in the gaming world.

How To Get Sponsored To Play Video Games?

Once you have found the right tournament, the next step is to join a team. This is important because most sponsors will only sponsor teams, not individual players. To find a team, you can either search online or ask friends if they know of any teams looking for new members. Once you have joined a team, make sure you introduce yourself to everyone and start practicing together as much as possible.

The final step in getting sponsored to play video games is creating engaging content. This includes things like streaming your gameplay on Twitch or YouTube, writing blog posts about your gaming experiences and posting photos and videos on social media. By doing this, you will not only attract potential sponsors but also fans who will support you throughout your career.

How To Win Tournaments And Make Money Playing Video Games?

In order to win tournaments and make money playing video games, it is important to join the right team. The right team will have players that complement each other’s strengths and weaknesses, and who are all committed to winning. It is also important to choose a team that a good organization sponsors, as this will give you access to better resources and help you get your name out there.

Another important aspect of winning tournaments and making money playing video games is training hard. This means putting in the hours to practice your game so that you can be the best player possible. It also means staying up-to-date on the latest strategies and changes to the game so that you can always be one step ahead of your opponents.

When it comes down to it, winning tournaments and making money playing video games is all about playing to win. This means having the right mindset going into each match and giving it your all until the very end. It also means being willing to take risks in order to gain an advantage over your opponents. Sometimes, this may mean sacrificing short-term gains for long-term success.

The esports industry is overgrowing and there are many ways to get involved and make money from it. Whether you’re a professional player, content creator, or just a dedicated fan, there are opportunities for you to make money from esports.

If you’re interested in making money from playing video games, the best way to do it is through sponsorships, tournament winnings, and content creation. To get sponsored, find the right tournament and join a team. To win tournaments, train hard and play to win. And to create engaging content, be creative, and produce quality work.

Try the easiest way to earn money by playing games, the Duelit Platform

The esports industry is booming and there are plenty of ways to get in on the action and make some money. So what are you waiting for? Start pursuing your eSports dreams today easily by downloading the popular skill gaming platform, Duelit. Their platform contains well-known one-minute-long games to practice, challenge your friends, or enter tournaments. Try it now and claim your joining prize. Real cash prizes await you.