How to Make Money on the App Store: A Comprehensive Guide 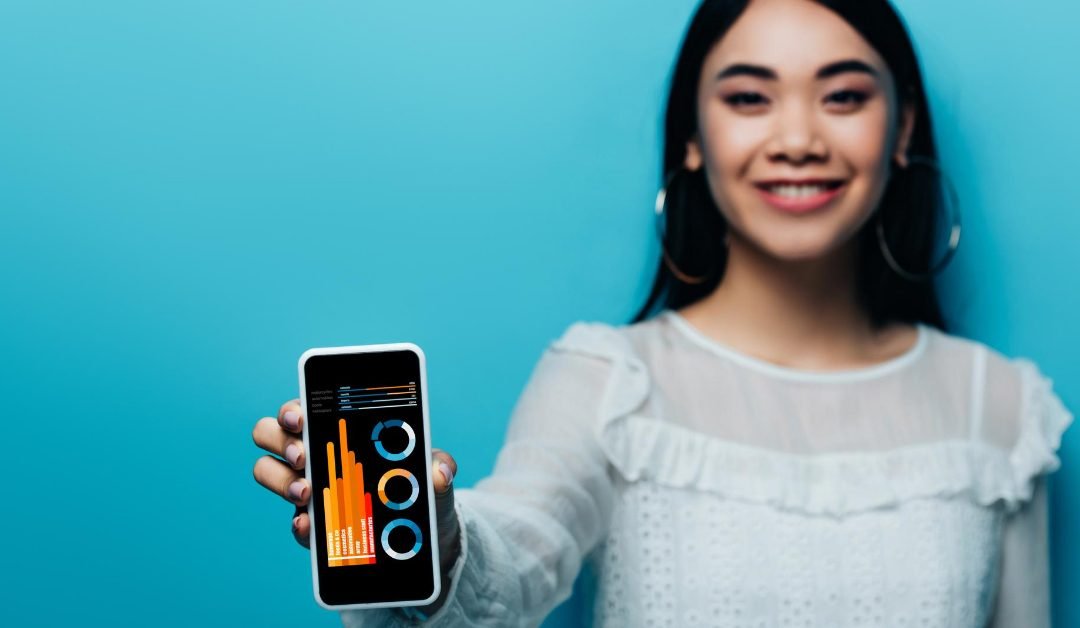 Almost anyone can create and sell an app these days, but making money off of your creation is a whole different story. The App Store is a very competitive place, and to succeed you’ll need to have a plan. With over two million apps available, the App Store can be a tough place to make money. This article outlines a few essential tips for making money on the App Store.

What is an App Store?

An app store is a type of digital distribution platform for mobile apps. These platforms are operated by the owner of the mobile operating system, such as Google Play for Android, Apple App Store for iOS, and Windows Phone Store for Windows Phone. App stores typically take the form of an online stores, where users can browse and download apps developed with their platform.

While most app stores are free to use, some do require users to pay for certain items or make in-app purchases. This revenue model has become increasingly popular in recent years, as it allows developers to generate income from their apps without having to charge an upfront fee. In-app purchases can range from simple items like new game levels or power-ups to more complex offerings like subscriptions and digital content.

There are a few different ways that apps generate money. The most common way is through in-app purchases. This is when users can buy items within the app to help them progress or get ahead in the game. Other ways include ads, subscriptions, and paid downloads.

In-app purchases are the most common way for apps to make money. When a user buys an in-app purchase, the app store takes a cut of 30 percent. The app developer then gets the remaining 70 percent. In-app purchases can be anything from buying extra lives in a game to subscribing to a service like HBO Max.

Ads are another way that apps make money. When an ad is displayed in an app, the app developer gets paid based on how long the ad is shown for or how many times it’s clicked on.

The app store is a great place to earn money if you have a successful application. The key to success is to build an app that people will want to use. There are a few things you can do to increase your chances of success:

1. Research your competition. See what other similar apps are doing and try to improve upon them.

2. Make sure your app is well-designed and easy to use. People won’t want to use it if it’s difficult or ugly.

3. Promote your app through social media, word of mouth, and other marketing channels. Get people excited about it so they’ll download it when it launches.

4. Keep improving your app based on feedback from users.

If you’re looking to make money from the App Store, the second step is to create an account and submit an application for an app store account. This process is simple and only takes a few minutes. Once you’ve been approved, you can start promoting your apps and earning revenue.

There are a number of ways to make money on the App Store, including selling apps, in-app purchases, and advertising. If you have a great app that people are interested in, you can make a lot of money. The key is to get your app in front of as many people as possible and to make it easy for them to find and download your app.

Tips for Making Money on the App Store

Use the App Store to Increase Revenue

A good way to make money on the App Store is by using it as a means of generating income. You can use the store as part of a business model where you earn royalties for every sale made through your app or game. Additionally, you can use the store as a source of income by charging for access to your app or game, or by creating offers that are exclusive to users who sign up for premium membership (a feature found only on certain apps).

Selling Ad Space on Your Application

Assuming you have an app on the app store and want to make money off of it, one way is to sell ad space. This can be an effective way to generate revenue, but there are a few things to keep in mind.

First, it is important to not overdo it with the ads. If there are too many ads or if they are intrusive, users may be discouraged from using the app or may delete it entirely. Second, consider who your target audience is and what kind of ads would be most relevant to them. It does not make sense to show ads for products that users are not interested in. Finally, keep track of how much money you are making from selling ad space and compare that to how much revenue you are generating from other sources.

Use the App Store to Sell Products

Did you know that you can also earn money using mobile applications? Try Duelit, the Popular Gaming Platform!

Duelit is a popular skill-gaming platform that lets you play games of skill against other players with real stakes. Unlike other gaming platforms that require you to pay a significant amount of money in order to play, you only need $1 on Duelit in order to compete for cash prizes. This game is perfect for anyone who wants to monetize mobile gaming skills without risking too much money – or anyone who just wants something fun to do! You can practice, challenge your friends or enter tournaments on this gaming platform with 6 different well-known mobile games. Are you ready to challenge the gaming community to win instant cash? If your answer is yes, then it’s time to download Duelit and start practicing.