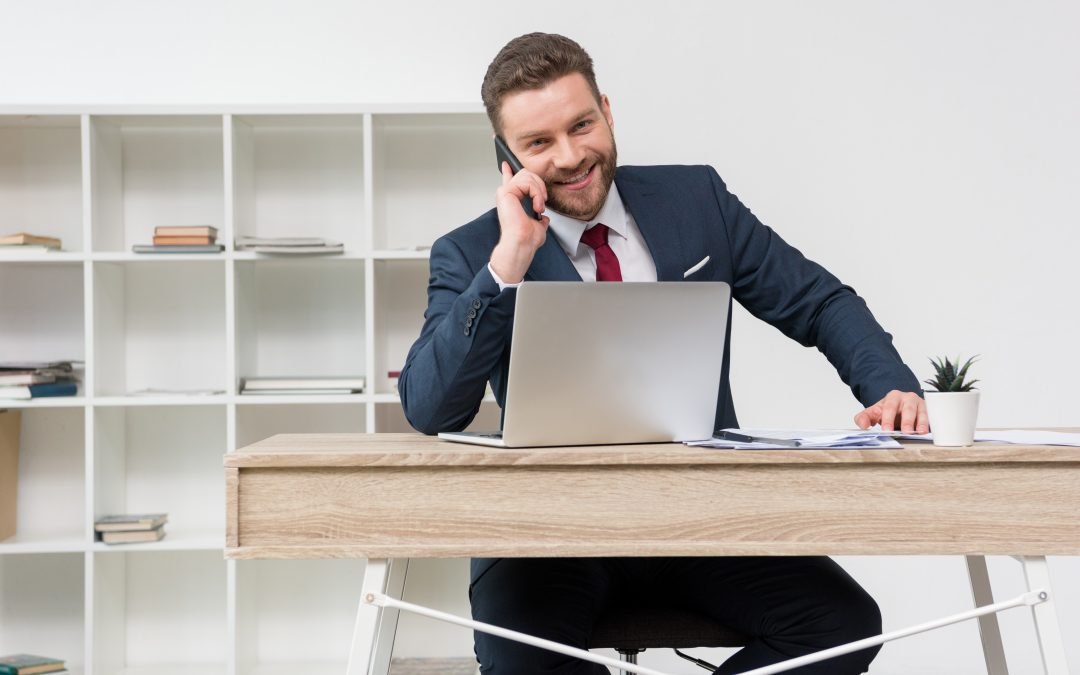 An entrepreneur is someone who starts and runs their own business or organization. They are often seen as risk-takers, as they are willing to put their own time and money into their ventures. Many entrepreneurs are driven by a passion for their product or service, and a desire to be their own boss. Being an entrepreneur can be a rewarding experience, both financially and personally.

What qualities make a successful entrepreneur? This is a question that has been debated for many years, and there are a variety of opinions. However, there are some qualities that are essential for any entrepreneur who wants to be successful. These include drive, determination, creativity, vision, and the ability to take risks. While there are many qualities that can contribute to a successful entrepreneur, these are the five that are essential. Drive and determination are necessary to push through when the going gets tough. Creativity and vision are key for coming up with new ideas and seeing the potential in them. And finally, the ability to take risks is essential, because, without it, you will never achieve anything great.

Read the following stories of successful entrepreneurs and take lessons for yourself.

Duelit use case is a perfect example of a genius vision coming together with precise execution. Duelit’s vision of creating a community of game lovers and delivering them a platform where they can compete with each other and while playing, they can bet on themselves. This is a dream for competitive amateur eSports players because they can monetize their skills now.

If you are a game geek, try Duelit by downloading from your app store. You win cash prizes for every win and it is entirely skill-based with zero involvement of luck. The games are one-minute-long, so the pressure is always high!

John Paul DeJoria is an entrepreneur, philanthropist, and hair care magnate. He is the co-founder of John Paul Mitchell Systems and The Patrón Spirits Company. In 2019, Forbes ranked DeJoria as the 835th richest person in the world, with a net worth of $1 billion. A native of Los Angeles, California, DeJoria is the son of an Italian immigrant father and a Greek immigrant mother. He dropped out of high school and joined the U.S. Navy, before starting his first business in the early 1970s.

In America, there are few success stories more inspiring than that of John Paul DeJoria. DeJoria went from sleeping in his car to co-founding two billion-dollar companies, Paul Mitchell Systems, and The Patrón Spirits Company. His rags-to-riches story is a reminder that anyone can overcome adversity and achieve their dreams.

Seth Priebatsch is the CEO and founder of SCVNGR, a location-based social game platform. He is also a Lecturer in Entrepreneurship at Princeton University. Priebatsch has been recognized as one of the most influential people in technology and business by Fast Company, Inc., and Business Insider.

He is known for his dedication to his work. Often working 18 hour days, Priebatsch can be found in his office more often than not. One of his unique quirks is that he always wears a bright orange shirt- something that has become synonymous with his brand. While some may find his dedication to work admirable, others find it concerning that he rarely takes time for himself.

Clive Palmer is an Australian mining magnate, politician, and philanthropist. He is the founder and leader of the United Australia Party. He has been a member of the House of Representatives since 2013, and served as the Minister for Resources and Energy. Palmer was born in Brisbane, Queensland, and educated at the University of Queensland. He began his career as a solicitor, before entering the mining industry in the 1970s. Palmer rapidly amassed a fortune, and by 1987 he was the owner of several mines. He later diversified his business interests, and in 1992 he founded the Palmer United Minerals group. In 2012, he announced his intention to enter politics,

He made headlines in 2013 when he announced his intention to clone a dinosaur. The project, which was never completed, was intended to be a tourist attraction at Palmer’s resort in Queensland. Despite the failure of the project, Palmer’s ambition is an intriguing example of the power of technology to bring our prehistoric past back to life.

Inventor Robert Klark Graham was born on January 13, 1906 in Indianapolis, Indiana. After Graham’s parents divorced when he was just three years old, he and his older sister were raised by their mother. Graham’s mother always encouraged him to follow his dreams and to never give up on himself, which is something that he later credited as being key to his success. Graham was a very bright child and skipped several grades in school. He went on to graduate from Harvard University in 1928 with a degree in mathematics. Graham then went on to invent the modern-day contact lens. He also founded the first-ever cryonics facility.

In the early 1970s, Robert Klark Graham tried to create a genius sperm bank. He collected sperm from Nobel Prize winners and other highly accomplished men. However, the results were not as expected. The average IQ of the children conceived using Graham’s sperm was only slightly above average.

Mark Benioff, the CEO of Salesforce, is an American businessman and entrepreneur. He is the co-founder of the online marketing and advertising company, Mediaobytes. Beinoff has also held senior positions at several other companies, including AOL and Microsoft.

He staged a protest at a competitor’s event in order to steal their spotlight. Benioff showed up at the event with a megaphone and a group of protesters, and began to shout slogans and interrupt the event. The stunt was successful in getting media attention and drawing attention away from the competitor’s event.