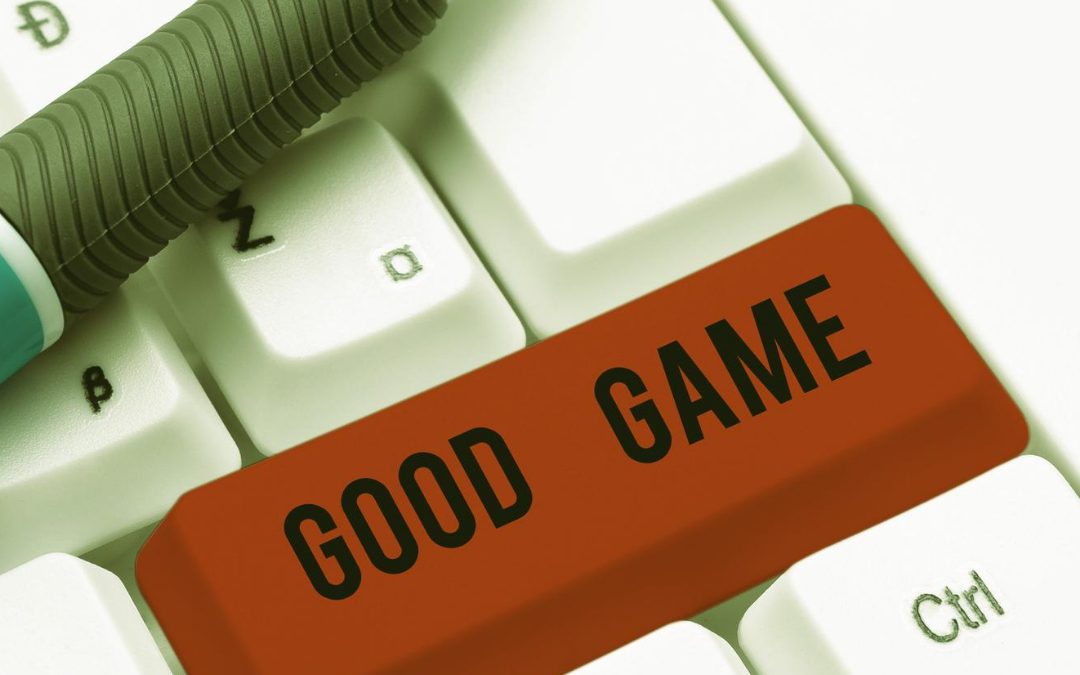 eSports, or electronic sports, is a recent phenomenon that has taken the world by storm. It is a form of competitive gaming in which players from around the globe compete in multiplayer video games for prestige and prize money. While professional competitive gaming has been around for years in countries like South Korea, it is only recently that the rest of the world has taken notice.

The International Olympic Committee is currently considering adding eSports as a medal event in the future, and professional gaming tournaments are being held in arenas that can accommodate thousands of spectators. If you’re not familiar with eSports or are just looking to learn more about it, then you’ve come to the right place.

We’ve got all the latest news, including highlights from the latest tournament matches and player signings. So whether you’re a fan of Dota 2, League of Legends, or CS:GO, read on for the latest news and updates.

The School of CS:GO is a new project by WePlay Esports, an organization known for its involvement in the field of esports. The School of CS:GO is an academy league for young players who want to develop their skills in Counter-Strike: Global Offensive and eventually reach the professional level. The league consists of two stages. The first stage is the qualification stage, where teams compete for a spot in the second stage. The second stage is the group stage, where the teams are divided into two groups and play a round-robin format. The top two teams from each group advance to the playoffs. The playoffs are a single-elimination bracket, where the winner is crowned.

GRID Esports, a data-driven eSports company, is proud to announce that Take-Two Interactive Director J Moses has joined its advisory board as a strategic advisor. In his new role, Moses will look to support GRID as it introduces the GRID Data Platform to the gaming sector. He will also work on educating game publishers on the potential of data assets and how the data platform can benefit their businesses. Take-Two Interactive is one of the world’s leading video game publishers, responsible for some of the biggest gaming franchises in history, including Grand Theft Auto, Red Dead Redemption, and NBA 2K.

FIGHT Esports is proud to announce our partnership with EA in order to broadcast the Thai Apex Legends Global Series. The series will feature the best Apex Legends players from Thailand and the region, as they compete for glory and a piece of the THB 1,000,000 prize pool. The broadcasts will be available in both English and Thai, and will include both live and pre-recorded content.

The mission of FIGHT Esports is to provide gamers with the best possible eSports experience, while also promoting eSports as a mainstream form of entertainment. FIGHT Esports is the latest entrant into the eSports world. It is an eSports entertainment platform that focuses on building an ecosystem for the gaming community, as well as supporting the development of the industry through tournaments and gaming content. The company has its headquarters in Los Angeles, California.

The BLAST Premier CS:GO eSports series is a professional Counter-Strike: Global Offensive tournament organized by BLAST. The series will have 12 tournaments held in 12 different cities across the world, with a prize pool of $1,000,000. Charlotte Kenny has been appointed as the Managing Director for the BLAST Premier CS:GO eSports series. Kenny has over 10 years of experience working in the eSports industry. Her most recent job was the Club Affairs Manager at FACEIT.

Blockchain technology is often described as a distributed ledger system that allows participants to create and share an immutable, transparent and secure record of transactions. The technology enables a new level of trust and transparency among parties who don’t necessarily have to know or trust one another. This could be especially useful in supply chains, where multiple parties need to share data and track the movement of goods to ensure they’re arriving at their destination safely and on time.

If you did not try the Duelit platform yet, you must give it a try. Claim your free cash upon entrance and feel the excitement of the eSports world.

In Duelit gaming platform there are six well-known game options that you challenge others or enter tournaments of a-minute-long games. It is an exciting gaming platform where you can win cash prizes in popular games by playing only a minute. Try it yourself with the free cash gift upon signing up!