Mobile Gaming Statistics: What does the data say about the future? 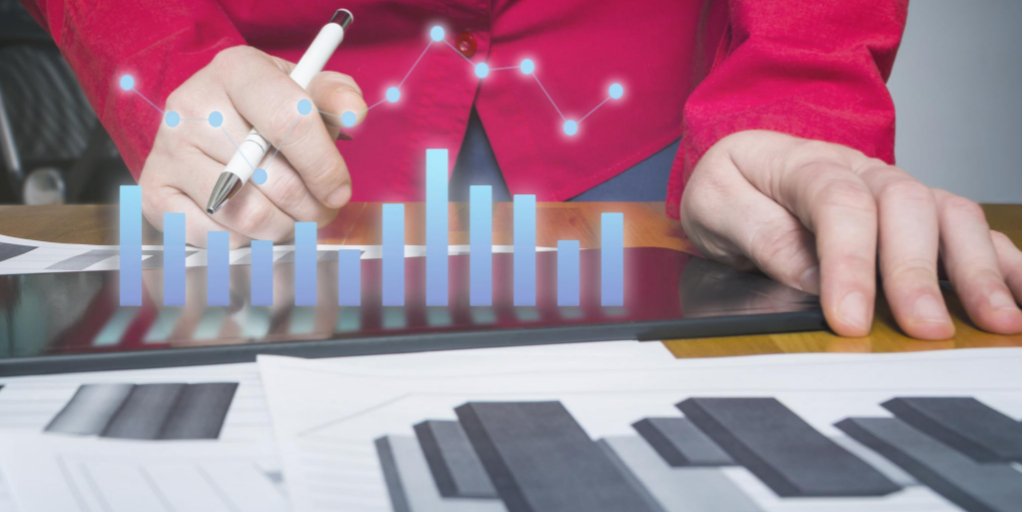 The mobile gaming industry is booming. In the past year, downloads of mobile games have increased by 150%. This increase in popularity has led to companies developing new ways to market their products. Some developers are using innovative methods such as sponsoring professional sports teams or creating exclusive content for certain game platforms. The top three mobile gaming platforms are Apple iOS, Google Android, and Microsoft Windows Phone.

Here are the interesting statistics that we gathered for you.

Smartphones have become an important part of our lives. They keep us connected to the world and make our lives easier in many ways. According to a report by Statista, in 2021, there were 3.9 billion smartphone users worldwide. This number is expected to continue to grow in the years to come. Smartphones allow us to stay connected with family and friends, access the internet, and use various apps that make our lives easier. They have also become a powerful tool for businesses, allowing them to connect with customers and promote their products and services.

According to a forecast by market research firm Newzoo, China, the United States, and Japan will be the top three markets in 2023 for mobile game revenues. The report predicts that global spending on mobile games will grow from $70.3 billion in 2021 to $88.8 billion in 2022. This would represent a growth rate of 23%. China is expected to lead the way with total spending of $37.7 billion, followed by the United States at $27.3 billion and Japan at $13.8 billion.

In a recent study conducted by Newzoo, it was revealed that Gen Z players prefer battle royale, sandbox, and MOBA games over any other genre. The study also found that this generation is more likely to spend money on in-game items than any other age group. This information is important for game developers who are looking to target this lucrative demographic. When it comes to gaming, Gen Z is all about virtual reality. This generation spends more time in VR than any other group of gamers. They are the largest group of gamers to adopt the Oculus Rift and have emerged as one of the most frequent early adopters of virtual reality. Over half of Gen Z players play games on at least three different platforms. Mobile gaming is by far their favorite platform with 82% using it daily.

With Duelit you can play your favorite games with friends and people from all over the world. Improve your skills by playing against better opponents, and climb up the leaderboard to become the best gamer out there. For amateur eSports players, I strongly suggest this popular gaming platform. In this app, you bet on your own performance. If you do not feel lucky enough but trust yourself, try Duelit. Choose one of the six well-known games to compete in, start with practicing, then challenge others! Do not forget to claim your cash upon signing up!

Mobile gaming is booming and the numbers prove it. In the past year, the number of people who say they have played mobile games has increased by 50%. Additionally, there are now more than 2.5 billion active mobile gamers worldwide. This data shows that mobile gaming is here to stay and is quickly becoming a mainstay in many people’s lives. Consequently, businesses that don’t engage with mobile gaming likely miss out on a large portion of the market. More interestingly more than 50% of gamers play games while in the bathroom. Reading a newspaper is outdated, now we all have smartphones!

In conclusion, mobile gaming is a rapidly growing industry with immense potential. The statistics shown in this article are just a glimpse into the current state of the market. With new advancements in technology, the future of mobile gaming looks bright. So, if you’re looking for an exciting and profitable industry to invest in, mobile gaming is a great option. You can play all the games you want and your business will only need to be concerned with the mobile gaming market. As an industry, there is a multitude of ways to make money from mobile gaming, but it is important that you understand how these methods work.