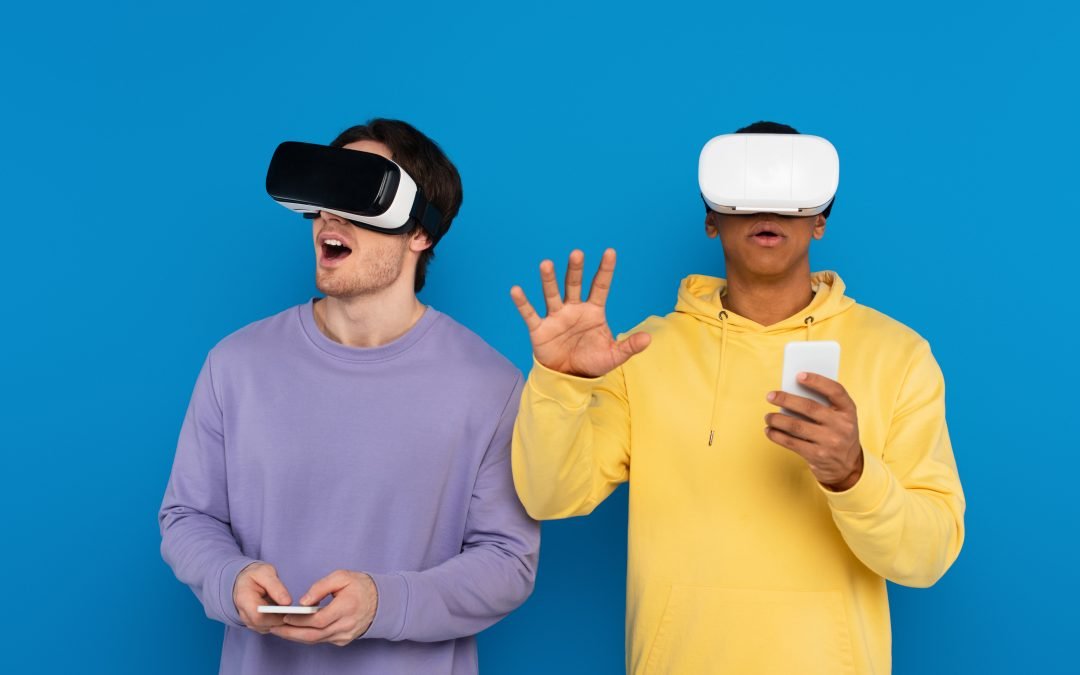 For the list of most played mobile games, we consider the ones which have reached 1 billion players. But first, let’s make a brief introduction to the evolution of mobile gaming. It has evolved a lot since its introduction in the late 1990s. It started with Snake and Pong and it is now a $100 billion dollar industry.

Evolution of Mobile Games is Outstanding

Mobile phones have evolved from being a device for calling to a gaming device. The journey of games starting with Snakes and evolving to Call of Duty.

Snake first appeared on the Nokia 6110 in 1997. This game was one of the first games to feature a horizontal orientation. It was also the first to have a scrolling background.

It is kind of ironic that Snake, which is about avoiding obstacles, became so popular on Nokia phones that offered no form of navigation controls.

Call of Duty: Mobile is a state of art game with realistic graphics and a variety of gaming modes.

The only thing that sets Call of Duty: Mobile apart from other popular mobile games is its focus on realism and variety. The graphics and gameplay offer an immersive experience that you won’t find anywhere else on mobile devices. We’re talking about console-quality graphics and gameplay without any color filters or limitations.

Garena developed Free Fire which is a battle royale game. It became the most downloaded mobile game globally in 2019.

Garena created the game with the aim of making it easy for novice players to have an understanding of how to play.

Player Unknown’s Battlegrounds is a massively multiplayer online game, you can play with up to 100 players in a single match. The game was released on 20 December 2017. It had more than 30 million players at the end of 2018, and it became the most played mobile game in the world by early 2019.

The game is set in the year 2051 which marks the end of the world’s fossil fuels. The war that resulted from this energy crisis has left the entire planet in ruins.

Players will take on the role of survivors, scavengers, and outlaws, fighting for survival in a world where danger can come from both humans and nature.

PUBG: New State is an open-ended game where players can do what they want to survive. The game includes teaming up with other players or fighting against them to take over their land and resources.

Pokémon Go is an augmented reality game developed by Niantic, based on the Pokémon franchise. The game has had more than 500 million downloads since its release and has created $1.2 billion in revenue to date, according to reports from Sensor Tower.

The game takes the form of an “augmented reality” and “location-based massively multiplayer online” role-playing game. The players use a mobile device’s camera to capture and train virtual creatures called Pokémon who appear on the screen as though in the real world.

The player can capture, battle, train, and trade their Pokémon using collected items. Some of the items are Poké Balls and potions with other players through wireless communication.

The game uses a smartphone’s GPS capability to find, capture, battle, and train creatures called Pokémon through AR technology. Developed for iOS and Android devices, it was released in July 2016.

Since its launch, Pokémon Go has been downloaded over 500 million times worldwide and has 145 million monthly active users as of December 2018 (source: Wikipedia).

Subway Surfers is a mobile game developed by Kiloo. The game is about the adventures of an endless runner who tries to escape from the inspector and his dog. It features cartoon-like graphics, simple controls, and an infinite level design which results in it being addictive.

The game was first released on May 24th, 2012 for iOS platforms. By 2017, it had been downloaded more times than any other mobile game in the world.

The player has to run endlessly on a railway track to avoid being caught by an inspector and his dog. The player has to dodge different types of obstacles. Trains tunnels and pipes are some of the obstacles along the track.

Clash of Clans, Fruit Ninja, Candy Crush Saga, and Among Us are the runner-ups in the most-played mobile games list.

As you can see the list of the most played mobile games is dominated by free-to-play games. That is because they offer a better experience and monetization model than premium games.

The fact that the games in the list are all free-to-play sheds light on what seems to be a very popular trend of today. People prefer to get their hands on good quality content for free rather than paying for it.

Check Out Duelit, Even It’s not one of the Most Played Mobile Games

Playing games with friends and family is a fun way of spending time together and it’s also a great way to make money when you play the most popular mobile games on the mobile gaming platform, Duelit.

Gather your friends and family for a gaming party! You can be the host, or you can make money by inviting your guests to join the Duelit community. There are six well-known games to choose from and you all have a minute to win!