Most Popular eSports Tournaments: Biggest Events over the World 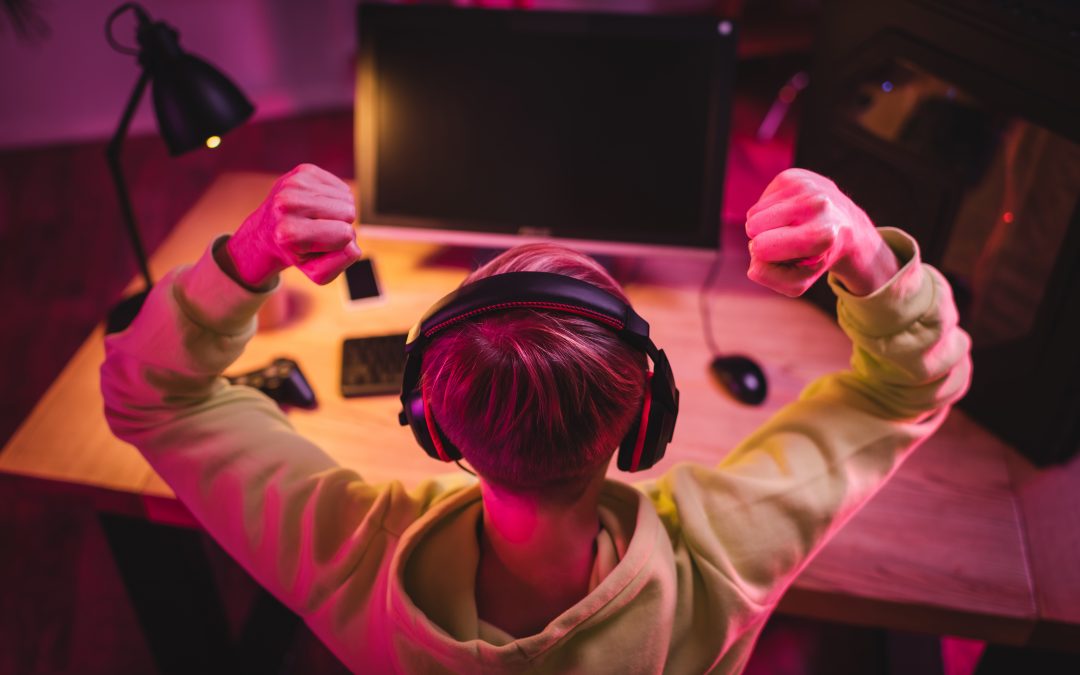 Popularity of eSports In Schools

Networking between different schools is crucial for the growth of the game. The growth of eSports tournaments is staggering and it has gone from having no tournaments for some games, to now there are nearly 100 gaming tournaments worldwide. Of course, this varies on the game, but it is quite horrendous to think of how many more games there would be with every game having at least one.

Unfortunately, many schools do not have the resources to run an eSports tournament. Hopefully, with the rising popularity of eSports, it will be easier for schools to find help with running tournaments, or even just providing resources for the faculty.

Thanks to the tournaments we’ll mention below, popularity increases each day and this helps sponsors to back up schools aiding the growth of eSports industry.

The ESL Online is a sports event that takes place annually and is one of the most popular games in the world. The ESL Online typically boasts a very large global viewership for a number of different eSport games and is a major player in the eSports industry. While not all of the tournaments for this organization are global, the ESL Online often hosts tournaments for popular games such as Dota 2, League of Legends, Counter-Strike: Global Offensive, and more.

ESL still remains one of the largest eSports organizers, producers, and publishers in the world, and ESL Online is a major part of that. The organization hosts a number of tournaments for a variety of games every year to promote the organization and eSports as a whole.

The ESL is a professional online gaming league that has been going on for over 20 years. It is the world’s largest eSports league and a pioneer of a global industry. It is also the parent organization of the Electronic Sports World Cup. There are different leagues within the ESL tournaments, but the most popular is the ESL Online.

The League of Legends Championship Series is the annual professional League of Legends competition organized by Riot Games. Each year, regional qualifying teams compete for spots in the championship series. Eight teams begin to play in two groups of four. The top two teams in each group continue onto the bracket stage.

The series is very popular because it is one of the largest annual events in eSports. In the North American Region, the event has been held in Los Angeles from 2012-2013, San Francisco from 2013-2014, and since 2014 it has been held in Madison Square Garden in New York City. In other parts of the world, these events have been held in other big cities such as Seoul.

The LCS participants receive a salary of $12,500. In addition to the base pay, prize money can easily reach the six-figure range. In other tournaments, there’s no guarantee that prize money will exceed six figures, just a chance that it will. For example, the League of Legends World Championship offers a $1 million prize pool, but other international tournaments offer a much less amount. That’s why the LCS is the most popular eSports tournament in America.

It’s been held every year since 2011 and it has been won by a different team each time. The League of Legends World Championship is held every year and 32 teams from around the world compete for the Summoner’s Cup.

The League of Legends World Championship is an event that has increased in popularity year after year. It has attracted over 80,000 spectators to fill an entire soccer stadium in China, 40 million viewers who followed the event, and many up-and-coming high-level players to the tournament. This year, SK Telecom T1 and Samsung Galaxy fought for the title in the final. This event is currently one of the largest eSports tournaments around the world.

Are you an Amateur eSports Player Trying to Figure out How to Monetize Your Skills?

Even you are not a professional eSports player, you still have a chance to win money with your skills. Duelit is the gaming platform that I’ll strongly advise you to check out! There are six well-known games. If you believe you are talented or you can build talent on these games, there is a huge chance that you can earn your pocket money every day! Smarty, Sea Blocks, Cups, Kick-Off, Ice Shooter, or Fruit Smash. Try all by practicing with other players in real-time. Later on, you can challenge others or enter tournaments. The games only last a minute, so the tension is high. Stay focused! Do not forget to claim your free cash.