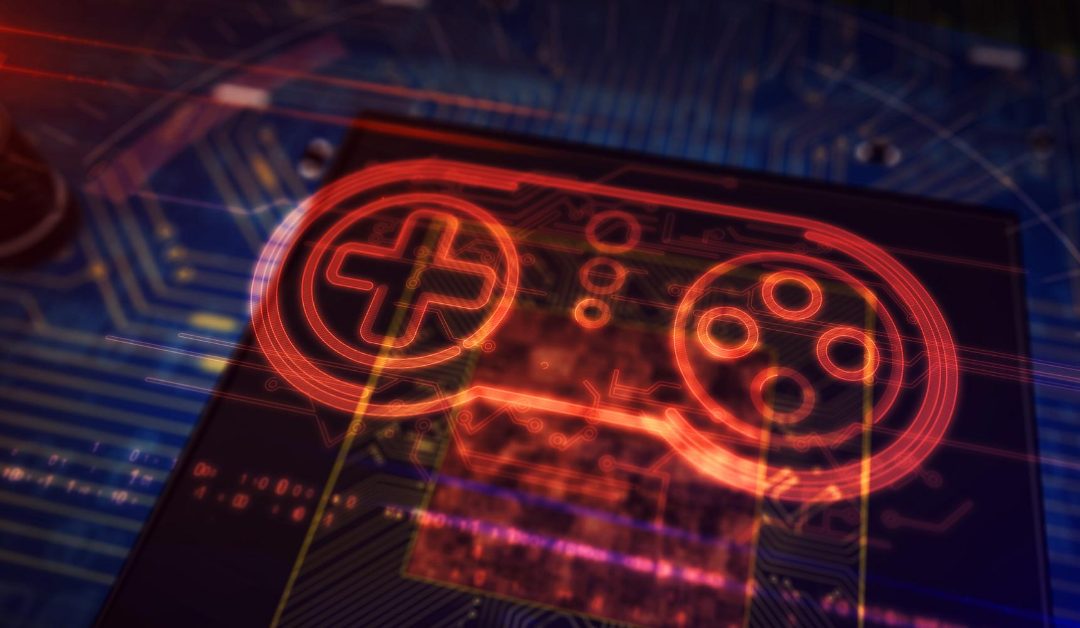 The world of eSports is continuing to grow at a rapid pace. With that growth comes an increase in the number of eSports teams. While there are many different types of eSports teams, the most valuable ones are those that have strong teams and are able to generate a lot of revenue.

Some of the most valuable eSports teams include Cloud9, TSM, and Fnatic. These teams have strong teams in a variety of games, and they all generate a significant amount of revenue.

TSM is the most valuable eSports team in the world with a net worth of $410 million. TSM is one of the most well-known and respected eSports teams in the world. They are a North American team that was founded in 2009 and have since then gone on to win many championships across a variety of games. Some of their most recent successes include winning the 2017 NA LCS Summer Split and taking first place at the 2018 Hearthstone World Championship.

With teams in League of Legends, Counter-Strike: Global Offensive, Fortnite, PUBG, and more, TSM has proven time and time again that they are a top-tier team. What makes TSM so successful? Their work ethic, team management, and ability to adapt to the ever-changing landscape of eSports.

In recent years, TSM has expanded its reach into other games such as Fortnite, PUBG, and Apex Legends. They have also signed some of the biggest names in streaming, including Tyler1 and Myth.

TSM is always looking for new ways to succeed, and they show no signs of slowing down anytime soon. If you want to be a part of one of the best eSports teams in the world, TSM is the team for you.

Cloud9 is an American esports team based in Los Angeles, California. It was formed in 2013 and since then has become one of the most successful esports teams in North America. Cloud9 is the second most valuable eSports team in the world with a net worth of $350 million.

Cloud9’s current roster consists of players from all over the world who compete in a variety of games including Counter-Strike: Global Offensive, League of Legends, Overwatch, and Hearthstone.

The team has seen success in a number of different tournaments and events, including winning the ELEAGUE Boston Major 2018 and placing first at the Overwatch World Cup 2018.

Cloud9 is one of the most well-known and successful esports teams in North America and continues to be a force to be reckoned with on the global stage.

Team Liquid is a premier eSports team with teams in a variety of games including; League of Legends, Dota 2, CS:GO and more. With a rich history dating back to the early days of competitive gaming, Team Liquid has been a driving force in the industry, always striving to be the best. Team Liquid is the third most valuable eSports team in the world with a net worth of $310 million.

Today, they are one of the most successful and well-known teams, with a passionate fan base all over the world. Their teams are constantly striving to win the biggest tournaments and events, and their players are some of the most talented in the scene.

If you’re looking for an eSports team to follow, you can’t go wrong with Team Liquid. With years of experience and success in multiple games, they are sure to provide entertainment and excitement for years to come.

FaZe Clan is one of the world’s most successful and well-known eSports teams with a net worth of $300 million.

With teams competing in games like Counter-Strike: Global Offensive, Call of Duty, and Fortnite, FaZe Clan has proven itself as a top contender in the world of competitive gaming.

Founded in 2010, FaZe Clan has grown rapidly in recent years, thanks in part to its success in tournaments and its large social media following.

Today, FaZe Clan is home to some of the best gamers in the world and shows no signs of slowing down anytime soon.

100 Thieves is an American professional esports team with a net worth of $190 million. It was founded in April 2016 by former Call of Duty world champion and YouTube personality Matthew “Nadeshot” Haag. The team also has teams and players competing in Counter-Strike: Global Offensive, Fortnite, League of Legends, and VALORANT.

Since its inception, 100 Thieves has established itself as one of the premier esports teams in North America. The team’s Counter-Strike: Global Offensive team is currently ranked #1 in the world, while its League of Legends team is a two-time World Championship finalist. In addition to its competitive success, 100 Thieves has also built a strong brand around its lifestyle apparel and content creation initiatives.

With over 100 million dollars in total prize money earned across all games, 100 Thieves is one of the most successful esports teams in the world.

Tip For Amateur Gamers: Try the Duelit Platform to start earning money with your gaming skills!

For amateur gamers who are looking to start earning money with their gaming skills, the popular Duelit platform is a great option.

Duelit is a platform that allows gamers to earn money by playing the games they love. There are a variety of games to choose from, and gamers can compete in one-minute-long challenges and tournaments.

What sets Duelit apart from other gaming platforms is its unique scoring system. Gamers earn points based on their performance in each match, and those points can be redeemed for cash prizes. So if you’re looking for a way to start earning money from your gaming skills, be sure to check out the Duelit platform. You could even walk away with some serious cash prizes!