Puzzle Video Games: The Roots and Beyond 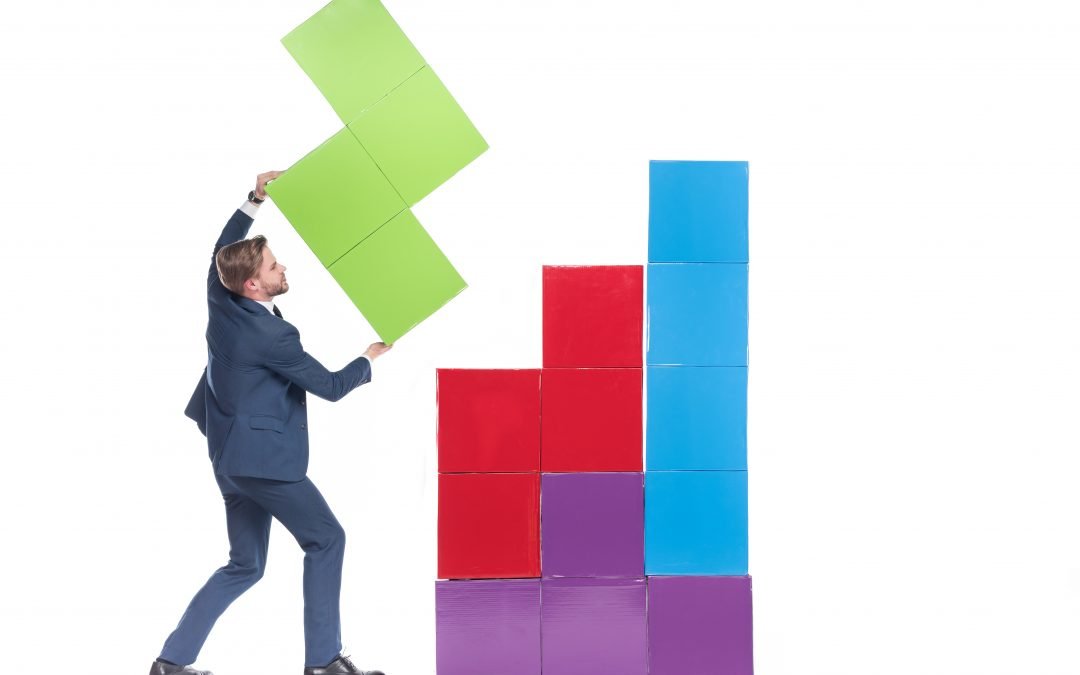 The roots of puzzle video games are deep, with the first known occurrence dating back to around 1,000 A.D. The puzzle’s answer was often found in literature, but this game was different, relying on numbers rather than words. The game consisted of a circle with numbers around the edge. The numbers in each row would provide the answer to the puzzle. The game would work very similarly to modern-day Sudoku puzzles.

Puzzles are a great way to engage, challenge, and stimulate the brain. We bump up to puzzles in TV shows and even movies. Puzzles are related to mystery, and we love to answer them as much as we like to pose them. There is a reason that they have been around for centuries. This makes it more fun for the viewer because they get an interactive experience instead of just watching something happen on a screen.

Many people love working on puzzles. Whether it is a crossword puzzle, a Sudoku, a 3-D puzzle, a jigsaw puzzle, a Rubik’s cube, or a video game, there is something for everyone. Puzzles focus the mind and can be a way to alleviate stress.

Video games are not limited to those that require physical movement in order to play them. Puzzle video games are a good example of this and they became popular with the introduction of personal computers. People used to solve puzzles using their minds and not just by moving parts of a toy around.

The Rubik’s cube is an example of these puzzle games that people solved before there were personal computers. It was introduced in the 1970s and it required players to align colored squares on each side of the cube so they would match up according to color, so for instance, all the red squares would be on one side and all the blue squares would be on another side, etcetera.

Tetrominos are shapes made out of four squares arranged in a rectangle, which are connected orthogonally. They are different from other geometric shapes because they have six possible orientations.

Tetriminos are the building material of Tetris which is a classic puzzle video game where the player has to move and rotate these pieces so that they fit together.

Tetris is a tile-matching puzzle from Russia that was originally called “The Soviet Mind Game”. The goal of this game is to manipulate different shaped blocks in order to create a horizontal line of blocks without gaps. The different shaped blocks are called tetrominoes. After the original version in Russia, the game was translated into many languages, and later on, it became a global phenomenon. The gameplay of Tetris is based on a six-piece puzzle which is the frame for the game. Each tetromino in a frame has a different shape and a different color.

Making Tetris Better, one of the Most Played Puzzle Video Games

TGM developed Tetris The Grand Master which is a puzzle video game.

The game was originally released in 1998 for the Sega Dreamcast console in Japan only. The game was then released worldwide for Microsoft Windows, Linux, and macOS in 1999.

Tetris The Grand Master is a type of computerized puzzle video game where a player manipulates shapes called tetrominoes to form a horizontal line without gaps.

Puzzle video games come out of a long line of increasingly complex puzzle games. With each new layer of complexity, more and more people developed a desire to play and created whole communities of fans. Below is one example of such variation.

Are You Ready for a Tetris Blitz? It’s time to take your Tetris game up a notch and try Tetris Blitz. Tetris Blitz is a fast-paced and exciting variation of Tetris where falling blocks can create more colors on the board. Play against the clock and find out if you have the skill and speed to survive. You can play solo or with friends to see who will be the best Tetris player. Don’t forget to take a break! Watch out for Tetri-Bot, a crazy fruit-eating robot who will steal your blocks if you let him.

Video games are a great way to let off steam, have fun, and help to stimulate your mind. This is why puzzle video games are so popular – they are challenging, but should not be so challenging that they are not fun.

One of the added benefits of puzzle video games is that they are customizable, which means you can adjust the difficulty to suit your skill level. This is a great way to work on your confidence and still have fun. Puzzle video games present the player with a problem and offer a series of steps to complete in order to solve it.

A great example of this is Rummikub, the perfect game for the family with easy rules and many variations.

Puzzle video games, like the popular game “Cut the Rope” and “Angry Birds,” are popular because they present a problem that players can solve.

These games also allow players to customize their gameplay experience by choosing different skin colors, avatars, and other cosmetic features.

Tetris is not for you? Try Duelit, Solve Puzzles to Earn Money!

If the old school puzzle video games bore you, try the gaming platform, Duelit. You play one-minute-long games and you are able to cash out what you earn! Download now and claim your free coins. Duelit offers 6 different well-known multiplayer games.

Duelit is a multiplayer online game that allows you to play against real opponents from all around the world. You can choose your favorite type of game and start playing it with a single click.