Sound in Mobile Games: Wonders in the User Experience? 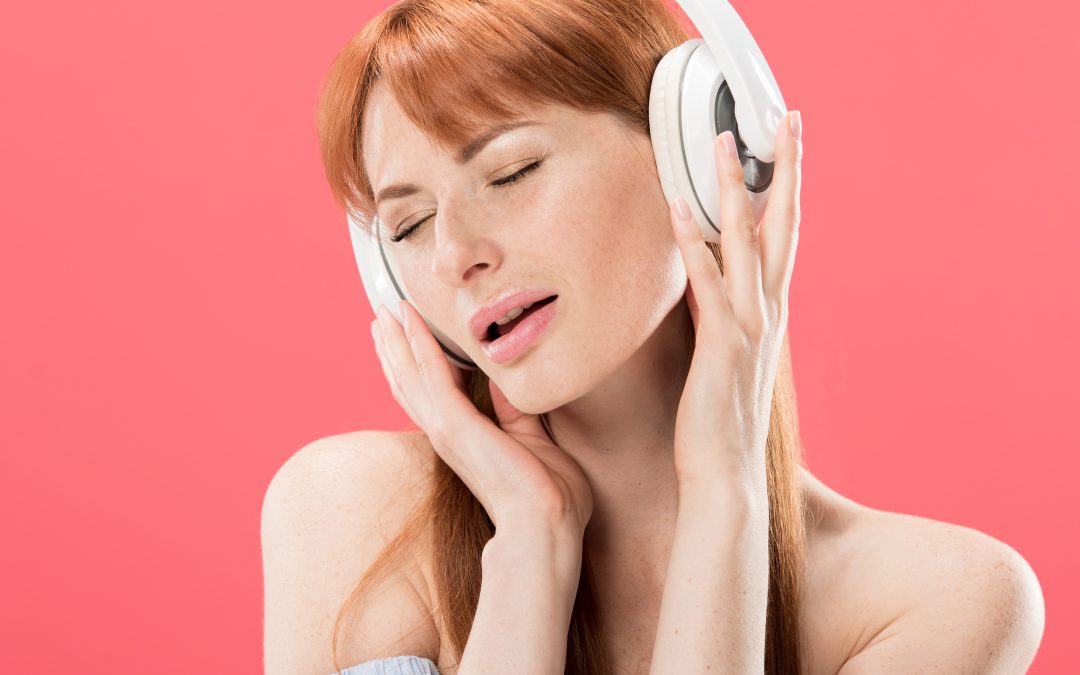 Sound in the Context of Mobile Game Dynamics and User Experience

In a gaming context, the sound is crucial for the user experience. The right sound can create a sense of immersion and engagement; the wrong one can break it.

Sound plays an important role in games. It is what drives the player to play more and more. For example, if you are playing a puzzle game with no sound then your interest level will start to dwindle as you play on. That being said, while a game may be engaging without sound, it is unlikely to be as immersive or immersive as it would be with sound.

What are the Advantages of Sound in Games?

A good sound design can have a huge impact on the user experience. Sound is used to set the mood and create anticipation. It can also be used to inform players about what is happening in the game.

There are many ways to incorporate sound design in mobile games:

The type of sound design used will depend on the type of game and its gameplay. For example, a puzzle game might use ambient sounds, while a racing game might use sounds such as car engines or explosions to enhance gameplay.

What is the Role of Sound Designers in Game Development?

Sound designers are one of the most important people in the mobile gaming industry. They create the soundtrack and sound effects for games. Sound designers work closely with programmers and illustrators to make sure that their sound effects will sync with what is happening on screen.

Sound designers need to have a sense of timing and show a high level of creativity. They also need to be aware of what type of emotion they are trying to evoke in players, and if the sound design will negatively affect gameplay or not (i.e. if it will distract players).

Which Kinds of Music Are Popular?

In mobile games, music is used to create atmosphere and emotion for the player. The sounds and instruments can help players feel a certain way when they are playing the game. For example, some upbeat music can make it seem like you are having fun, while an emotional piece of music can leave players feeling more vulnerable.

The different types of music that are often used in mobile games vary depending on the genre of the game. In most cases, they want to use something that will appeal to people who play these games and fit their moods.

Lofi music is an emerging style of music that has existed for decades but has recently gained popularity in the mobile gaming industry. A lofi song is typically a synth-based, lo-fi, instrumental song with a simple melodic line and simple instrumentation. The term “lo-fi” means that it has low fidelity or lacks richness. Lofi music is known for its soothing sound, which makes it perfect for background noise to unwind while you work.

With the rise of mobile gaming and the increased use of smart devices as an alternative to TV time, lofi music is becoming especially popular among gamers and listeners alike. Some examples of top lofi songs are: Watermelon Slice by Baths, Surf by Washed Out.

Today’s Tip! How to Train Yourself to Increase Your Concentration with the Help of Sound in Mobile Games?

Mobile games are not only a fun way to pass time, but they can also train your brain. They can be used for anything from improving cognitive ability and concentration levels to enhancing mental agility and attention levels.

To train yourself to concentrate better, you should first start by doing a few stretches to get your body warmed up. Then you should play a game that is easy enough for you to complete within one minute or so. Use the game sounds to focus on the given tasks and lose yourself in the game. If you manage to do it correctly, the time will slow down relative to you and you can get higher scores.

Here are some other tips!

Get rid of distractions – You can turn off notifications on your phone so no one would disturb you while gaming. Some people also prefer playing mobile games at night when there is less noise outside their home which helps them concentrate better than during the day.

Start small and work up – Start with easier levels of difficult games, such as Angry Birds and work up to more challenging ones like in the popular gaming platform, Duelit.

With its unique music and sound effects, Duelit offers you to play six popular mobile games with your pocket money. After all, what else increases your concentration more than betting your money on your skills. Do not forget to turn the sound on to increase your chances to act first! Stay focused!