Tech Advancements that Take Esports to the Next Level 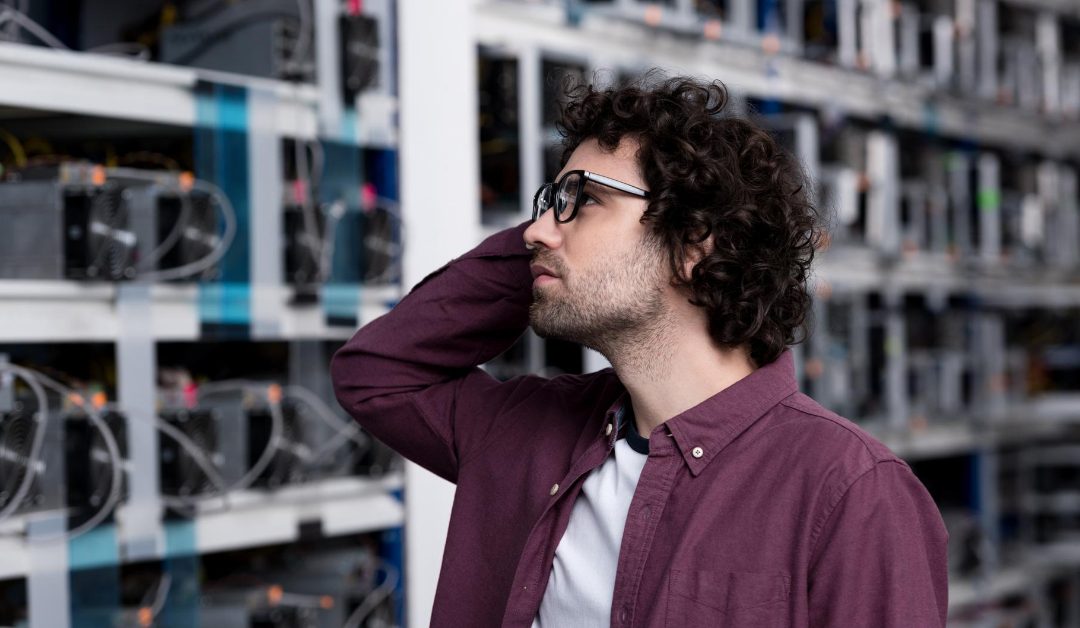 Tech advancements have always been key to revolutionizing various industries, and the eSports industry is no different. With the help of technology, eSports has grown from a niche market to a global phenomenon, with millions of dollars in prize money up for grabs. The introduction of live streaming services like Twitch and YouTube Gaming has allowed eSports to reach a wider audience than ever before, and with the continued development of new platforms and technologies, the future of eSports looks brighter than ever.

One of the most important technological advancements in recent years has been the development of faster internet connection speeds. This has had a profound impact on the way we live and work, as well as how we communicate with one another.

Faster internet speeds have made it possible for us to do more online, such as stream video and music, work from home, and stay connected with friends and family around the world. It has also made it easier for businesses to operate online and reach a global market.

There is no doubt that faster internet connection speeds have revolutionized the way we live and work. It is hard to imagine life without it!

Gaming consoles are now more powerful than ever before. They are able to render realistic graphics and provide a smooth gaming experience. Gaming PCs have also become more powerful, with many of them now featuring 4K resolution support and high-end processors.

This improved hardware has led to a new generation of games that look and play better than ever before. Games such as “Horizon Zero Dawn” and “The Witcher 3” are some of the best examples of what this new hardware is capable of. With each new generation of hardware, we can expect even more impressive games to be released.

Another important technological advancement is smartphone penetration. In 2017, 78% of American adults owned a smartphone, up from 35% in 2011. This trend is being driven by a number of factors, including the increasing functionality of smartphones, the declining price of ownership, and the widespread availability of wireless data plans.

Smartphones are becoming increasingly powerful devices, with many of them now offering features that were once only available on computers or dedicated handheld devices. This has made them more attractive to a wider range of consumers, as they can now be used for tasks such as online banking, GPS navigation, and video streaming.

The popularity of eSports has exploded in recent years, with professional gamers earning millions of dollars in prize money. The rise of mobile gaming has also made it possible for anyone to compete in eSports tournaments from anywhere in the world.

There are now a number of mobile apps that allow gamers to compete in online tournaments for cash prizes. These apps make it easy for anyone with a smartphone to get involved in the competitive world of eSports.

The mobile gaming market is expected to continue to grow at a rapid pace, and it is likely that more and more people will start competing in eSports tournaments using their smartphones. With the help of these apps, anyone can become a professional gamer and earn some serious cash.

Duelit is a mobile eSports application that allows users to compete in one-minute-long multiplayer games for real cash prizes. The app is a good example of how mobile gaming can be used for competitive eSports.

Duelit offers a variety of games that can be played against other users in real-time. The app also has a chat feature that allows players to communicate with each other during the game.

The games on Duelit are simple and easy to learn, making them ideal for casual gamers who want to compete for cash prizes. The app is also free to download and play, so there is no barrier to entry for users.

The advancement of artificial intelligence is aiding the world of eSports in more ways than one. For example, AI is helping to create better and more realistic in-game environments. This allows players to experience a more lifelike gaming experience which can make the games more entertaining overall. In addition, AI is also being used to develop new game types and modes that would otherwise be too difficult or time-consuming for humans to create. This helps to keep the world of eSports fresh and exciting for both players and fans alike.

Technological advancements have always been key to revolutionizing industries and eSports is no different. With ever-growing prize pools and an increasing number of viewers, the potential for eSports is huge. However, there are still many challenges that need to be addressed in order for it to reach its full potential. One of the biggest challenges is the lack of standardized rules and regulations across different tournaments. This makes it difficult for fans to follow along and creates a barrier to entry for new players.