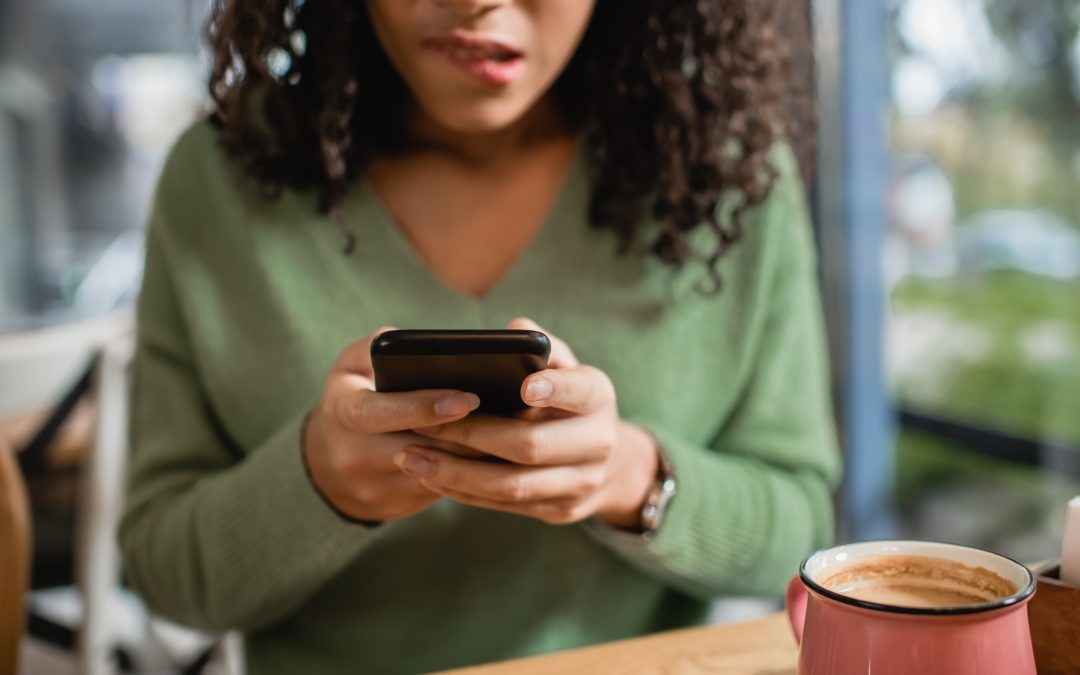 The rise in popularity is due to an increase in processing power and a decrease in prices for smartphones, which have led to more companies developing games for mobile phones. Mobile gaming revenue will surpass that of console games by the 2020s, with the revenue forecasted at $43 billion (USD).

Mobile esports games are also becoming a popular trend as well because of the accessibility of mobile devices and the low cost for players to compete. The number of mobile gamers who play eSport games has increased exponentially since 2017.

The best mobile esports games will generally be the ones that are most accessible and widely accepted. The number of players has increased drastically since the beginning of the Coronavirus pandemic.

Clash of Clans is a mobile game that was released in 2012. It has been downloaded over 100 million times and is still growing at a fast rate. More than 1.6 billion games are played every day.

In Clash of Clans, players build villages, train troops, and wage war against other players online. In order to win the game, players need to destroy their opponents’ defenses and steal their resources. Players can also create alliances with other members of their clan in order to provide support to each other when attacking or defending against an opponent’s attack or when sharing resources like gold or elixir income during a friendly visit from another player who needs help maximizing the number of resources they make on their land.

Brawl Stars is a game by Supercell, the developers of Clash of Clans and Clash Royale. The game has all the features that make a competitive game fun but also adds more depth with features such as its own story campaign, brawls, and battles.

The objective of Brawl Stars is to be the last Brawler standing. To do this you must collect gold from chests around the map while fighting other brawlers to get their power points and stars. There are six different game modes: Smash& Grab, Heist, Showdown, Gem Grab, Bounty, and Robo Rumble.

The Call of Duty Mobile game is a very popular first-person shooter video game. It is available on Android and iOS devices. The game has been developed by Tencent Games.

Call of Duty Mobile was released in December 2018 and it was the result of collaboration between Tencent Games and Activision. The mobile game was made available for download on both Android and iOS platforms.

Call of Duty Mobile is a free-to-play game with in-app purchases that can be used to buy new weapons, boosters, weapons skins, and other aesthetic items to make your soldier look better or have more features than other soldiers. This feature has made Call of Duty Mobile one of the most downloaded games from the Play Store as well as App Store ever since its release.

The game Call of Duty Mobile is an addictive mobile game for players who enjoy first-person shooter games. In the game, players are able to choose their weapon and go on missions with different objectives, such as capturing flags or defending a base from waves of enemies.

This title has taken the multiplayer FPS world by storm because it is a relatively easy and affordable way to access this genre of games. The graphics are crisp, even when playing on a lower-end smartphone with unimpressive specs. The gameplay is fast-paced enough to keep players entertained without being too difficult, eliminating any frustration or boredom that comes with slower, more complicated games.

This would be an excellent gift for gamers or anyone who wants to be entertained for just a few minutes at a time during breaks at work.

Clash Royale is an interesting combination of two popular games – Clash of Clans and Hearthstone. It takes out some of the features from each game and replaces them with features that are more appropriate for a mobile device. The result is a game that is both familiar and fresh at the same time.

Clash Royale has been one of the most popular mobile eSports games in recent memory. This game is a free-to-play game in which players collect cards to build decks of characters with different abilities. Players then battle other players or computer-controlled opponents.

The game was released for Android and iOS devices on March 2, 2016, and surpassed both Candy Crush Saga and Candy Crush Soda Saga as the most downloaded app within 24 hours of its release. As of April 2018, it had been downloaded over 100 million times from both stores combined, achieving an average rating of 4.5 stars from users on Google Play.

PUBG Mobile is an online multiplayer battle royale game for smartphones developed by Tencent Games. The game was first released on Apple iOS on 25 December 2017 and then released on Android devices a few months later.

In this game, players parachute onto an island and scavenge for weapons and equipment to kill others while avoiding getting killed themselves. The last player or team standing wins the round.

The game has been well-received since its release, with some of the reviewers claiming that the mobile version is one of the best mobile games ever released.

The success of PUBG Mobile can be attributed to its faithful adaptation of its PC predecessor’s gameplay experience as well as a variety of unique features that differentiate it from other games in its genre.

PUBG Mobile is available on the iOS App Store and Google Play Store for free. The game also offers in-app purchases that range from $4.99 to $99.99 per item that can improve your chances of survival by granting you weapons, weapon skins, or other items such as parachutes or driving gloves.

Do you get bored quickly? Try the Popular Mobile Esports Game Platform: Duelit!

If you are not a competitive player in those games to earn good cash prizes, you might want to try the popular gaming platform, Duelit. On this platform, there are six well-known games that you are able to practice, challenge your friend, and enter tournaments. These days, everybody can win cash with their pocket money.