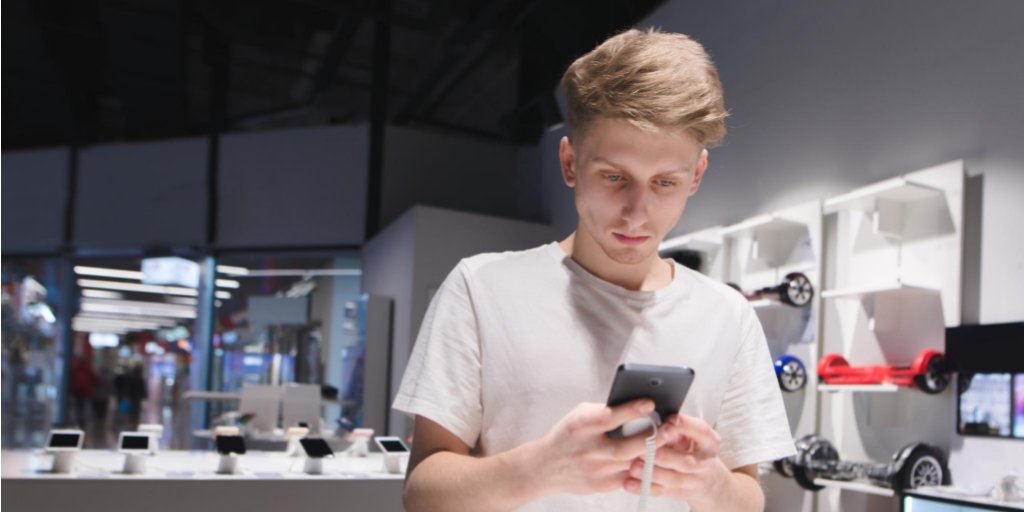 According to a study by Newzoo, in 2017, there will be 2.6 billion mobile gamers worldwide, accounting for nearly one-third of all human beings on the planet. This is a staggering statistic, indicative of the seismic shift that is currently occurring in the world of gaming. For years, video games were seen as a pastime for children and young adults; however, this is no longer the case.

The mobile gaming industry is growing rapidly. In fact, it is now worth more than $50 billion. This is because people are spending more time on their phones and tablets playing games. Games such as “Candy Crush” and “Clash of Clans” have become very popular. So what are the key concepts behind the mobile gaming revolution and what are good examples of next-generation mobile games?

The graphics in mobile games have come a long way in the last few years. They’re now advanced enough that they can provide gamers with lifelike gaming experiences. This is thanks to things like the Unity engine, which allows for realistic lighting and shadows. Additionally, games are now able to make use of particle effects to create explosions and other special effects. All of this results in games that look and feel a lot more realistic than they used to.

Frame rate is the number of frames that are displayed per second. Most movies are filmed at 24 frames per second, but some are filmed at 30 or even 48 fps. Frame rate is important for two reasons: it affects how smooth the image looks, and it affects how much data is used. The human eye can only see so many images per second before it starts to flicker. This is known as the frame rate threshold. Anything above the frame rate threshold will look smooth to the human eye, while anything below will look choppy or jittery. That’s why movies are filmed at 24 fps—it’s right above the threshold where most people can’t tell the difference.

The higher frame rate for more performance with the same power by giving mobile gamers a more immersive and realistic experience. The downside is that it requires more powerful hardware, which is why it has not been widely adopted yet. However, as mobile gaming continues to grow in popularity, we can expect to see higher frame rates become the norm.

Since the release of the iPhone in 2007, mobile gaming has seen a massive increase in popularity. With new and more powerful devices being released every year, mobile gaming is only getting better and better. One of the main factors that has contributed to this growth is the improvement in battery life. Smartphones are now able to last for much longer periods of time without needing to be recharged, making them perfect for extended gaming sessions. This has led to an increase in the number of people who consider mobile gaming to be their primary form of entertainment. One of the main reasons for this is that mobile games are typically much cheaper than their console or PC counterparts. In addition, there are now a wide variety of genres available on mobile devices, from puzzle games to first-person shooters.

Here is our collection of popular mobile games that have key next-generation gaming qualities.

Duelit is a one-of-its-type and is a unique way to earn money within a minute! There are six well-known games and your components and yourself will see the exact same initialization. If you are unsure about your skills, just join and keep practicing until you develop some skills. Try it now to claim your free coins. The platform is a perfect example of how people can monetize their gaming skills. Of course, this was an option for professional gamers, but with Duelit, it is possible that everybody can make pocket money after horning their gaming performance.

Pokemon GO is one of the best examples of how mobile gaming is revolutionizing the way we play. In contrast to traditional games that require a console or PC, mobile games can be played anywhere at any time. This makes them much more convenient and accessible, which is why they have become so popular. Moreover, mobile games are often much cheaper than their console or PC counterparts. This makes them an affordable option for gamers of all budgets. And with new games being released all the time, there is something for everyone.

The popularity of mobile gaming is on the rise, and Candy Crush Saga is one of the most popular games out there. The game is simple to play but can be challenging, which keeps players engaged. In addition to its addictive gameplay, Candy Crush Saga also has social features that allow players to connect with friends and compete against them. This combination of factors has made the game a massive success.

The days of sitting at your computer for hours on end, grinding away in Diablo III, may be coming to an end. Blizzard is hard at work on a mobile version of the game that they promise will be “true to the core experience” of the PC and console versions. The mobile gaming revolution has been slow in coming to RPGs, but with games like Diablo Immortals, that’s all starting to change. The team behind Diablo Immortals is made up of veterans from some of the biggest mobile games out there, so you can be sure that this isn’t just another casual port. Rather than dumbing down the gameplay or simplifying the controls, the team is focusing on bringing over all of the features and depth that make Diablo III such a hit with fans.