The Rise of Mobile eSports: Great Way to Increase Your Income 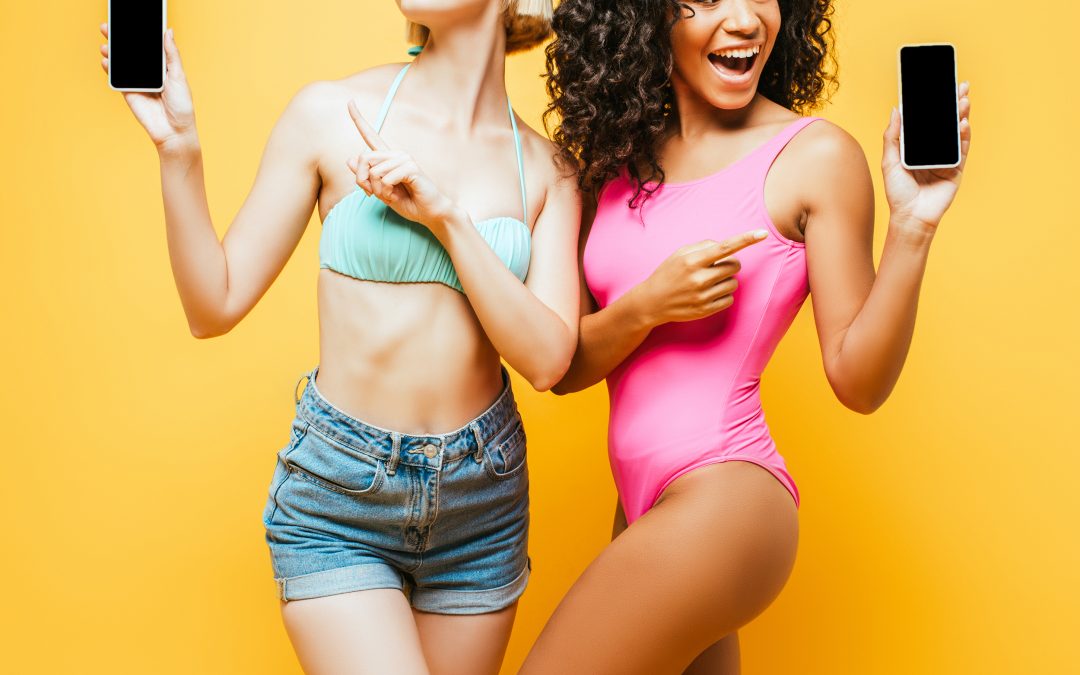 “Mobile eSports” refers to the organized competition of video games on mobile devices. The majority of these games are real-time and multiplayer. Competitive mobile gaming is emerging as a new form of entertainment in the global market.

How does Mobile eSports work? Typically, players challenge each other in one-on-one matches or 2D fighting game matches with certain rules and limitations. Players can select from a small roster of characters or battle against an AI opponent that operates under predetermined sets of rules and constraints. A match typically lasts less than five minutes and players use their device’s internet connection to play on either Android or iOS devices.

Mobile eSports is all about gaming on a mobile device. Mobile eSports is often overlooked in the gaming industry, but it has been growing in popularity and a number of platforms have emerged to cater to this new type of gaming.

Gaming has always been a popular hobby among youth, and with the introduction of mobile devices, more and more people are playing games on their phones. It’s no wonder that mobile eSports is quickly becoming one of the most popular forms of gaming.

There are many benefits to playing mobile eSports. First off, it is accessible for anyone who owns a smartphone – you don’t have to buy any additional equipment or consoles. You can play whenever you want – as long as your battery isn’t dead!

Mobile games are the most popular form of online entertainment for people on the go. More than two billion people are playing these games right now and that number is expected to grow even more in the future.

The growing popularity of mobile gaming is due to several factors, including the advancement of smartphones, accessibility, and affordability. Mobile gaming is a $100 billion industry that has become a major player in our economy. The game industry has evolved tremendously over time with new trends emerging each year.

The largest and most popular mobile games are typically made by big companies like Supercell, but they are not the only ones who can be successful. The indie game developers do it too, and with a much lower budget.

In recent years, thanks to the growth of the market for mobile games, these independent studios have been able to make a living without having to rely on publishers or distributors. Nowadays they can afford to work full-time on their projects.

Indie developers have also had success with certain genres that are difficult for major players like Nintendo and Electronic Arts (EA) to compete in, such as virtual reality (VR) games and online multiplayer games.

The Rise of Mobile eSports and Why It Matters

The rise of mobile eSports is an inevitable future. Mobile games are able to offer more features and depth to their consumers while at the same time, smartphones are getting more powerful. Mobile eSports will provide a new avenue for players to show off their skills and pursue a professional career, in addition to the upcoming growth of multiplayer augmented reality games.

Gaming (especially, mobile gaming) has been growing at an exponential rate over the last decade, so it’s no surprise that it has made its way into competitive gaming as well. With recent technological advancements in mobile phone processing power and screen quality, we’ve seen the rise of mobile eSports – or “mEsports” for short. This development is not only great news for gamers looking to turn their passion into a profession, but also for those who want more ways to earn money.

What are the Benefits of Mobile eSports to Your Income?

So why mobile eSports is important to you if you are not a professional gamer? Even though you might spend a lot of time playing your favorite games, there is a great chance that you are not a pro.

Mobile eSports provides a new way to earn some income. All one needs is a mobile device and an internet connection. You can just take part in the game with your friends or you could also look for tournaments or competitions to compete in. If you find yourself with a little free time and want to earn some pocket money, then mobile eSports could be for you.

The emergence of mobile sports apps has created a new platform for app users to make money.

Mobile sports apps have had a significant impact on the amount of time people spend on their phones each day. These apps provide an alternative to playing games and consuming other content on a device and have been instrumental in changing how people use their devices.

Traditional methods of earning money such as surveys are becoming outdated now that there is another way for individuals to earn pocket money by simply playing games while they are at home or on vacation. With this new opportunity, it is expected that even more people will be interested in downloading these types of apps and making some extra cash.

2) How Gaming Apps Can Build up A Community

The role of the gaming platform in mobile eSports is to provide a place for gamers to meet and play games. The platform also ensures that all the players are competing to score best among competitors in an exact game sequence. So, the players are sure that they can not blame their luck and practice more to win more.

Duelit is a multiplayer online game that allows you to play against real opponents from all around the world. You can choose your favorite type of game and start playing it with a single click.