Top Countries in eSports: Homelands of the Stars 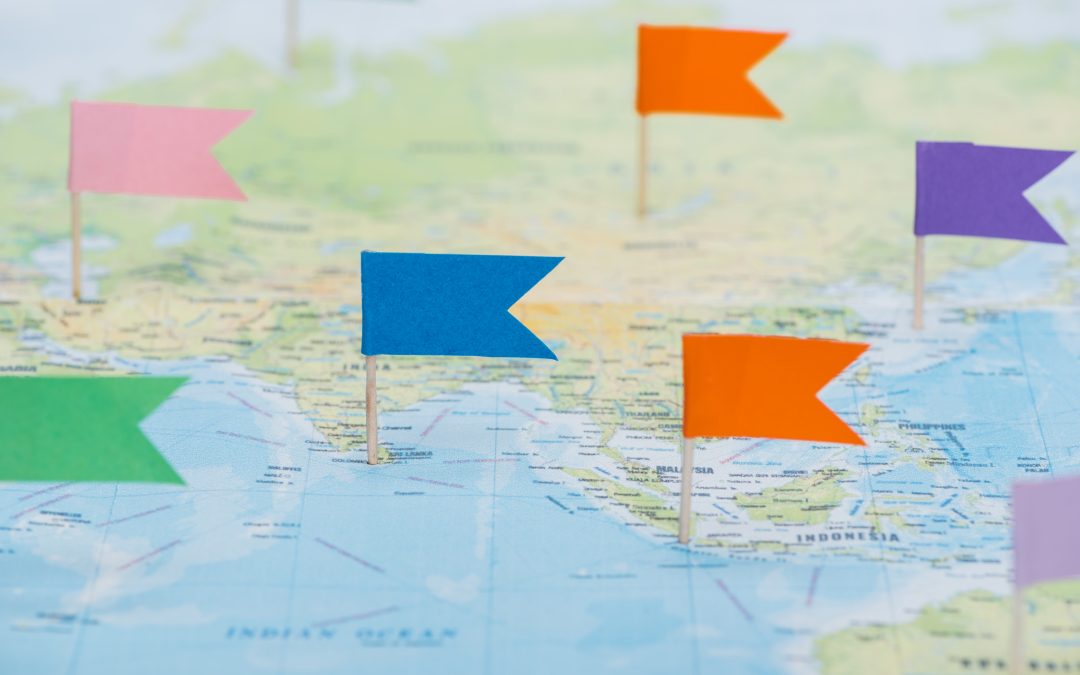 The top countries in eSports shine bright even in the beginning of online competitive gaming. It has been rapidly growing from an unwanted child’s hobby to becoming a glamouring entertainment industry. In 2020, competitive gaming was worth over $1.4 billion in revenue worldwide.

eSports, or electronic sports, is a form of competition using video games. This has been around for decades but has only recently gained popularity and is now a multimillion-dollar industry.

eSports is an ever-growing industry with millions of dollars in revenue generated each year. The most popular eSports game so far has been League of Legends, with its 27 million players per day on average.

In this section, we will take a look at the top countries in eSports and how they have been growing as the industry grows.

The best eSports players in the world come from almost every country around the globe.

Since it is hard to choose a single country to represent eSports today, we will go over four countries: South Korea, the United States of America, Denmark, and China.

South Korea is highly popular in the eSports world. The country has a long history of producing competitive gamers that have conquered the world. It’s also important to note that South Korea was the very first country to have an eSports community in the ’90s.

The rapid development of gaming in South Korea can be partly attributed to its fast internet connection, major game developers, and active gaming communities. The country’s competitive games are often played on television or streamed live on national networks.

South Korean culture has become synonymous with video games, so it’s no surprise that eSports are so popular there too. This is no doubt helped by strong ties between gaming companies, which are often owned by major conglomerates with other entertainment divisions promoting their games on TV or streaming them live online.

One of the reasons why League of Legends is so popular is that it has a high-quality player base, with South Korea being one of its top countries. Korea is home to eSports legends such as “Faker” and “Smeb” who have won many major events for League of Legends over the course of their careers.

The Seoul Olympics Stadium was once filled with screaming fans as “Faker” defeated SK Telecom T1 for his third consecutive World Championship title in November 2016.

The USA has had its share of top players in the world of eSports. The most famous and successful eSports player in the USA is Tyler “Ninja” Blevins. He is a 28-year-old Fortnite player and he often streams on Twitch. In July 2018, Ninja made headlines for being the first person to ever stream on Twitch from the summit of Mount Everest.

The best environment for eSports is a place where gamers have an equal chance of winning as anyone else, there are no unfair advantages, and there is a lot of support.

In the USA, for example, not everyone has the same opportunity to be successful in eSport. Mostly because of funding and access to resources that would propel them into a successful career as an eSports athlete.

The top countries to be an eSports player according to Forbes are China, Taiwan, South Korea, France, and Finland.

Denmark has a ton of talent to offer in the eSports scene. The Danish eSports Association is working hard to make the country a competitive eSports hub for Denmark and Europe.

Denmark has had many victories in the eSports scene, making their fans across the world. They have won many championships including DreamHack Winter 2017, ESL One Cologne 2016, Intel Extreme Masters XIII Oakland, ESL One Katowice 2015, and FACEIT CS:GO Major London 2018. Denmark’s players are also top contenders in Hearthstone Esports winning Gfinity Elite Series Season 3 and Seat Story Cup VII.

The Danish government has taken care of the talents within their country and made efforts to nurture the eSports environment. They have created a training program where they work with local talent to help them compete on an international stage.

China is one of the top countries in eSports. They have a strong competitive gaming culture and a deep history in eSports. China has a very large gaming population in 2018, estimated to be at around 200 million gamers.

Chinese eSports is a big deal and the industry has been growing exponentially in recent years.

The Chinese government was initially stand opposed to pro gaming, but in 2019 the government recognized competitive gaming as an official sport.

This recognition aims to promote the development of eSports in China and provide more opportunities for players and fans alike.

China has established a dedicated eSports town in Hangzhou to develop the next generation of competitive gaming talents. The government invested $7 billion to create this town, “Zhengjiang New Area”. There are many schools, training centers, and stadiums that will provide more opportunities for young gamers to develop their skills.

Try Duelit, If You’re Not A Pro Gamer and Still Eager to Feel the Rush!

Duelit is a popular gaming platform with six globally-known games. In a minute you can win in great percentages. You do not have to be from those countries above. Everybody has a shot! If you trust yourself, download Duelit and start entering tournaments or challenge a friend.