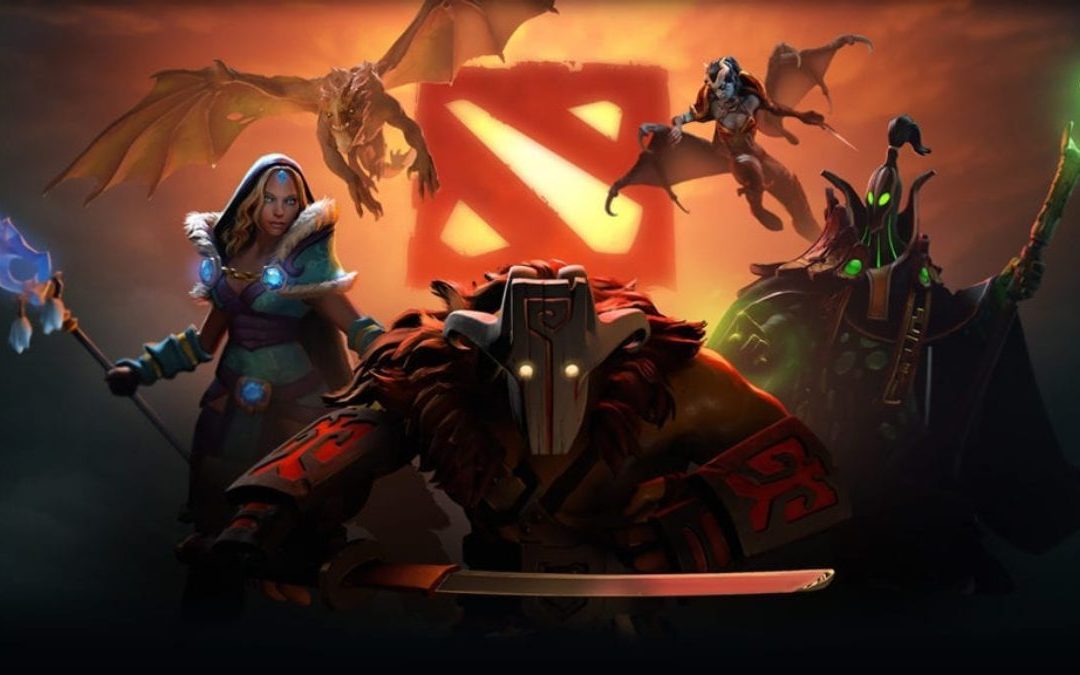 It’s not easy to turn your hobby into a full-time job. Many people try, only to find themselves working a desk job at a soul-sucking corporation. However, many of these desk jobs can be just as soul-sucking as the job you’re looking to leave, and let’s be honest, they don’t pay as well. As a hobby enthusiast and gamer, I know the feeling of frustration and desperation that come with trying to find your way in the world and still pursue your passion for gaming.

I’m here to tell you that you needn’t look any further than your favorite game developer or publisher. Every major game developer and publisher out there is hosting some sort of tournament of eSports. Pursue a gaming career in the games listed in this article, so you may not need to worry about money anymore.

So if you are looking for a way to make money online and consider making living playing video games full-time, continue reading. In this article, I will provide a list of top games awarding prize money as well as share some tips for those looking to pursue full-time gaming as a profession.

The data of the games are taken from esportsearnings.com.

League of Legends has been one of the top competitive games around the world. League of Legends is a multiplayer online battle arena game in which virtual teams compete for victory. The game is free to play, but players are able to purchase in-game items to enhance their experience.

With the release of each new season, gamers are eager to see if their favorite player will be able to take home the prize. League of Legends is one of the most popular eSports in the world, with an average of 27 million active players every day. The game is played by 10 million people per day, and 30% of all players are playing in Russia alone. It is also the most lucrative competitive game in the world.

Fortnite is a game that many people are playing because it awards large sums of prize money to players who are very good at the game. The game is available to anyone to play but it is believed that the game has become so popular because of the prize money it awards.

The game is free to play but players can buy items to use in the game through Twitch or Amazon. Players can also buy the game itself which makes it available on computers, consoles, and mobile devices. The game has surpassed $1 billion in revenue in just six months. Fortnite awards prize money through the competitive game mode, or ranked matches. The game determines your rank based on how many matches you play well.

Counter-Strike: Global Offensive is the world’s most popular first-person shooter. There are many reasons why Counter-Strike is still the number one FPS game in the world. The game has always been based on skill alone. There are no weapons that are more powerful than any other, just different.

The game also has low system requirements, everything that is needed for the game is free, and with the right tweaking, it can run with nearly no lag. The game is balanced with the economy, meaning that there are no guns that are more powerful than any other. Along with this, it is team-based, meaning that players are stuck with others on their team, so they have to work together to win.

The Most Lucrative Game: Counter-Strike: Dota 2

The Dota 2 is a free-to-play multiplayer online battle arena video game. This game was created by Valve Corporation. The game is tailored for competitive, multiplayer matches. Dota 2 also has the world’s largest eSports audience, with many players who are playing in tournaments or watching them.

The game is focused on battles in which two teams of five or more players use their team’s “heroes” to battle one another, with the goal of destroying their opponents’ “Ancient”. The game is played from a top-down perspective.

This year, it took place in Seattle and saw 18 different teams from around the world. The grand finals were between Team Liquid and Newbee and Team Liquid won over Newbee 3-0. The tournament also consisted of a number of side events, such as cosplay competitions and The International Dota 2 Invitational tournament.

A Tip For Amateur Players: Duelit!

Until now, you read about the top games awarding prize money sorted by the amount of total prize money. Unfortunately, the number of professional players in the games is really low. So, many of you, like myself, are amateur players.

For amateur eSports players, I strongly suggest the popular gaming platform, Duelit. In this app, you bet on your own performance. If you do not feel lucky enough but trust yourself, try Duelit. Choose one of the six well-known games to compete in, start with practicing, then challenge others! Do not forget to claim your cash upon signing up! Cashing out is as smooth as it can be!