USA Video Gaming Conventions in January 2023 – Save the Dates 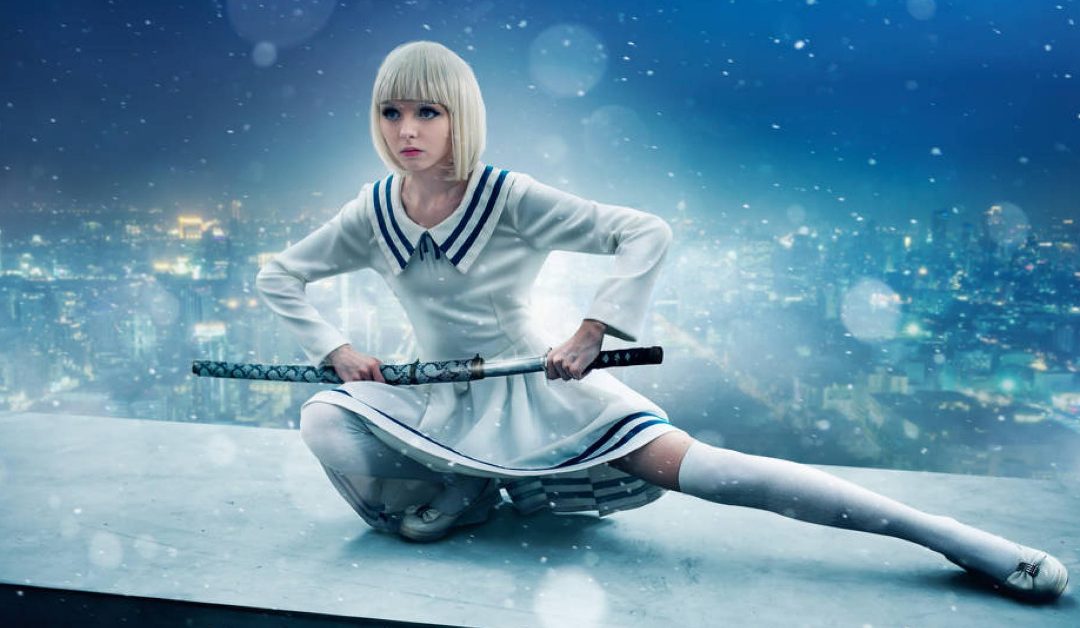 According to a recent study, video gaming is more popular in the USA than ever before. Sixty percent of American households own at least one video game console, and the average player is 31 years old. The study found that 58% of Americans now play video games, up from just 50% five years ago. And while gamers are typically thought of as young people, the study found that the number of adult gamers has also increased significantly, from 18% to 33%. Interestingly, the study also found that the number of women gamers has grown much faster than the number of men gamers. The most popular genres of games are first-person shooters, puzzle games, and role-playing games. The rise in popularity of video gaming has been attributed to the increasing availability of high-speed internet and the growth of the “gaming as a service” model.

Here is the list of upcoming video gaming conventions in the US.

New Orleans is a city with a rich culture and history. The city is also home to a thriving video gaming community. Local gamers say that the video gaming scene in New Orleans is growing and becoming more popular. Gamers can be found playing at local cafes, bars, and even in public parks. There are several local gaming clubs and tournaments that players can participate in. These events help to bring the gaming community together and create a sense of camaraderie among gamers.

Fan Expo New Orleans will be held on January 6-8, 2023 at New Orleans Ernest N. Morial Center. The event will feature a variety of comic book and pop culture guests, as well as panels and workshops. Attendees can also enjoy a wide array of vendors selling comics, collectibles, and more.

North Carolina is home to a booming video game industry. The state is home to several major video game developers and publishers, including Epic Games, Red Storm Entertainment, and NCsoft. These companies are responsible for some of the most popular video games in the world, including “Fortnite,” “The Division,” and “Guild Wars.”

The video game industry in North Carolina employs over 4,000 people and has an annual economic impact of over $1 billion. The state’s proximity to major research universities makes it an attractive location for video game companies. North Carolina also offers a variety of tax incentives for businesses that locate in the state.

The video game industry is one of the fastest-growing industries in North Carolina. In recent years, the state has seen a boom in the number of new video game development studios and publishers.

Ichibancon, an anime convention, will be held on January 12-15, 2023 at Embassy Suites Concord, North Carolina. This will be the 10th anniversary of the convention, which started in 2013.

Ichibancon has something for everyone with events such as karaoke, cosplay contests, panels, and gaming tournaments. There is also a dealer’s room where you can buy anime merchandise and art.

This year’s theme is “Back to the Beginning,” so there will be a lot of nostalgic programming for long-time fans of anime. If you’re new to anime or Ichibancon, don’t worry! There will also be plenty of events and programming for newcomers too.

In the state of Florida, video gaming is a popular pastime for many people. There are a variety of video game cafes and stores where people can buy or rent games, as well as play them onsite. Video gaming is also popular in arcades, which are found in many malls and other public places.

Some of the most popular video games among Floridians include “Fortnite,” “Minecraft,” “Roblox,” and “Call of Duty.” Florida is also home to several professional eSports teams, who compete in tournaments for cash prizes.

OtakuFest, a three-day anime, and cosplay convention will be held at the Miami Airport Convention Center from January 13-15, 2023. The convention will feature panels and workshops with industry guests, an anime screening room, a cosplay contest with cash prizes, and more. OtakuFest is open to fans of all ages and experience levels. For more information, visit OtakuFest.com.

A recent study showed that video gaming in Texas is on the rise. The study, which was conducted by the University of Texas at Austin, found that the number of Texans who play video games has increased by 15 percent since 2016.

ATG Expo is a yearly event that showcases the latest and greatest in the eSports industry. This year’s expo will be held on January 21-22, 2023 at Waco Convention Center, Texas. Some of the top companies in the eSports industry will be in attendance, so this is a great opportunity to see what’s new and upcoming in the world of competitive gaming. If you’re interested in learning more about the latest innovations in gaming, or if you’re just looking for a fun event to attend, be sure to check out ATG Expo!

Try the Duelit Platform whenever you have time in the festivals!

If you’re a gamer, there’s no better way to spend your time than by competing in video gaming tournaments. And what better place to do it than at one of the many gaming conventions happening across the country?

Duelit is a platform that allows you to compete in online tournaments against other gamers from all over the world. And with so many conventions happening throughout the year, there’s always an opportunity to compete and win some great prizes.

So if you’re looking for a competitive edge in your next gaming tournament, be sure to check out Duelit. With its easy-to-use interface and variety of games, you’ll be sure to have a blast while also winning some amazing prizes by playing one-minute-long games.