Which gambling companies, apps, and websites you should avoid 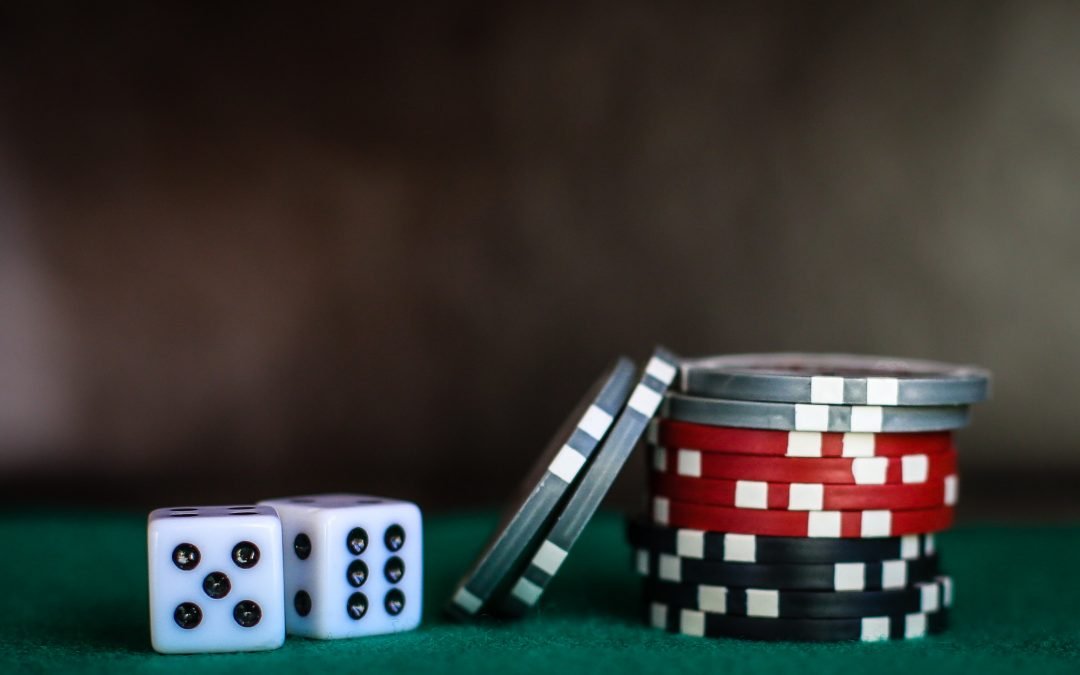 When it comes to gambling, the most significant issue that people face is authenticity. Previously, gambling used to be an in-person feat either in casinos or betting shops. Nowadays, it has become readily accessible online, and people can venture their chances regardless of where they are.

The concern here is that online accounts are linked conveniently to these sites and apps that compel players to make impulsive decisions. More often than not, these sites provide ‘free’ versions that give the player an option to contend with either real or pretend money. This proves beneficial short term, and they make money, but, in the long run, the members end up spending more than required while the company continues to rip them off.

Another catch to this is when people play online poker. They are made to believe that they are against another opponent whereas, they are contesting against a bot, which is naturally challenging to beat. The members enter this vicious circle in which they keep putting in money at an attempt to win, which then returns futile.

The following applications and sites are an absolute no and should be avoided at all costs:

Betfirst is a Germany based online platform that exposes your personal information.

Members join this app to contest in gaming but end up putting their identities at risk. And this information can be accessible to any external force on the internet and hence can be used for any illegal purpose.

The platform asks for a password with at least six characters as opposed to the security standard of eight characters, including a symbol and number. It is advertised as the best gambling app, but the reality is a far cry from the truth.

One of the accredited scams in online gambling has been the Virtual Casino Group. They failed to pay their players, withheld money, and did not seem to address any of these concerns. They tricked their members into believing they were making money, whereas, in reality, they had been scamming for years. There have also been instances reported where the company abruptly closed the player’s account and took over the money.

The company has been blacklisted because of repeated fraudulent attempts.

Wixiplay.co was added to the blacklist in February 2020 on account of scamming players and withholding payments. Their sign up page states, “instant withdrawals and deposits” to lure members into choosing their platform. The most significant warning sign was that they would delete player accounts if a month had passed since the last connection. There was no accountability, and the company just removed the account.

With the sites mentioned above and companies, it is imperative to keep a lookout on where you should invest your money. A safer alternative to gambling would be a place where you can earn real cash while gaming based on pure skill rather than sheer luck.

Duelit is a mobile gaming platform, which is an e-sports app that enables you to make money. It consists of various games all timed at one minute to maximize user experience, and all of them are based solely on skill rather than luck. This means you will actually have to try and try again and not just rely on a hit-or-miss methodology.

The best part is that you can invite your friends to play with you, so there are no bots involved anywhere. All the games listed in the app are mini versions of some of the popular games such as Fruit Smash, Ice Shooter, etc. All payments are securely made to your account, which you provide at the time of sign up.

With revolutionizing the gambling industry, there will never be a shortage of options to choose from. But the pivotal aspect remains their credibility, which can either be fool-proof or not.

Did we miss something? Let us know in the comments below!